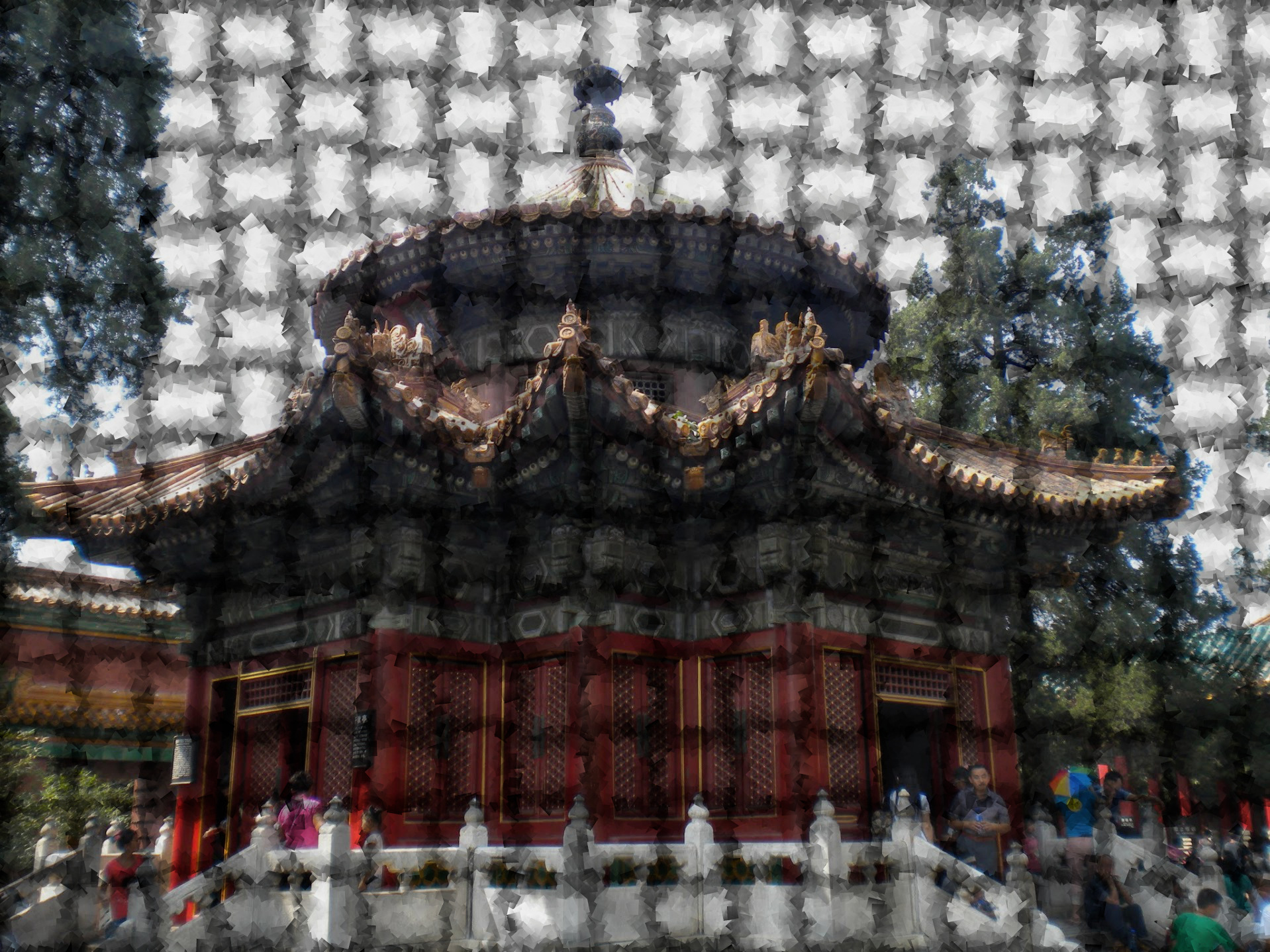 According to a paper published in the journal Science, China is now in possession of a quantum computer capable of blindingly fast calculations, trillions of times faster than what the fastest supercomputers today can do. The team of scientists that developed the quantum computer worked at the University of Science and Technology of China, located in central Hefei. The computer, Jiuzhang, was able to perform 1 trillion times faster than existing supercomputers.

This is after a year Google declared quantum supremacy on its Sycamore machine. According to Lu Chao Yang, a professor at UTSC in charge of the experiment, Jiuzhang did the previously impossible through manipulating light particles. This is different from Google’s Sycamore, which relied on ultra-cold superconducting chips.

Even though the use of machines like this to solve practical problems will not arrive in years, this field is highly contested. The US and China both intend to dominate the playing field, trying to gain advantages in aspects such as encryption and problem-solving.

Ms. Silnerhorn was one of the co-developers of the ‘Gaussian boson sampling’ technique in 2017, and the Chinese team built this technique into their machine.

Official Chinese news agency Xinhua claimed that the new computer outperforms Google’s Sycamore by 10 billion times. It performed a calculation in 200 seconds to a classical supercomputer’s 6 billion years. The computer is comprised of lasers, mirrors, prisms, and photon detectors. Google has yet to make a statement or comment on this claim.

If machines like this are scalable, quantum computers will be harnessing properties beyond the reach of clasical physics and boost computing power by exponential numbers.

The team that worked on Jiuzhang have been hard work, tackling three complex issues. They are High-Quality Photon Sources, Precise Phase Lock Loops, and Scalable Interference. Pan Jian Wei, the team leader, believes that they have much more to do.