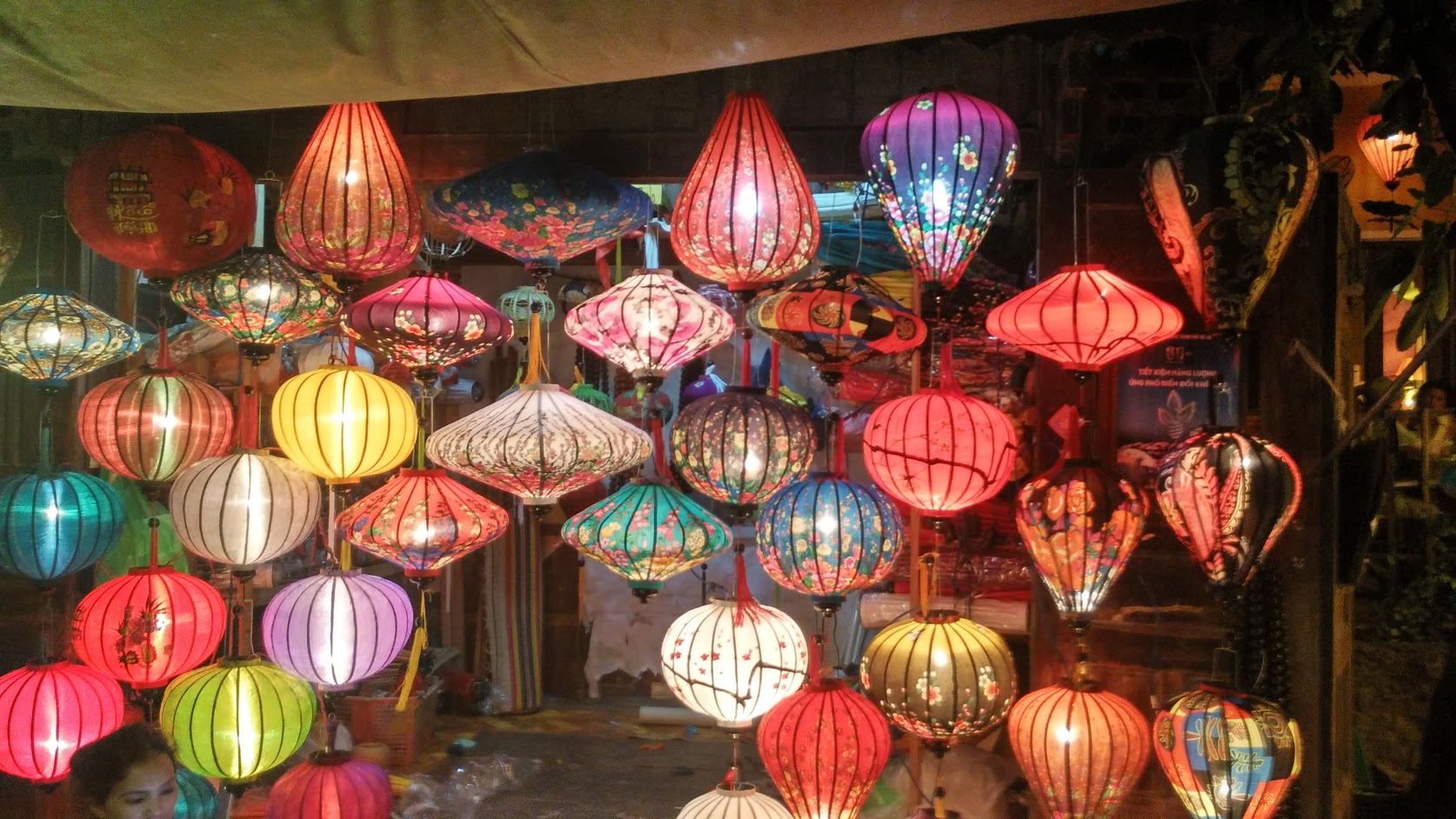 If the tensions between the US are China are already inflamed, the recent news that China has built a much more powerful quantum computer is likely to cause much consternation. But it could lead to more investment flowing into US science and technology as Trump wants to see US at the forefront of the race for Quantum Dominance.

In a claim echoing last year’s (2019) announcement from Google that the tech giant has achieved Quantum Supremacy, Chinese Physicist Pan Jianwei says his team achieved quantum supremacy but that ‘further verification’ is necessary. Quantum Supremacy means that an algorithm performed on a Quantum Computer can be done more effectively than on a classical machine.

Google’s Sycamore machine used for the 2019 research performed its test of Quantum Supremacy in about 200 seconds, but that same algorithm could take a classical computer 10,000 years. The algorithm was not particularly useful, but that is besides the point.

The photonic machine from the Chinese researchers is now running 50 qubits with the purpose of running a task known as boson sampling. It is not known how the two machines were compared, but does at least highlight that the Chinese are very active in developing commercially viable quantum computers with specifications that are close or even superior to developments in the west.

What the reality is behind the claim is hard to fathom, but on the Twittersphere there is lots of talk of this being a rather pressured statement with the Chinese under pressure to deliver headlines that may or may not be backed by reality.

Pan Jianwei and his team have received funding support from the Chinese government for almost two decades with the aim to boost China‘s quantum technology to a world-leading position. He has also be involved with a Quantum Satellite project.

In recent weeks American has pledged a huge amount of funding into Quantum technologies to ensure that the US remains competitive.

Pan is one of the world leaders in quantum research. He and his team have been involved with a number of leading developments including: the world’s first quantum satellite launched successfully (2016), five-photon entanglement (2004), and entanglement at a massive distance using satellites (1600km and 2400km) and entanglement distribution over 1200 km.

See the English announcement in the Chinese Morning Post.