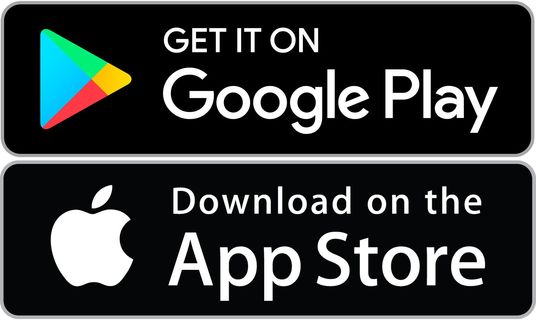 Are we likely to see a Quantum App Store anytime soon?

The director of IBM’s Research group stated that a Quantum App store is coming soon. Rather like the Apple app store or the Google play store or even itunes. Could getting access to quantum computing algorithms and compute really be as easy as one click?

A recent interview given by Dario Gil, who is the research director of IBM, to Scientific American, spoke about the path that IBM has taken from its early beginning of cloud computing in 2016.

Dario predicts that in the future much like we can today, a single line of code might provide access to a whole wealth of power. Much as how developers can use cloud resources to gain access to not only infrastructure but increasingly the tools and even models.

Today quantum computing is the preserve of research labs and hobbyists but this echo’s the previous trajectory of classical computing and Gil thinks we are seeing the same with quantum computing. Now no one needs to understand programming to be able to use a phone or a computer.

IBM was the first quantum service on the cloud back in 2016. Since then they have increased the number of quantum bits (qubits) available to the service. The platform allows just about anyone to run quantum circuits.