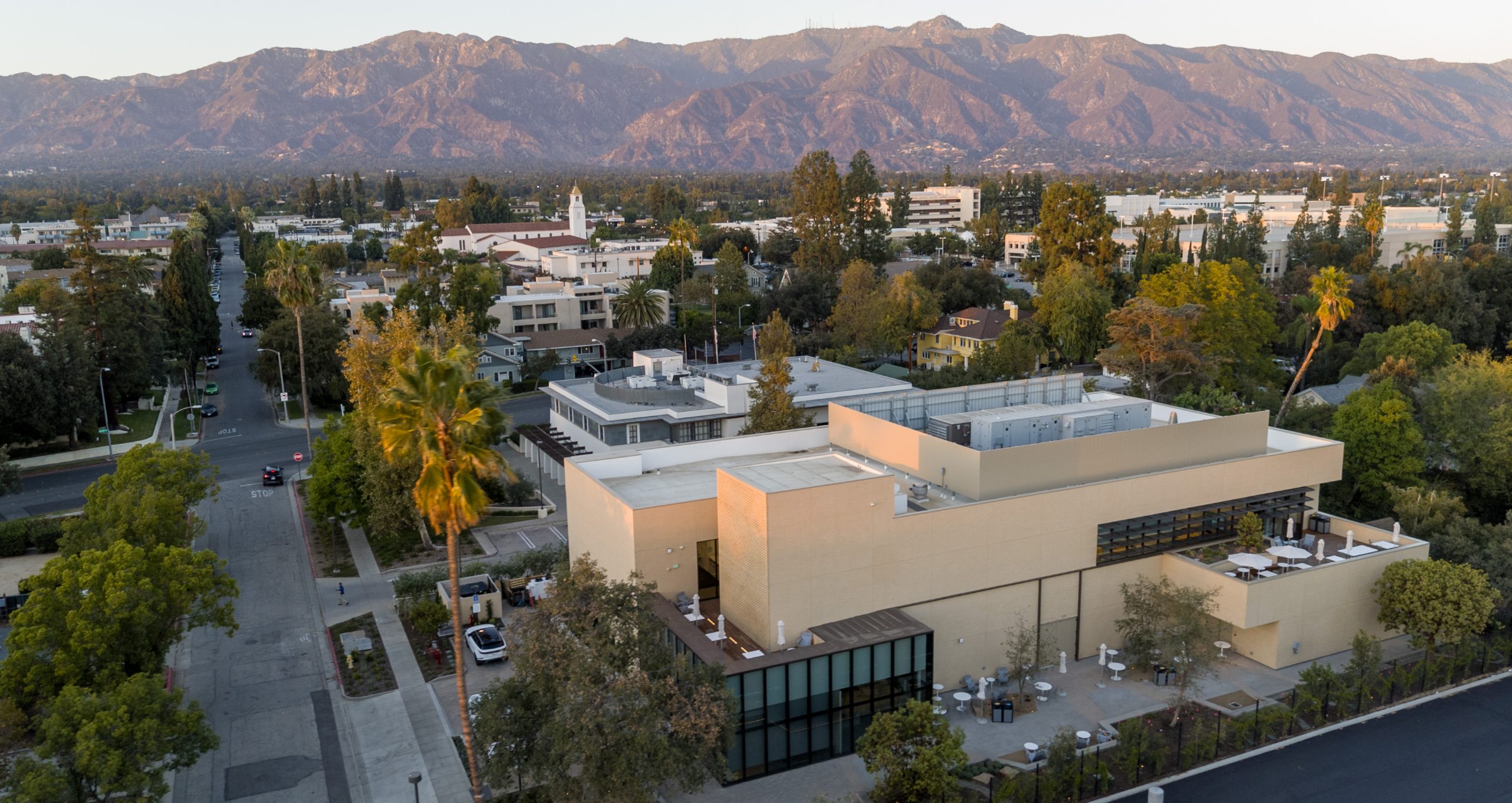 Amazon has been no slouch when it comes down to quantum computing. Their AWS division launched BraKet which allows users to run on a variety of Quantum Hardware from multiple providers, much like their AWS service enables cloud services. Recent news of a new Quantum Hub on the Caltech campus will certainly give Quantum Computing a boost. The collaboration will accelerate quantum computers and related technologies that have the potential to revolutionize areas such as data security, machine learning, medicine development, sustainability practices, and much more.

Caltech is an apt choice for a quantum hub seeing that the late great Richard Feynman was a longtime Caltech professor who set the world ablaze with his demonstrations of physics to undergraduates as well as his insight into the quantum world. He infact proposed Quantum Computers and he famously stated how nature is not classical – it is quantum mechancal. Innovation didn’t end with Feynman and another great of the quantum world, Peter Shor is a Caltech alumnus. Shor’s algorithm is one of those algorithms that could have profound implications for the security schemes that the world uses but has also developed quantum error-correction codes, to enable devices to manage the difficulties of noise in our NISQ based devices. Additionally Caltech’s Jeff Kimble, was among the first, in 1998, to achieve quantum teleportation.