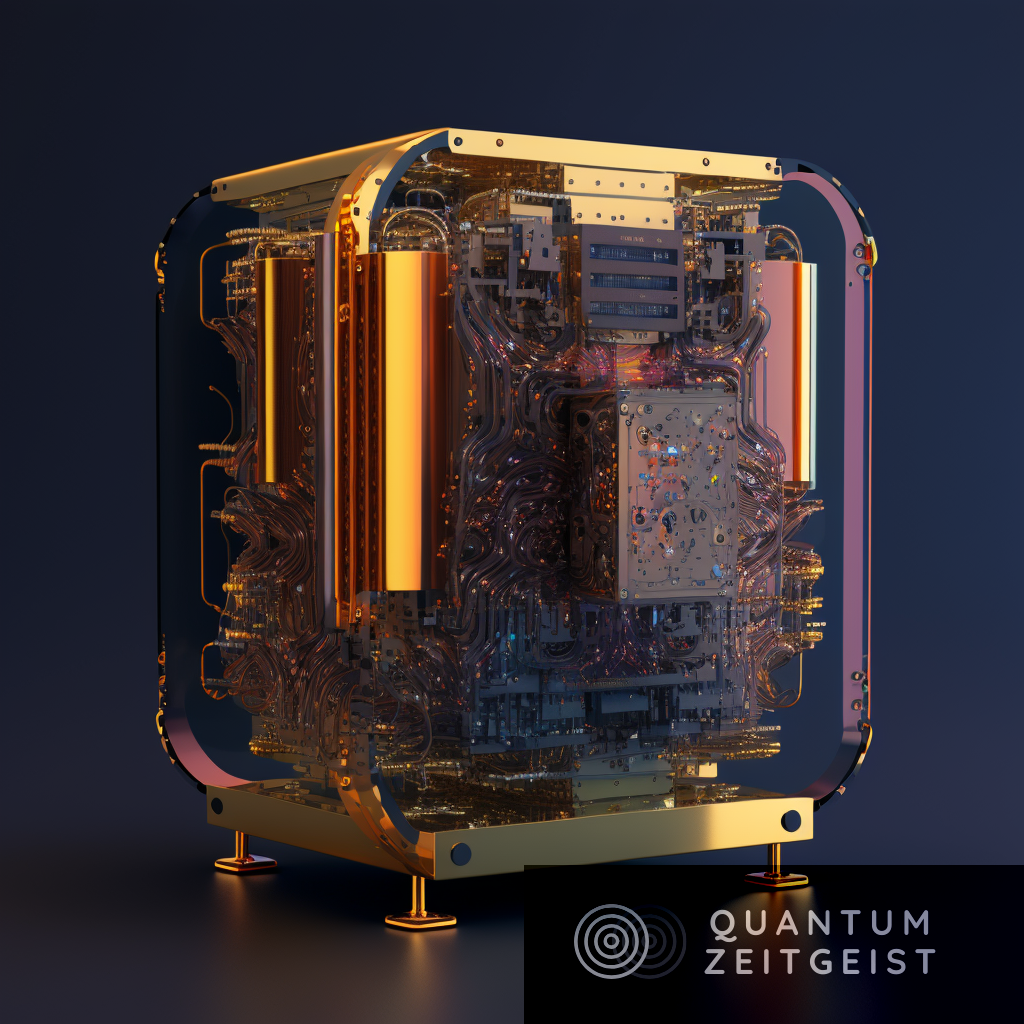 The 53rd annual meeting of World Economic Forum (WEF) held in Davos has discussed topics related to ‘quantum divide’ and the impact of quantum technology in the near future. As the quantum industry rapidly evolves toward the Fourth Industrial Revolution, its empirical evidences on potential solutions to modern problems may not be as valued as it is supposed to be until the industry can address the current issues of cybersecurity and unequal accessibility.

Quantum technology will have far-reaching implications in domains ranging from cybersecurity to medical research. As of January 2021, 17 countries had a national plan or strategy to assist quantum technology research and development; three had strategies in the works, and 12 others had major government-funded or -endorsed efforts.

These implications will be profound, especially to the forerunners in the industry, stimulating countries’ industrial bases, creating jobs, and offering economic and national security benefits. Breakthroughs lead the compounding impact in three major areas of quantum technology – Cybersecurity, Quantum simulation and optimization, and Quantum Sensing.

However, it is also evident that a quantum divide is foreseeable if issues on cybersecurity and accessibility is not addressed. The annual report indicates that before the significant impacts are genuinely felt and utilized, issues of quantum threats and disparities amongst nations when it comes to accessibility should be addressed.

According to the US Department of Homeland Security, a fault-tolerant quantum computer can break the existing encryption used for Public Key Cryptography by the year 2030, thus jeopardizing people’s personal information and governments’ military and intelligence secrets. Thus, the meeting emphasized on the importance of safeguarding the economic interests and infrastructure, and strengthen the national security to avoid the quantum divide.

Moreover, the differences in access to quantum technologies have already resulted in a digital divide, with about 2.9 billion individuals remaining offline and unable to participate in the digital economy. Unequal access to quantum technology has significant geopolitical ramifications, putting countries with less developed quantum programs at risk of slipping farther behind.

How do we avoid the Quantum Divide?

Countries with highly developed quantum programs have committed to inclusivity in quantum education to avoid a growing quantum divide.

Today’s quantum technology pioneers have all created entire quantum ecosystems, marshaling the resources required to stay ahead of the quantum curve. For example, the UK National Quantum Technologies Programme is a more than £1 billion commitment by the UK to stimulate collaboration between industry, academia, and government.

Additionally, the Technion, one of Israel’s top technological institutes, provides world-class teaching and research possibilities in Quantum Science and Technology (QST) and has made a breakthrough with its quantum microscope. This institution, along with others in Israel, trains highly skilled individuals for the tech and defense sectors, and Israel funds quantum innovation through both venture capital and public funds – all of which have contributed to Israel’s reputation as “the Start-Up Nation” and propelled the country to the forefront of quantum innovation.

The National Quantum Blueprint effort, guided by the Forum’s Quantum Computing Governance Principles, will provide a blueprint for developing a quantum ecosystem, resulting in positive societal results. With the hope of bridging the gap by collaborating with national governments and regional economic groups before the quantum sector takes off even more.