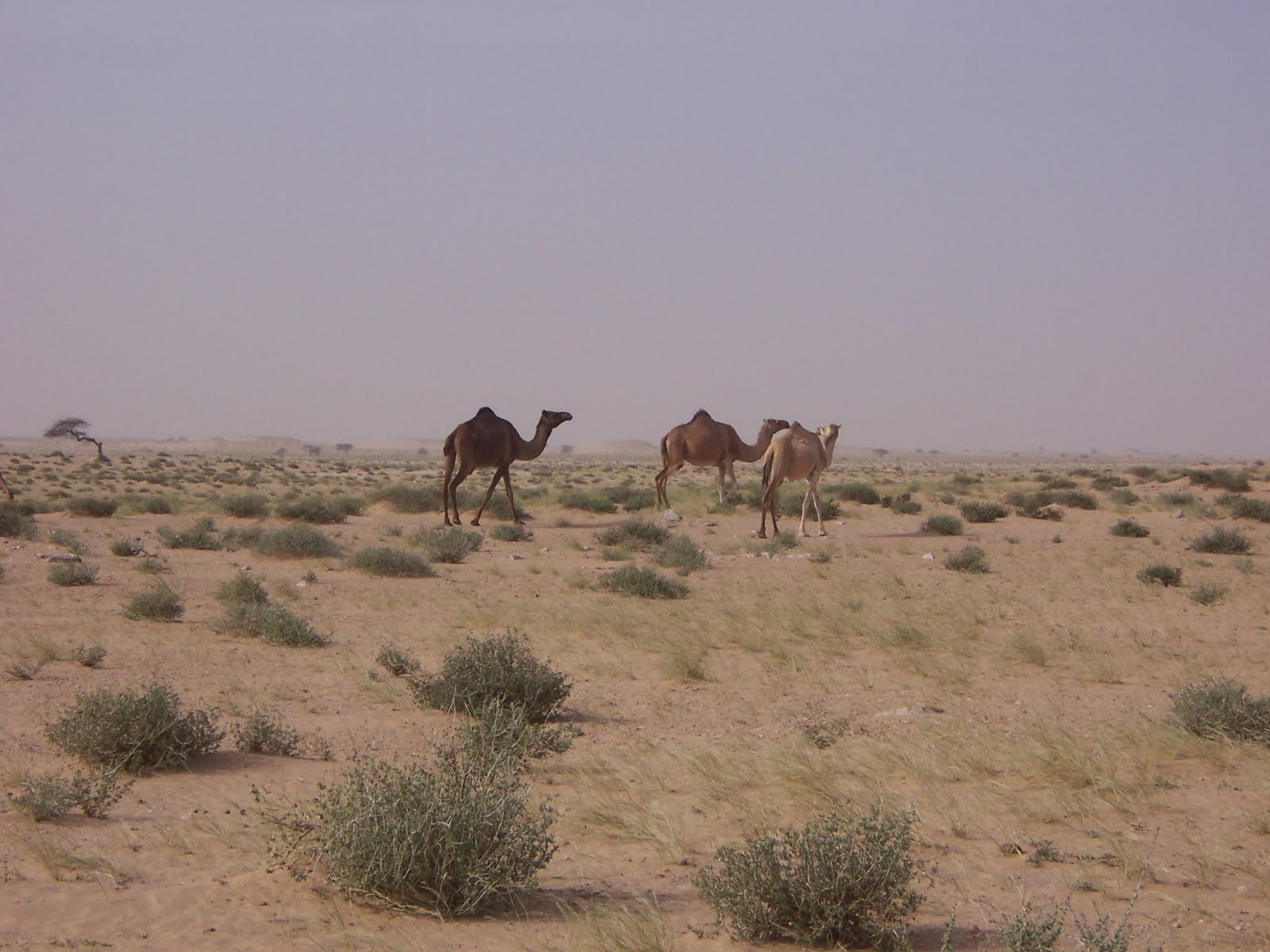 The team at Abu Dhabi’s Technology Innovation Institute (TII) proudly begins building the Middle East’s first quantum computer. “This will put the UAE on the map to be a known entity for research on such a topic. And that’s a big achievement for the entire Arab world,” states Boulos Alfakes, a senior researcher at the institute.

The central challenge for scientists at the institute is to create an exceptionally cold environment for the 1cm2 chip to operate in. A pair of dilution refrigerators imported from Finland, maintain a constant deep freeze that chills the locally sourced aluminium holding the quantum chip.

The chief of research at the Quantum Research Centre at the TII, Professor Jose Ignacio Latorre emphasises the long-term development of advanced technology in the UAE, vital for national security and economic expansion. “There will be a dramatic difference between the countries that own the technology and the ones that depend on the technology”. “The Emirates, like Singapore or Israel, [countries] of comparable sizes, cannot depend fully on allies. They have to develop their own technological strategies and they have to be sovereign. That is fundamental,” he adds.

The primary benefit of a quantum computer is the ability to compute at significantly faster rates than other computers. Traditional computers employ binary combinations of ‘bits’ made up of ones and zeros however, quantum computers use ‘qubits’ where ones and zeros are expressed simultaneously at two different levels allowing for significantly increased computing power. Under the current deep freeze conditions of the dilution refrigerators, the quantum chip can operate in a working state for a few microseconds however, hundreds of quantum operations are performed in a matter of nanoseconds.

Despite the field being in its early stages, there is great potential for medicine and cosmology with Abu Dhabi focussing research on artificial intelligence, drug discovery, navigation technologies and cryptography. Professor Latorre currently leads a multinational team to build his laboratory but is also committed to the private sector, working with universities and doctoral candidates emphasising the need for education and talent development. “We have to engage the country as a whole,” he said. “We need companies, oil and gas, telecommunications, so when a new technology comes, you [are] ready for that … these efforts should merge with efforts at universities and should also engage industry.” “The more educated people are, the more reasonable our planet should be.”