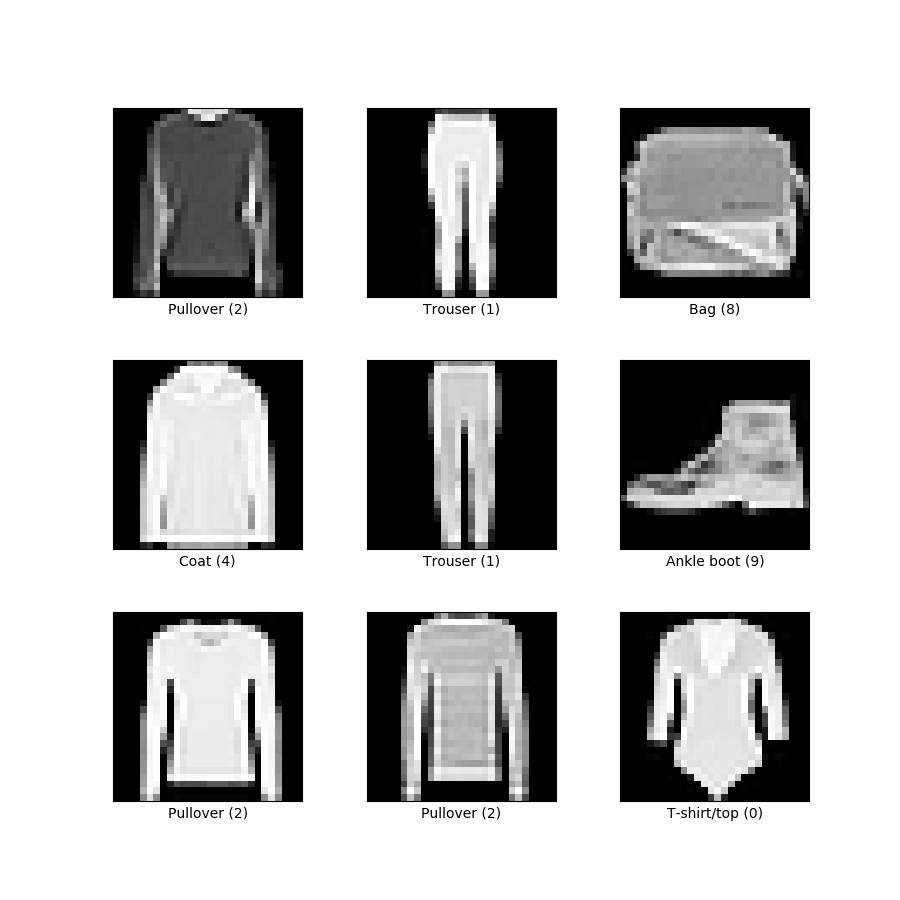 The team at Google have recently published a paper: “Single-Photon Image Classification“ describing how applying a quantum transformation can improve the accuracy of determining MNIST (digits) or MNIST (fashion) with just a single photon. In the toy model, the team show that for the quantum setup, an improvement in accuracy up to almost 41.27% for MNIST is achievable, almost double the classical set-up accuracy of 21.27%.

The work uses the fact that quantum systems can effectively encode more information then classical systems. The authors outline how it is possible to create a machine learning system with standard optical components, embodied by transformations. The toy system uses a single photon to effectively predict the class of an fashion image {skirt, trousers, …} or a digit {0, 1, 2, …} with a higher accuracy that could be achieved without a quantum transformation.

The experimental set-up employs an LCD screen (functioning as a mask) which can allow photons to pass through it. The digital N x N display allows a digit or shape to be presented and photons to be passed through, interact and detected afterwards on an array. Despite what would ordinarily be a complex entanglement that could not be factorized, the process relies on being to write the state of the combined system as a sum of some factorization. A unitary transform after the entanglement and before detection provides the more traditional machine learning weights that can be learnt from the training process. More complex images can be learnt and the outline shows here how not only the class of the object, but the style of the image could be learnt. For example in the digit class this could be the font style and in the fashion case some other attribute.

The process of creating interference from the single photon that emerges from the screen can be theoretically shown to have an enhanced Maximum likelihood estimation of accuracy for even a simple amplitude interaction scheme, but a more fuller interaction scheme results in a much higher potential accuracy.

For forward passes (inference), a photon hitting the array will determine the class of the image. Tensorflow v2 is employed for “machine learning” part of the process because (other than Tensorflow emerged from Google), is that the package (Tensor-flow) is the only one that can correctly handle the transitioning from real to complex derivatives where the loss function is the magnitude-squared of complex values.

You can the read the “Single-Photon Image Classification” paper, written by Thomas Fischbacher and Luciano Sbaiz, both employed at Google.