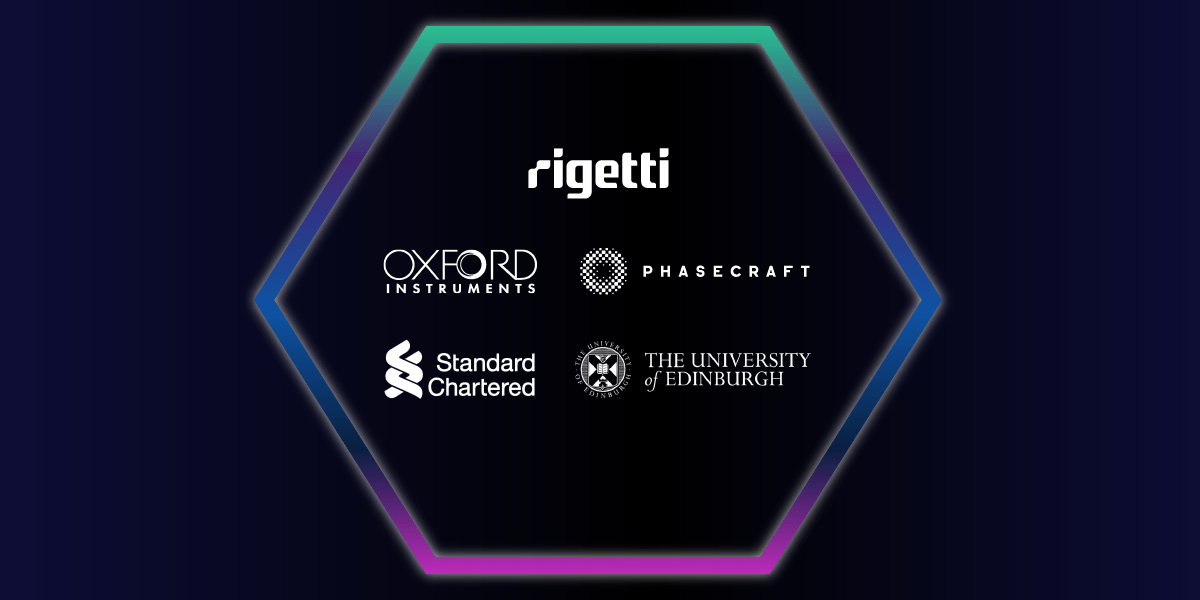 One of the most well-funded Quantum Computing companies will lead a £10 million consortium to accelerate the commercialisation of quantum computing in the United Kingdom. The aim is to create, build a quantum computer for the UK and have this accessible via the cloud.

The partnetrs alongside Rigetti are named as Oxford Instruments, University of Edinburgh, quantum software start-up Phasecraft, and Standard Chartered Bank. The UK has been lacking much of the world in having a massive programme to develop Quantum Computers, it does have many start-ups but has not commercialized the technology unlike the US and Canada. Now the UK will have a shot at creating it’s own technology platform and be competitive on the world stage.

The news come as British companies such as Riverlane have announced a Quantum Operating System. Certainly the UK market place is attracting the attention of governments and organizations such as Rigetti. The funding is backed with a £10 million government and industry investment from the government’s Quantum Technologies Challenge.

Rigetti builds superconducting qubit quantum computers that can deliver access over the cloud. You can read more about the rigetti and the services on offer.

Oxford Instruments plc is a United Kingdom manufacturing and research company that designs and manufactures tools and systems for industry and research. The company is headquartered in Abingdon, Oxfordshire, England

PhaseCraft is a quantum software company whose goal is to get the most out of near-term quantum computing hardware.

About The University of Edinburgh’s School of Informatics

With over 100 academics, 120 research staff and over 1,600 students from over 80 countries worldwide the University of Edinburgh’s School of Informatics is the largest European centre of its kind. It is ranked 23rd in QS World University Ranking for Computer Science and 24th in THES World University Ranking for Computer Science. It is among the top institutions in the UK for research power. Working in this rich and fertile environment Professor Kashefi’s group has pioneered a trans-disciplinary research environment investigating all aspects of quantum information processing from protocols design towards experimental implementation all the way to actual industrial applications.

Standard Chartered PLC is a British multinational banking and financial services company headquartered in London, England. It operates a network of more than 1,200 branches and outlets across more than 70 countries and employs around 87,000 people