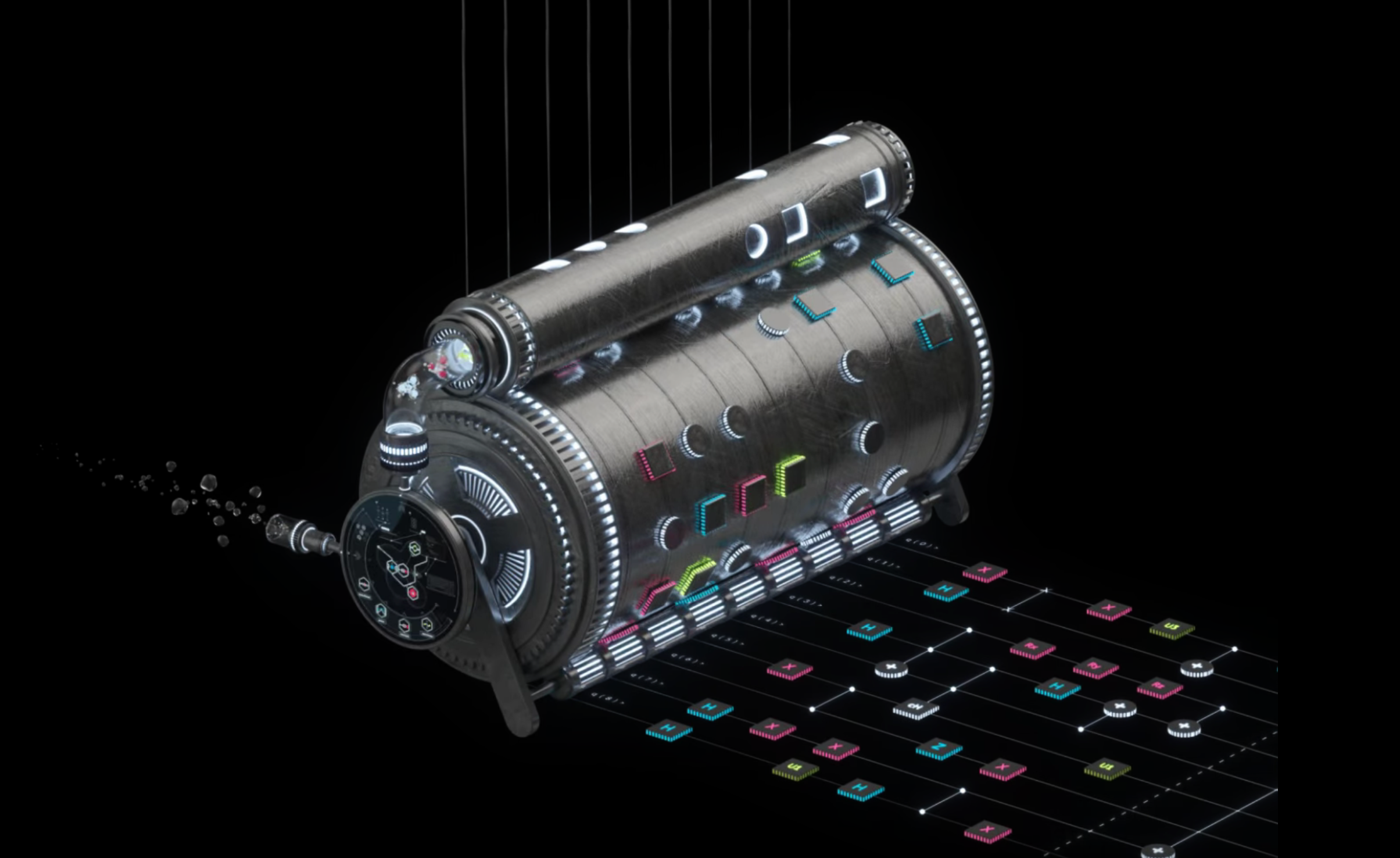 Classiq was founded in 2020 and is based in Tel Aviv, Israel. The company helps quantum developers build quantum circuits and algorithms.

What Does Classiq Do?

Classiq provides a Quantum Algorithm Design (QAD) platform for developers from all industries to create meaningful quantum software and deploy it smoothly on their cloud and hardware devices.

QAD is the equivalent of computer-aided design (CAD) for quantum systems and enables programmers to quickly turn functional code into quantum circuits. Users can also combine built-in quantum modules with user-defined ones and then “set constraints such as the number of gates, circuit depth, and levels of entanglement. When this is done, Classiq creates a quantum circuit that can be used on Braket or Qiskit.

End users can purchase seat licenses to access circuit converter software via the cloud. In addition, they often download a front end, such as a Visual Design Studio plug-in or Python SDK, to develop their coding settings before uploading it to the Classiq supplied interface for actual algorithm creation.

Writing quantum software is a challenge for most developers, and so is computation size. Classiq’s platform creates the necessary level of abstraction in the quantum software stack. The company has six patents, including quantum computing, quantum information science, and quantum mechanics.

Nir Minerbi is the CEO and co-founder at Classiq. He is a graduate of the Talpiot excellence program. Nir has a vast knowledge of physics, software, and algorithms. He served as a team leader at 8200, commanding a large team of researchers and engineers for two years.

Classiq has completed three investment rounds totalling $51 million since its inception. In May 2020, the company was in the second cohort of Intel’s Ignite accelerator/incubator program and earned $4 million in early capital from Entrée Capital, a London-based venture firm. In January 2021, they closed an $11.8 million Series A fund led by Team8, a Tel Aviv-based venture fund, joined by IN Venture (Sumitomo), OurCrowd, Wing Venture Capital, and Entrée Capital.

A year after their first funding, Classiq raised an additional $33 million in Series B funding from IN Venture, Alumni Ventures, Hewlett Packard Pathfinder, and Spike Ventures. The round was also attended by Samsung NEXT Ventures, Wing Venture Capital, Entrée Capital, Team8, OurCrowd, Lip-Bu Tan, Harvey Jones, and Phoenix Insurance Company. Additional investors, including financial behemoth HSBC, are also joining the round.

The Canadian company Awz Ventures led Classiq’s last Series B funding of $13 million, which the company announced on September 30.

Classiq has partnered with various companies in its two years of operations to advance quantum computing. Below are the companies Classiq is affiliated with:

ColdQuanta and Classiq partnered in January 2022 to make 100-qubit quantum circuits a reality for businesses and researchers looking for quantum computing solutions.

By forming this alliance, the companies will be well positioned to scale together as ColdQuanta produces larger Quantum circuits in the future.

Classiq entered a partnership with NVIDIA in March 2022 to deliver large-scale quantum circuits to customers, allowing them to explore the benefits of larger quantum circuits before the real quantum hardware is ready.

NVIDIA expects that by integrating cuQuantum and Classiq, cuQuantum users will be able to build more sophisticated solutions that can be created, debugged, stress-tested, and scaled. At the same time, compatible quantum hardware computers are being developed.

Classiq is a part of the Sequoia project, which will focus on industrial, hybrid quantum applications and algorithms.

The project is coordinated by the Fraunhofer Institute for Industrial Engineering IAO with additional partners, including:

The Classiq Coding Competition is a platform where the global quantum software community can display their skills and demonstrate how quantum computing can advance technology and impact bringing growth to different industries. Classiq believes efficient circuits can improve any quantum computer’s capacity to solve difficult problems.

297 individuals from 51 countries registered; however, only 82 different participants contributed a total of 146 solutions. The multi-controlled Toffoli problem obtained the most solutions (57), followed by the constraint satisfaction problem (44), finance state preparation (23), and chemistry Hamiltonian exponentiation (22). The aim was to reduce circuit depth, and the winning solutions had a circuit depth of one.