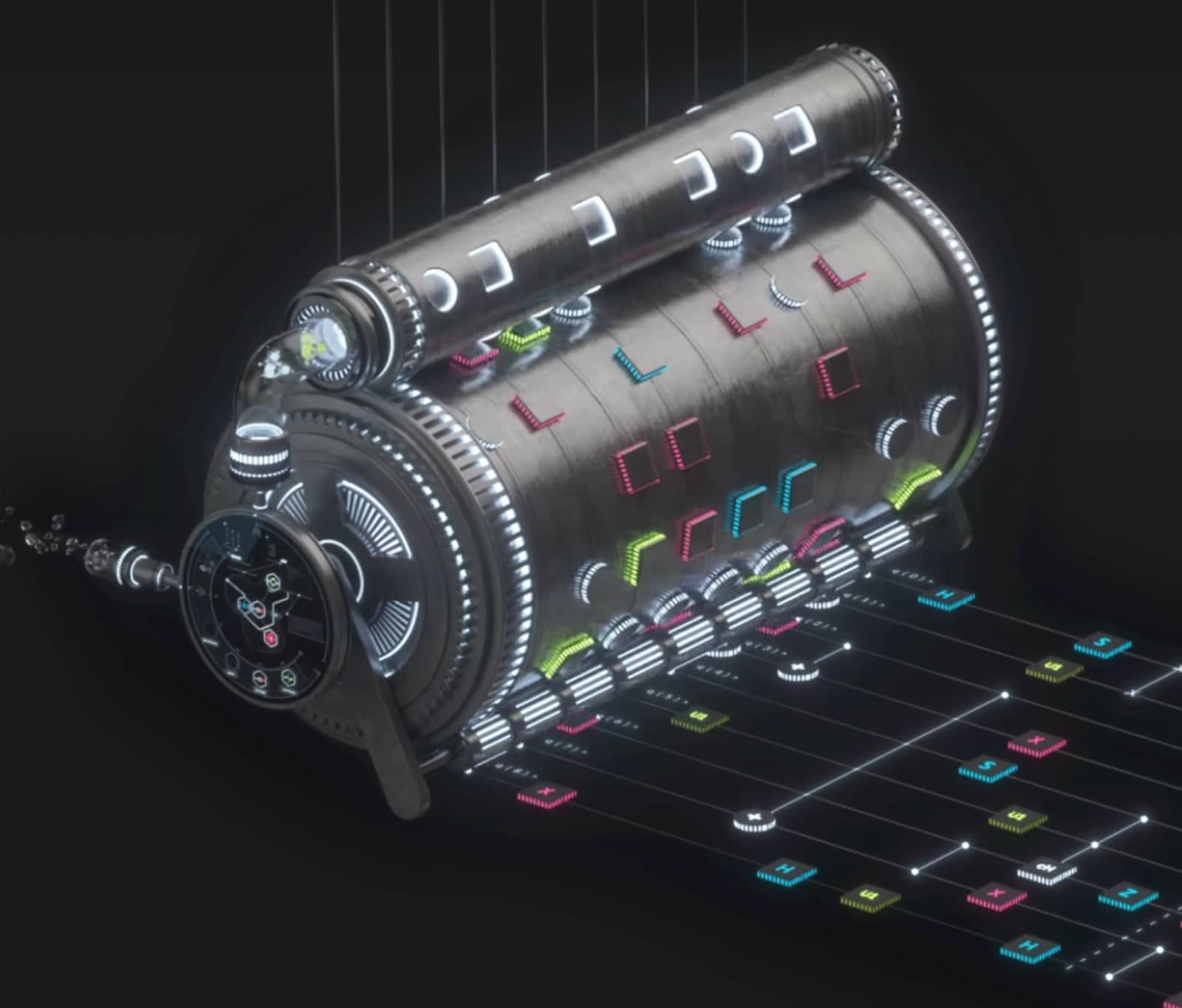 Based in Tel-Aviv, Classiq is a startup with the goal of simplifying the process of creating quantum algorithms and applications for developers. On January 27, the company announced that it has raised $10.5 million in a Series A funding round. Team8 Capital and Wing Capital were among the leaders. Entrée Capital, crowdfunding platform OurCrowd and Sumitomo Corporation (through IN Venture) are also participants. This is after Classiq raised $4 million in a seed round led by Entrée Capital.

Classiq believes that quantum algorithms are a challenge to develop even today.

Currently, developers have access to Microsoft’s Q#, IBM’s Qiskit, and competing products. These platforms allow developers to use quantum-specific languages and frameworks. However, Amir Naveh, Classiq’s VP of R&D, believes that there is another way to work with code. He first explains that developers will define algorithms as code, just like Classiq uses a Python variant. Other languages require developers to write sequences of gates on qubits to define a quantum circuit.

However, this means that the codes are using constraints to achieve what the developers want. This is less natural and does not reflect what goes through the heads of the developers. Constraints are very complicated. Instead, Classiq’s variant of Python allows any developer to describe what they want to achieve. Currently, most of the platform’s projected users are experts in quantum physics and computing. In the future, the Classiq team argues that developers will no longer need to understand qubits at such a high level to programme.

This new platform is hardware agnostic, so every developer around the world can run it on any system. This is in line with Classiq’s goals of adding a new abstraction layer on top of hardware, and developers can optimise their algorithms for specific hardware at the same time.

Dr. Yehuda Naveh, CTO, also pointed out that Classiq is currently working with several large companies, including banks and a semiconductor maker. The bank used the platform to optimise its portfolio while the semiconductor firm was exploring a material science problem connected to chip manufacturing.

The team plans to use the new funding to expand, particularly adding more engineers to the team. This is because most of the work is currently in the theory and R&D stage. Classiq has to find software engineers that are experts in physics or trained in quantum information science and can programme. Mr. Minerbi has faith that this can happen, and current plans are to expand the team from around a dozen to around 25 people.

Classiq is a Tel-Aviv-based startup focused on innovative quantum software that will impact any industry. The company believes that creating quantum algorithms should not be limited by code, but assisted by infusing human concepts into the circuits. Without limitations, developers can create algorithms easily and without wasting too much time on code.