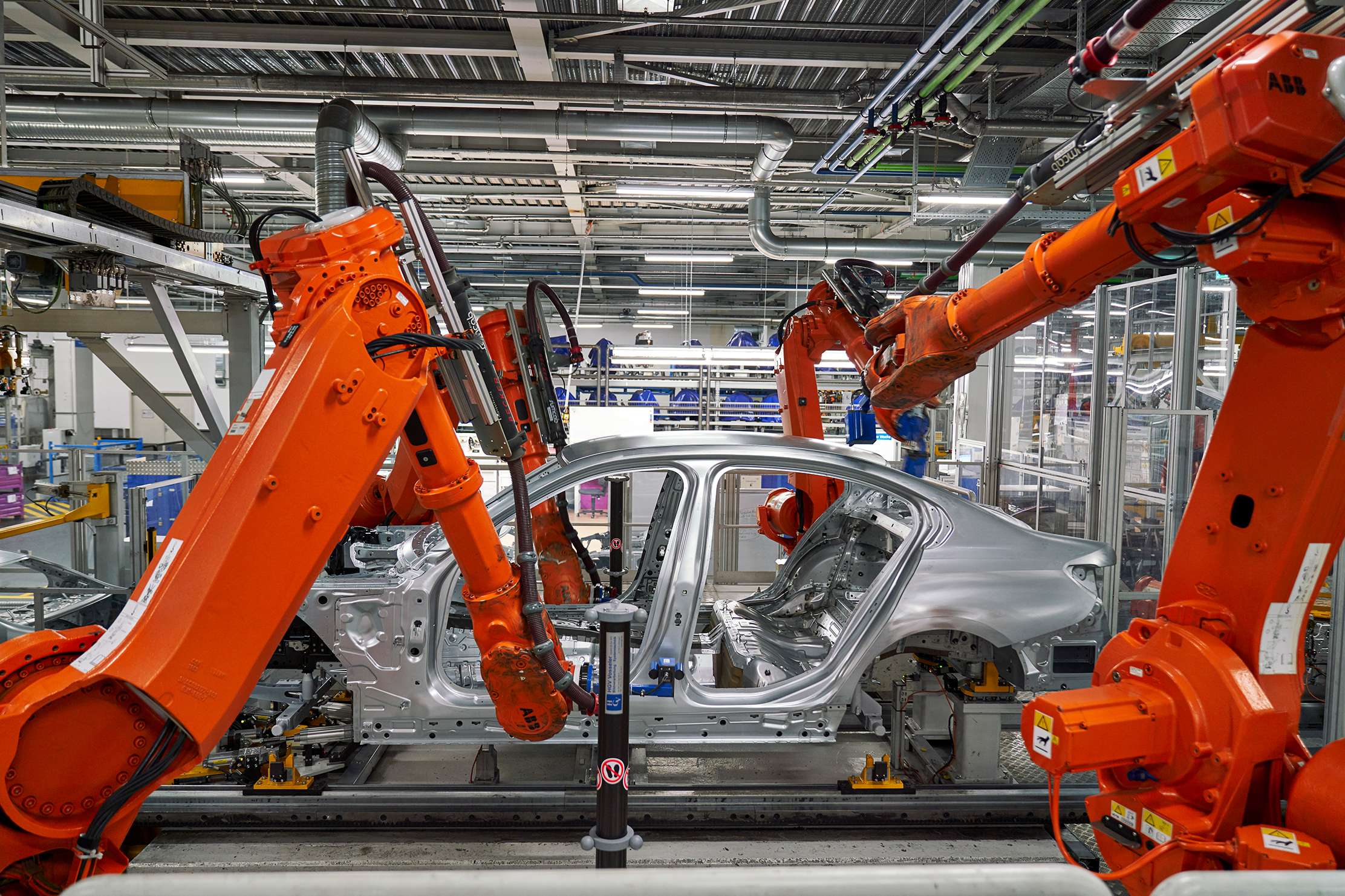 The German automotive giant is exploring quantum computing to improve its operations. Most famous for its premium vehicles the Bavarian based motor manufacturer makes some of the most desirable machines. Now it is collaborating with the US giant and maker of Quantum Computers: Honeywell.

The new partnership sees BMW explore was to optimise its supply line for components. Quantum computers, such as Honeywell’s System Model H1, are being used in the quest to see how supply chains and logistics can be better optimised. Entropica Labs, which is based in Singapore is a quantum software startup, which is also partnering up with Honeywell.

BMW are using a type of algorithm called: Recursive Quantum Approximate Optimization Algorithm or RQAOA. These algorithms have been explored in a number of different sectors such as Drug Development – but at heart are optimization algorithms which Quantum computers are touted to be incredibly useful for. BMW are exploring how to tackle traditional combinatorial problems which crop up in logistical and supply chain areas.

Entropica has worked with all of Honeywell’s hardware offerings, and the increase in computational performance over the past year has been impressive and the company is busy maximizing the performance it can achieve from the Honeywell H1.

Optimization is one of the popular use cases of Quantum computing and there are a few vendors and companies exploring how to beat existing classical algorithms in areas such as route planning, drug design, supply chain, material development and many more. As you’d expect Honeywell is not the only vendor of Quantum Computers and as you’d expect there are many tech players (that we cover on Quantum Zeitgeist) such as IBM, Google and even the chip maker – Intel.

As the pace of development continues we see more and more powerful computers emerge from the Quantum vendors with IBM and Honeywell increasingly vying for the top spot of the world’s most powerful quantum computer. IBM has recently announced their roadmap to massively scale up the number of qubits that can be supported in their machines.