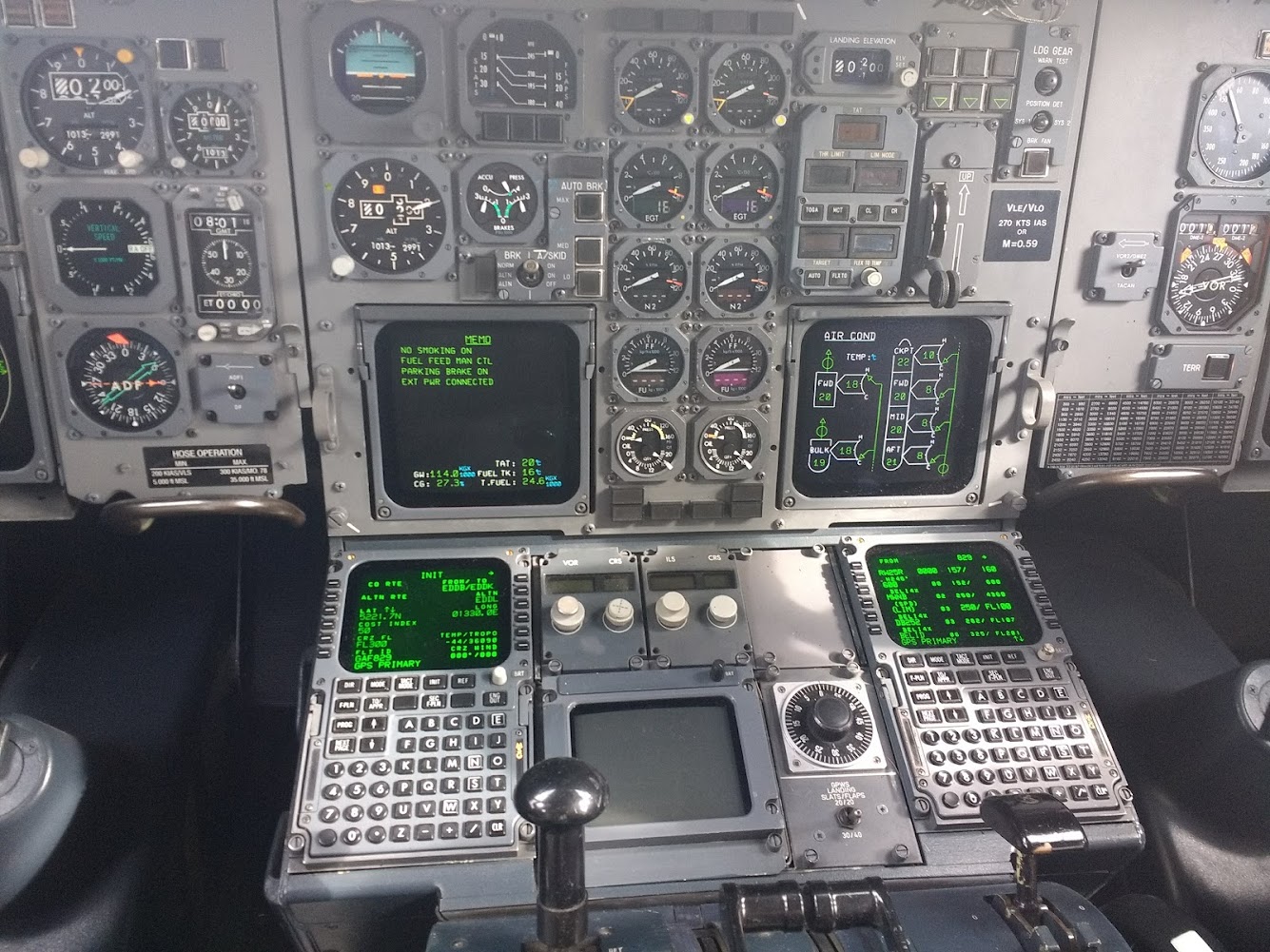 The cornerstone of this research effort is entanglement, which is the linking of particles despite their separation. The creation, control, and distribution of entangled particles is a necessity for future quantum technologies, such as computers, and their connectivity as part of quantum networks (called “spooky action at a distance” by Einstein).

As quantum information science progresses, scalability becomes increasingly important, particularly in the disciplines of quantum computing and communications. Entanglement is important for the large-scale deployment of quantum networks, but the technical hurdles involved with its control continue to be a problem for both experimental and theoretical physics.

The acceleration of this research could open up large possibilities in three definite areas: 1) secure communications, which can’t be exploited by bad actors with access to a quantum computer; 2) quantum sensing, and 3) distributed quantum computing.