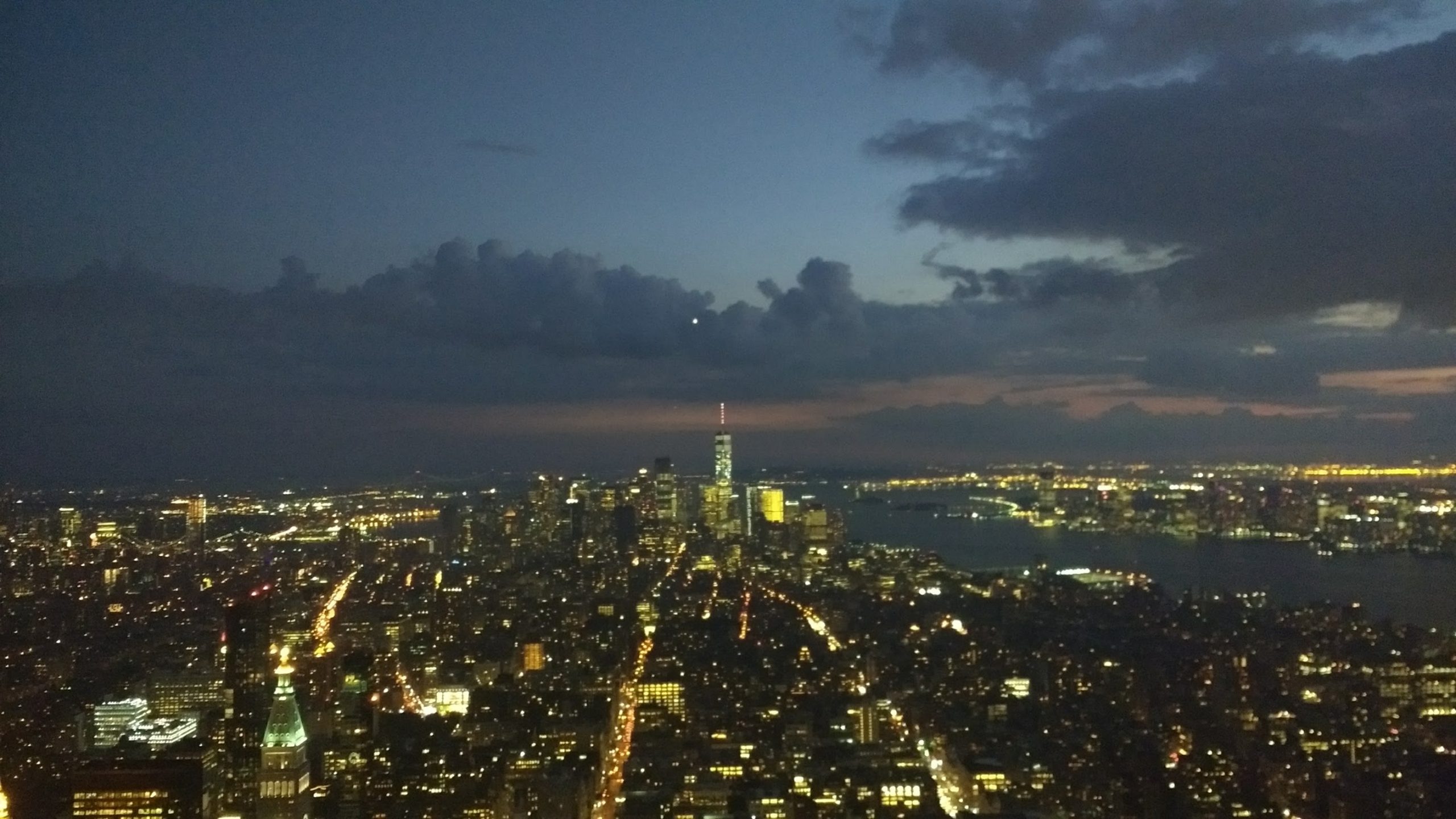 A quantum physicist team affiliated with the Max Planck–New York City Center for Nonequilibrium Quantum Phenomena recently developed a novel platform capable of controlling light at a nanoscale wavelength. They manipulated the light by programming a layered crystal’s electromagnetic response. Other than controlling nanolight itself, this discovery can potentially lead to new quantum information processing and imaging capabilities.

Co-author Angel Rubio, distiguished research scientist at the Flatiron Institute’s Center for Computational Quantum Physics in New York City and director of the Max Planck Institute for the Structure and Dynamics of Matter, believed that these findings will open up new directions on non-equilibrium phenomena in 2D materials research.

Nature itself limits how tightly light can be focused, and even in microscopes, the limit can make two objects closer than the limit appear to be one. These rules can be bypassed by van der Waals crystals, and even the smallest objects can be seen. However, these crystals do not guarantee the bypassing of these rules.

For the study, the scientists studied van der Waals crystals called tungsten diselenide. It is highly interesting to these scientists for a few reasons. It can be integrated in electronic and photonic technologies due to its unique crystal structure and how strongly it interacts with light.

By illuminating the crystal with a pulse of light, the scientists can change the crystal’s electronic structure. This new structure allowed the light dispersion to become ‘hyperbolic’, which was uncommon to occur. The light was confined to a very small scale in one direction, and yet propagation could occure in another. This can potentially be used to image extremely fine details on the nanoscale.

This discovery also benefits nanophotonics, a research area that is in demand for technologies beyond conventional photonics and electronics. It is also a new method for optical manipulation at such a level. It is also possible that new research on quantum matter can result from these findings.