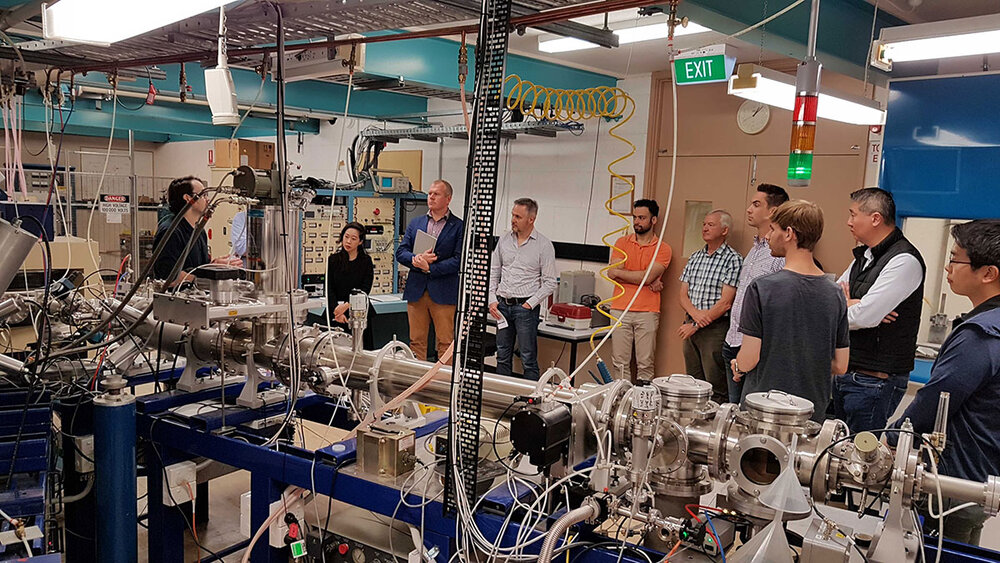 The Australian-German quantum computing hardware startup, Quantum Brilliance, whose partnerships extend to North America, Europe and the Asia Pacific, has recently named Mark Mattingley-Scott as Managing Director for Europe. The firm’s vision is to bring quantum computers to the point where they will outperform classical computing of similar dimensions, which will, in turn, enable the propulsion of industries with edge computer applications and next-generation supercomputers.

The disruptive startup, founded in 2019, started with synthetic diamond research at Stuttgart University and then extended to the Australian National University. The company is now seeking to make quantum computing useful sooner than other developers, by focusing on outperforming classical processors of comparable size, weight and power.

The firm produces and delivers quantum ‘accelerators’ that operate at room temperature in small form factors for a variety of practical applications. In June they delivered a rack-mounted quantum accelerator to the Pawsey Supercomputing Centre in Australia, and they have recently announced a new $10 million seed round funding for further development in the near future.

The new Manager Director, formerly IBM Quantum Executive with a 31-year career in tech, will now lead the Business Development and Strategic Partnerships of Quantum Brilliance from its new European headquarters in Stuttgart, Germany. “I joined the Quantum Brilliance team to help fulfil the company’s vision of making quantum computing an everyday, useful technology,” said Mattingley-Scott. “Europe has much to gain from a robust quantum industry, and the addition of a highly disruptive technology such as quantum accelerators will have a major influence on its growth.”

Mattingley-Scott plans to extend the firm in Germany and form a team of highly qualified engineers and developers. Moreover, he also has the aim to expand public investment in the quantum computing industry in Europe. “With its strong industrial base and a large number of highly-skilled engineers, Germany is particularly well-situated to make a huge contribution to quantum computing”, he said. “Quantum hardware design and manufacturing has the potential to match Germany’s auto industry in its breadth and success.”

Given all the experience and knowledge of the new Manager, there are excellent prospects for the company’s future. “Mark’s extensive experience in quantum computing and the commercialization of other emerging technologies will be invaluable to establishing our presence in Europe,” said Andrew Horsley, CEO and co-founder of Quantum Brilliance. “We are thrilled to welcome Mark to the team and look forward to seeing his successes unfold.”