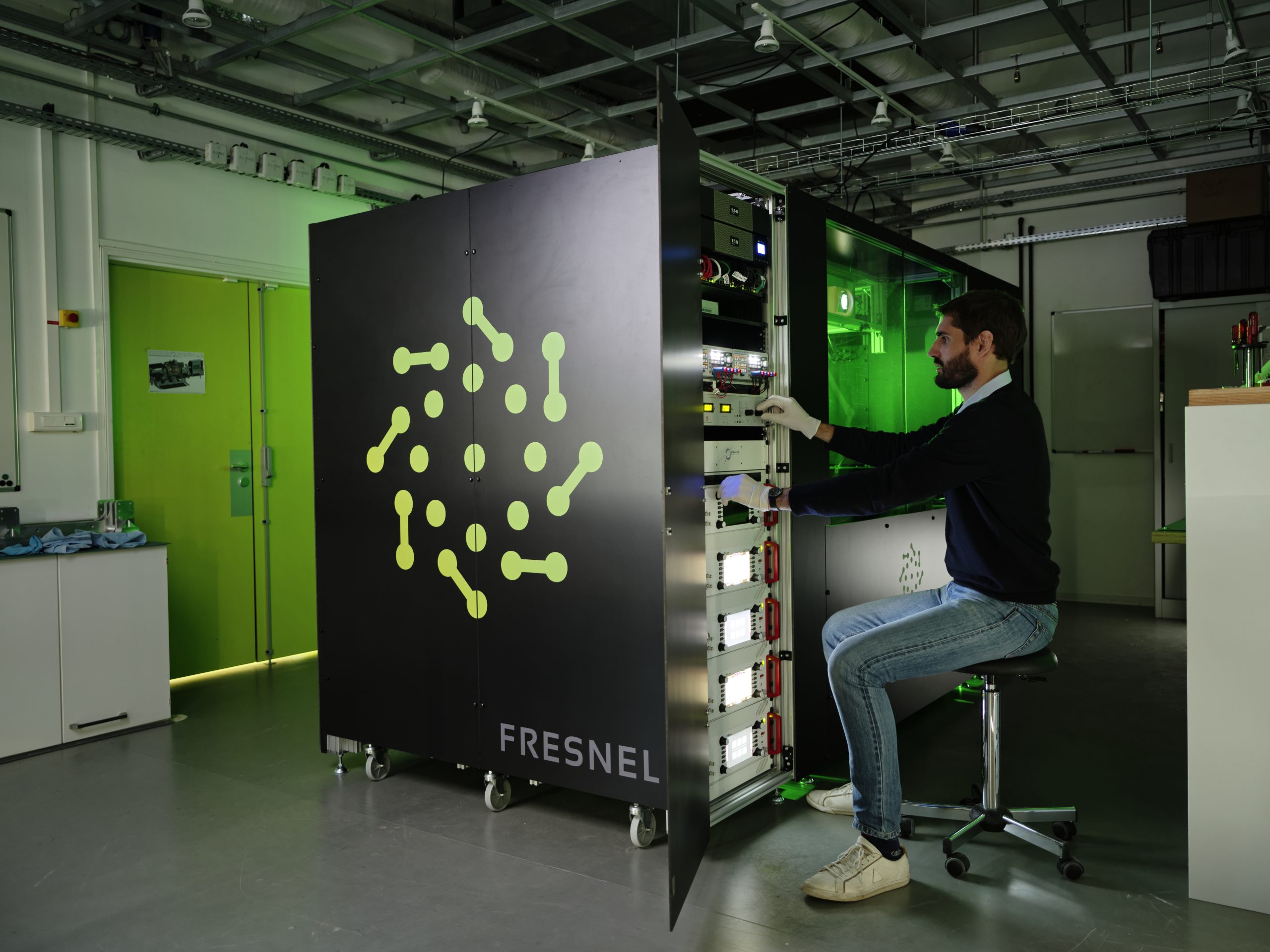 The Microsoft quantum platform, Azure Quantum is to host a new provider of Quantum Hardware. The service will offer Pasqal’s neutral atom-based quantum technology which can be accessible by users from anywhere on the planet as part of Microsoft’s cloud offering. In 2022, although the date is not fixed when the neutral atom qubits will be available is not fixed, it will be the first of its kind to offer qubits of this type on platform.

Pasqal’s technology harnesses neutral atoms (atoms possessing an equal number of electrons and protons) with optical “tweezers” or laser light to build full-stack processors with high connectivity and scalability. Unlike some other competing technology, Pasqal’s Qubits or quantum processing units can operate at RT (Room Temperature) and with lower energy requirements.

Getting to Thousands of Qubits

Pasqal plans to roll out a thousands qubits by 2023, aiming to make a dent in the application landscape with sectors such as finance and energy on their radar. Getting to hundreds and thousands of working qubits is the focus of many companies such as IBM, PsiQuantum and Honeywell. Of course sheer qubit size isn’t everything, but it still remains a clear and easy to understand metric despite other metrics such as Quantum Volume.

Pasqal develops quantum computers from ordered neutral atoms in 2D and 3D arrays with the goal of
bringing a practical quantum advantage to its customers in addressing real-world problems, in a range of applications such as quantum simulation and optimization.

Microsoft has been busy promoting its Quantum cloud service and already has a number of hardware providers onboarded. Having Pasqal on the Azure will help provide more options and choice for its current user cohort and to our knowledge Azure is will be the only major Quantum platform offering Neutral Atom Hardware.