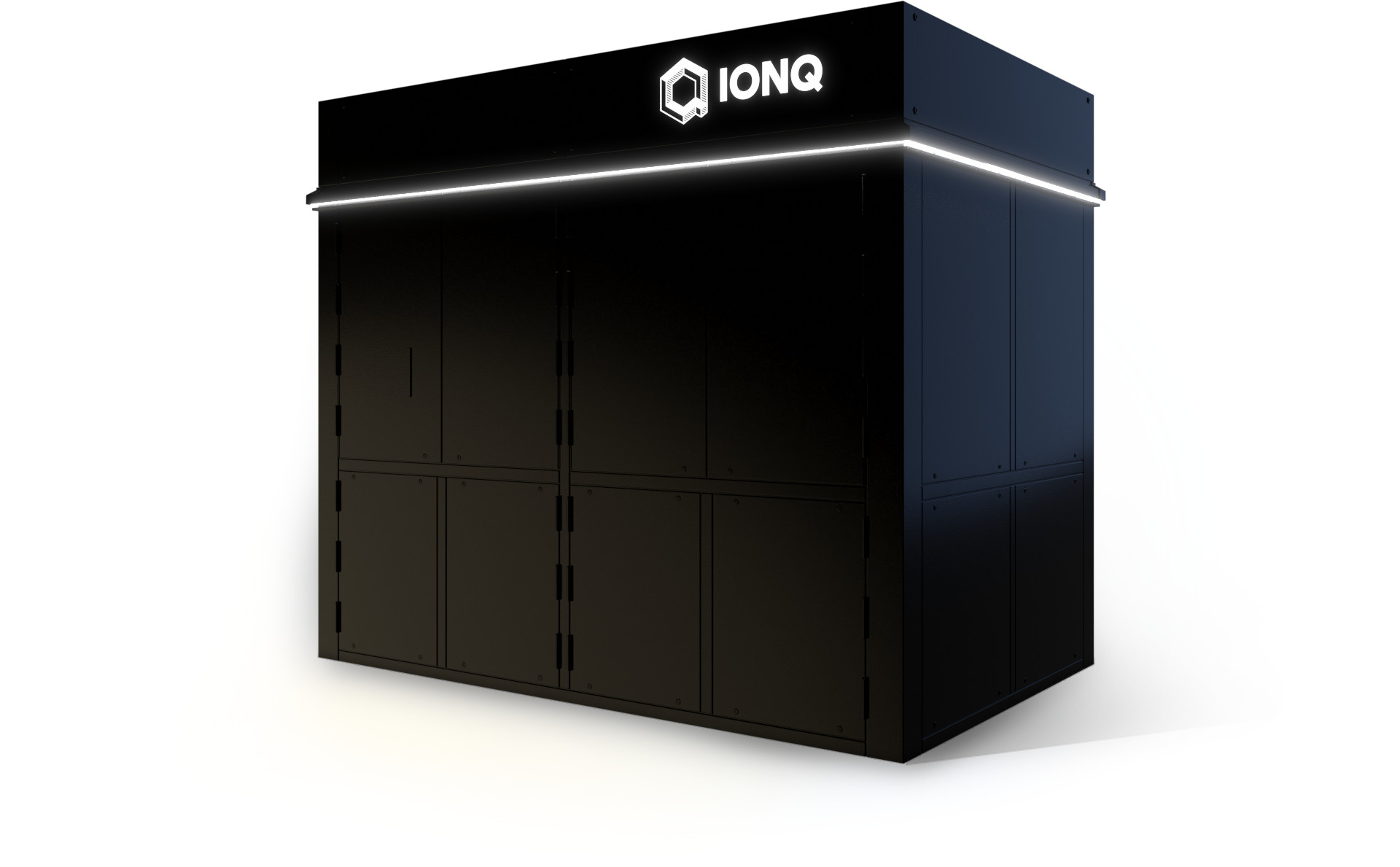 IonQ, a US-based quantum computing company, has hired Rima Alameddine as its new Chief Revenue Officer (CRO) and appointed Wendy Thomas, President, and CEO of Secureworks, as a member of the IonQ Board of Directors. Alameddine and Thomas will both play important roles in the company’s overall goal to build the most powerful quantum computers to address the world’s most difficult problems.

Alameddine served at NVIDIA for nearly seven years and, within that time, held several leadership positions. Starting with developing and directing the company’s sales business in the eastern part of the United States, she progressed to vice president of Enterprise Sales for the Americas across numerous sectors.

She previously spent 18 years with Cisco, where she headed the New York Enterprise business throughout the company’s entire portfolio of products and served as the executive sponsor for Cisco’s leadership development program.

In her new position at IonQ, she will lead commercial strategy to make quantum applications widely available. She will manage IonQ’s fast-expanding sales and revenue business unit, developing a path for existing and future clients to use quantum technologies to alter their industries and tackle some of the world’s most pressing challenges.

As a member of the Board of Directors, Thomas will help IonQ build the most powerful quantum computers in the world, which is IonQ’s goal. She has over 25 years of experience in enterprise strategic and functional leadership roles and a fantastic track record as a transformative leader in the technology sector.

Thomas joined Secureworks in 2008 as the Director of Financial Planning and Analysis (FP&A), where she assisted in the execution of major acquisitions that grew the company’s IPO in 2016. They now have a market valuation of more than $500 million.

She has served as Secureworks’ CFO and CEO, as well as Chief Product Officer (CPO) and president of customer success, where she pioneered a client-centric strategy to assist enterprises in achieving better security results. Her previous experience includes leadership positions at FirstData, BellSouth, and Internap Network Services, Inc.

Alameddine’s nomination as CRO and Thomas’ appointment to the Board represents another success for IonQ as it fulfills its commitment to a diverse leadership team. IonQ will considerably invest in its commercialization activities under Alameddine’s direction, contributing to considerable growth in the next few years.