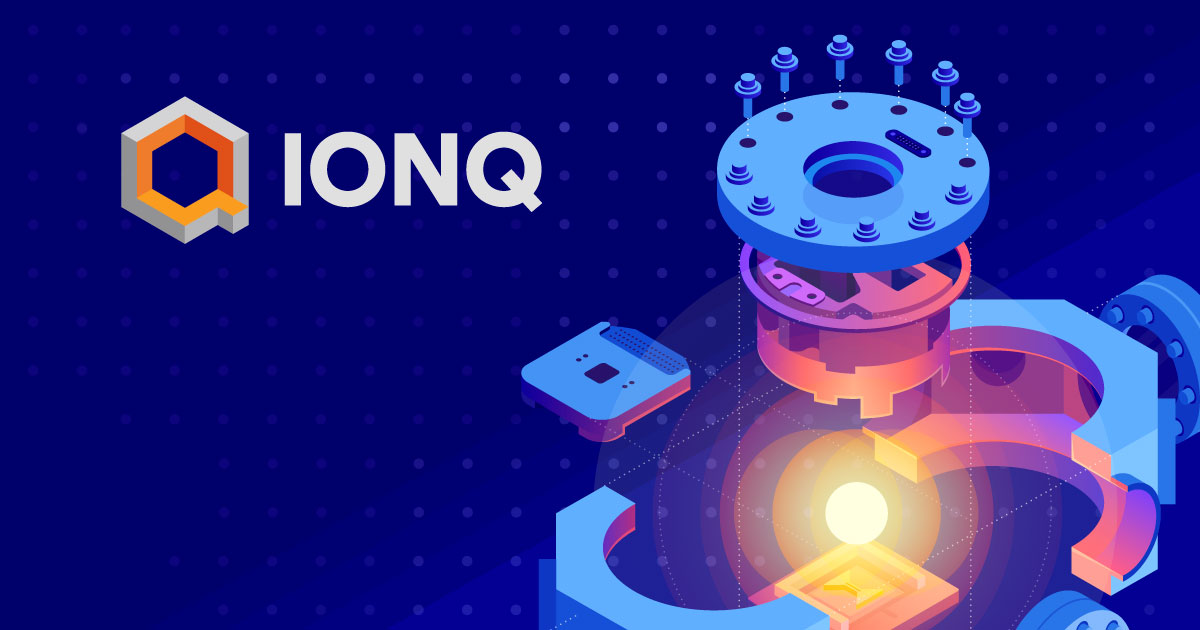 Quantum Trapped Ion startup IonQ is already working with Amazon and is part of their AWS service and the founder Peter Chapman gave an interview to Venture Beat. So if you want to learn what the future of AI and Machine Learning may look like then pop on over to VB to read the interview.

The Quantum Hardware company IonQ was founded in 2015 by Chris Monroe and Jungsang Kim with funding from New Enterprise Associates, to license tcore technology from the University of Maryland and Duke University. Their aim is to take trapped ion quantum computing out of the lab and into the market. Since those early days the company has seen massive investment from technology giants such as Samsung and Microsoft and its technology can be accessed via Amazon AWS.

One little known Ion trap company is based near Brighton in East Sussex. Universal Quantum is also hoping to harness the power of the Ion trap for its qubits. The start-up is currently looking for researchers and software developers.