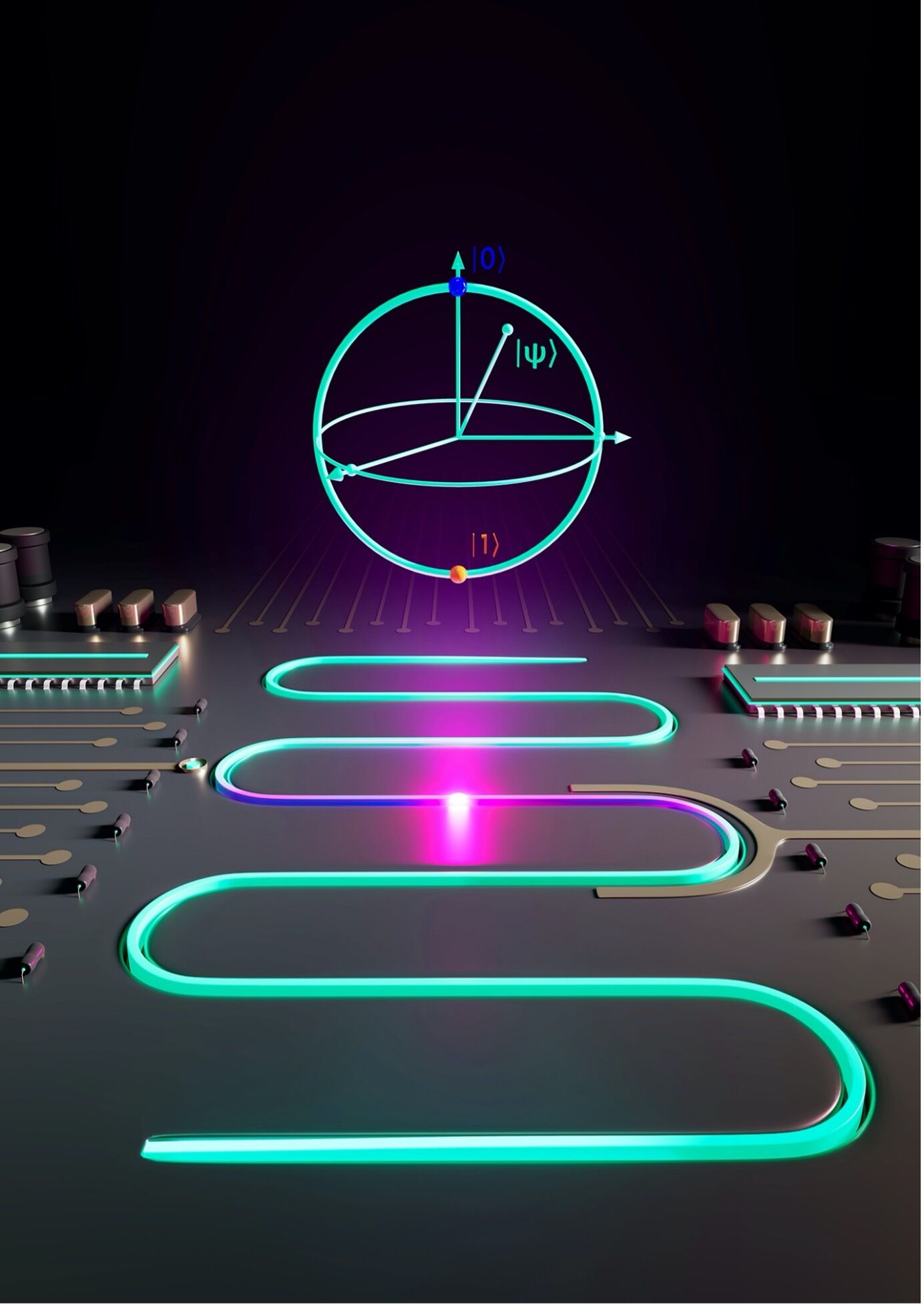 A team of scientists from IQM Quantum Computers, Aalto University, and Finland’s VTT Technical Research Centre developed the unimon, a superconducting qubit that can improve the precision of quantum computing. The team has created the first quantum logic gates with unimons at 99.9% fidelity, making it a significant step forward in building commercially usable quantum computers. This seminal study was recently published in the journal Nature Communications.

Superconducting qubits are the most promising approach for developing usable quantum computers. However, existing qubit designs and methodologies do not yet provide sufficient performance for practical applications. The complexity of implementable quantum computations in this noisy intermediate-scale quantum (NISQ) era is largely constrained by faults in single- and two-qubit quantum gates. To be useful, quantum computations must improve in accuracy.

To combine the desired characteristics of increased anharmonicity, full insensitivity to dc charge noise, decreased sensitivity to magnetic noise, and a simple structure consisting only of a single Josephson junction in a resonator, IQM has developed a new superconducting-qubit type called the unimon. On three separate unimon qubits, the team was able to obtain fidelities ranging from 99.8% to 99.9% for single-qubit gates lasting 13 nanoseconds.

To show the unimon experimentally, the scientists developed and built chips with three unimon qubits each. Apart from the Josephson junctions, where the superconducting leads were made of aluminum, they employed niobium as the superconducting material.

The team determined that the unimon qubit has a comparatively high anharmonicity while requiring only a single Josephson connection with no superinductors and bearing noise shielding. The geometric inductance of the unimon has the potential for more predictability and yield than conventional fluxonium or quarton qubit superinductors based on junction arrays.

Transmon qubits are still used in commercial quantum computers from IQM. As part of a co-innovation initiative with the VTT Technical Research Center of Finland, IQM is creating Finland’s first 54-qubit quantum computer, a computer that will be integrated into an HPC supercomputer to create a quantum accelerator for future scientific research. IQM has over 200 employees with offices in Paris, Madrid, Munich, and Espoo. In addition, an IQM-led partnership called Q-Exa is building a 20-qubit quantum computer in Germany that will be combined with a supercomputer. In the future, improved accuracy in quantum calculations might be possible because of the unimon, an alternative qubit that has just been developed.