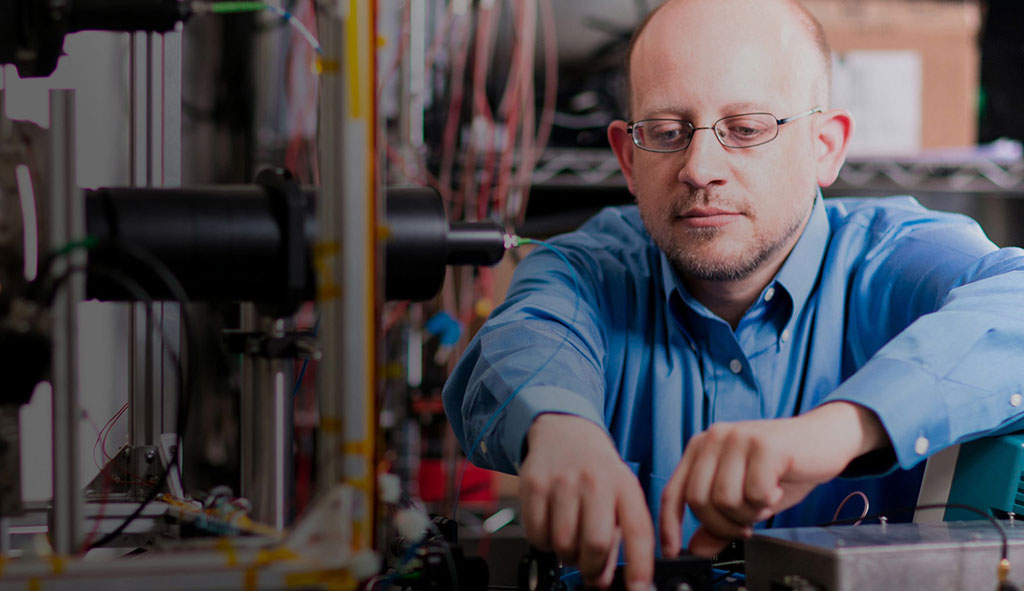 Quantum computers are said to replace conventional binary systems rapidly by processing qubits, the fundamental unit of quantum information. The combination of qubits and their superposition features allows them to process data far quicker than the logic gates found on today’s semiconductors and microchips.

While pharmaceuticals, aerospace, transportation, and finance are expected to benefit the most, the technology is expected to help accelerate the discovery of new drug treatments, improve the efficiency of global supply chains, and reduce traffic congestion in towns and cities.

Due to its capabilities, Maxwell is perfect for solving the challenging optimization issues that quantum computing is expected to solve. Through the EPSRC Prosperity Partnership, which involves creating neutral atom system hardware and related algorithm advancements, M Squared and the University of Strathclyde collaborated to build the system’s fundamental neutral atom system architecture.