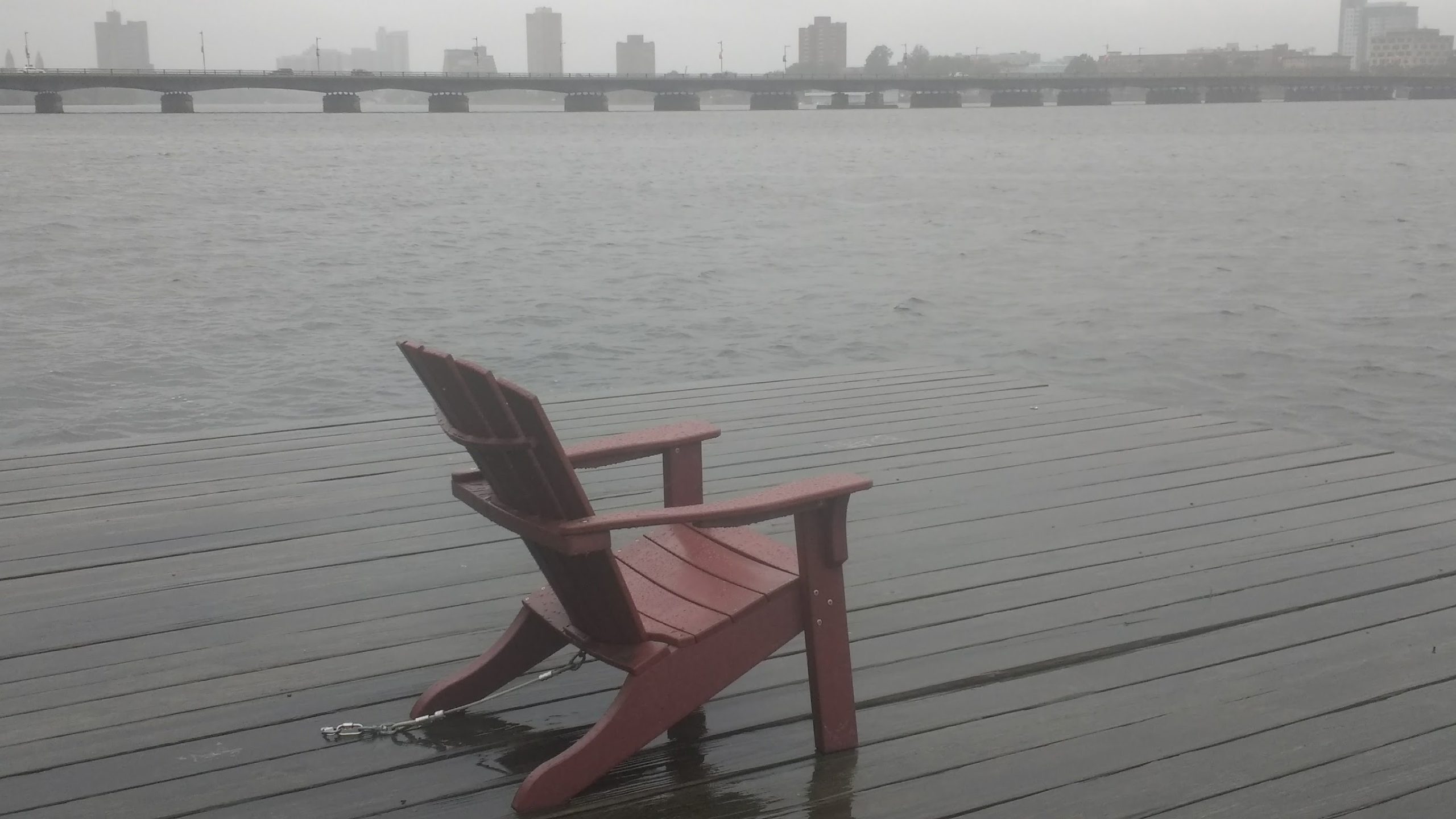 Riverlane formally opened its US headquarters in Cambridge, Massachusetts, located across the Charles River from Boston, with an inaugural party and panel discussion comprising world-class quantum computing professionals from New England.

Panellists explored the “Future of Quantum Computing.” Which includes the topic of how the industry can transition from the initial generation of noisy quantum computers with limited utility to the first generation of scalable, fault-tolerant machines capable of handling some of society’s most difficult issues.

The panel tackled the biggest challenges, opportunities, as well as future roadmaps to consider in order to achieve the goal. The panel also pointed out the crucial role of New England. The event was hosted by Jake Taylor, Ph.D, Riverlane’s Chief Science Officer and former White House lead on the US quantum strategy, among the panelists were:

The conversation centered on the opportunities and problems of transitioning to the next generation of “error-corrected” quantum computers, which would surpass the constraints of the current “noisy” and subscale machines.

The entire action has been captured on film, and it will subsequently be uploaded to YouTube and the Riverlane website.