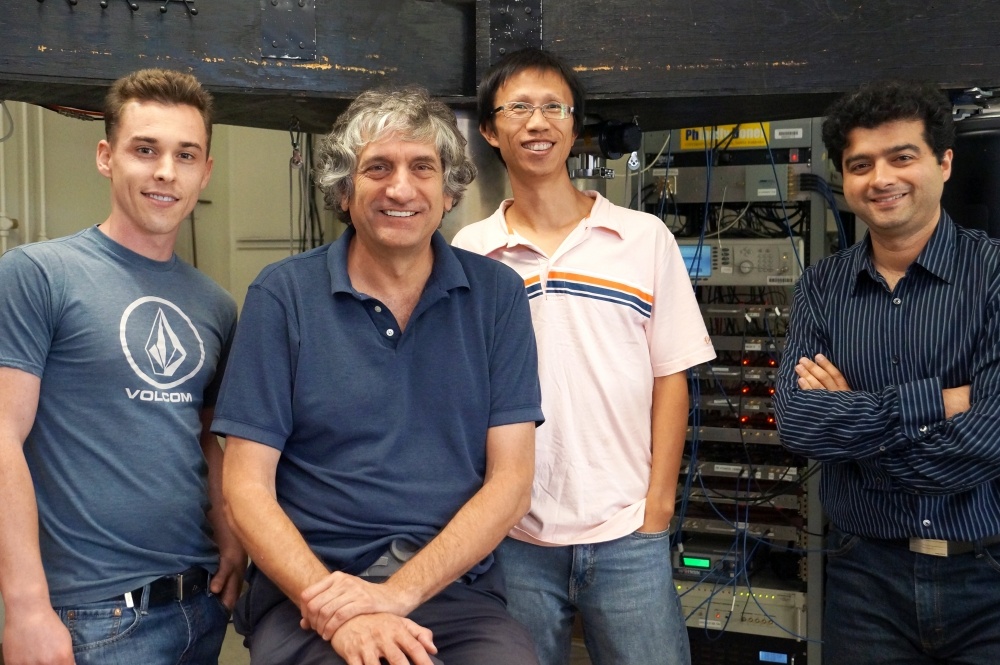 John Martinis who was the head of Google’s Hardware from 2014 until recently oversaw the company make headlines with its quantum supremacy breakthrough and notable development of Quantum chips such as Sycamore.

According to Wired Magazine Martinis felt sidelined after being pushed into an advisory role at the giant tech firm. Martinis will retain his position as professor at UC Santa Barbara. What is next for Martinis we do not know, but I’m sure many companies will be very interested in acquiring his know-how and likely contacts too. Perhaps we’ll see another Quantum Computing start-up emerge, along the lines of Rigetti. Clearly he would be very invest-able.

Google made our Quantum Company of day expose a little while back where you can uncover more about what the company gets up to in its quantum efforts.