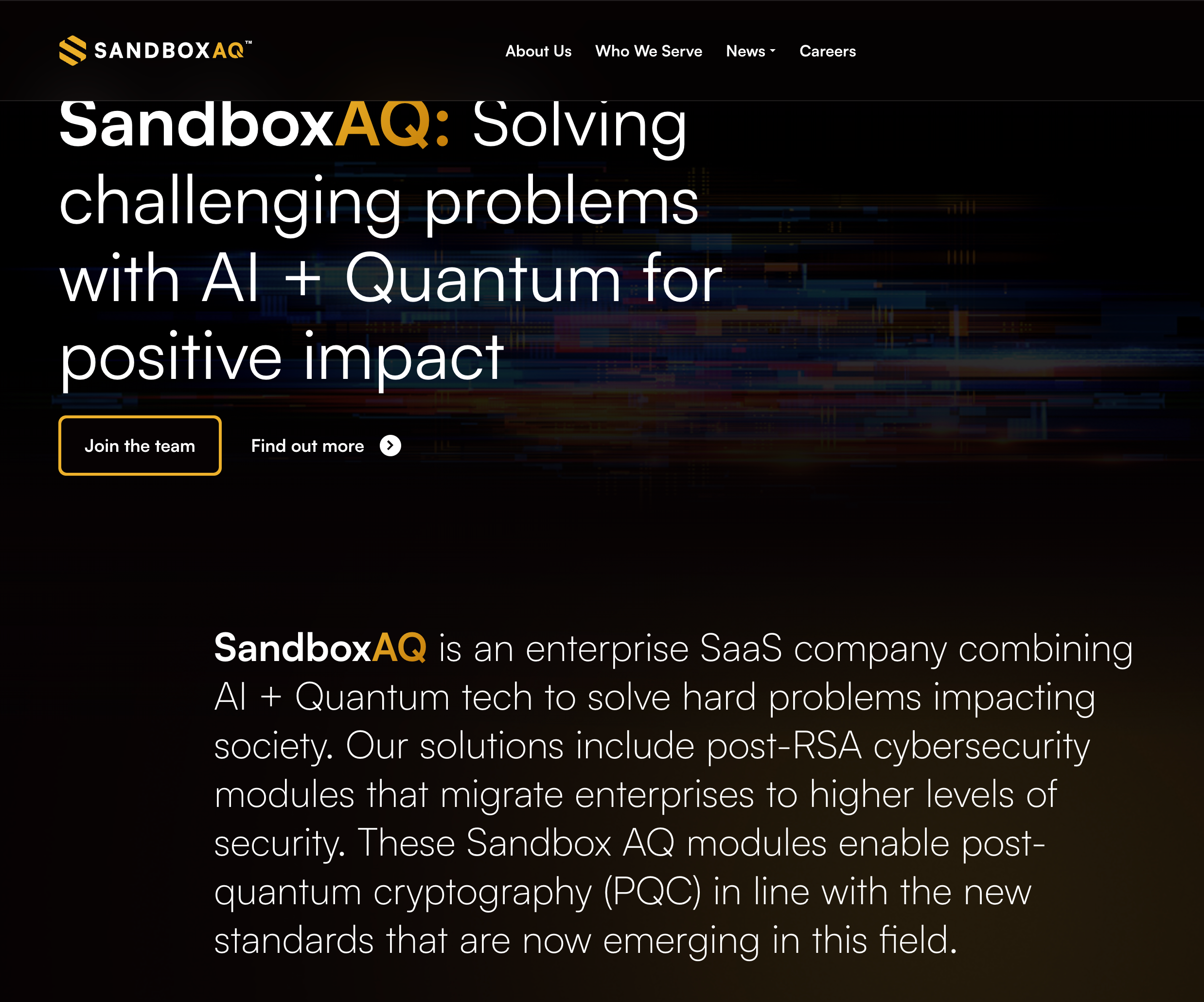 Sandbox AQ, an enterprise SaaS company, officially announced its launch as a stand-alone company on March 22, 2022. The new entity announced its investors and partners and showed its commitment to solving complex global challenges by leveraging Quantum and AI tools.

The former independent division of Google was founded by Jack D. Hidary at Alphabet Inc. (NASDAQ: GOOG) in 2016 and has been in operations since then. They develop commercial products for telecom, financial services, healthcare, government, computer security, and other computationally intensive sectors.

Sandbox currently has 55 engineers, scientists, and technologists who specialize in different areas such as physics, chemistry, AI, neuroscience, cryptography, mathematics, and other disciplines, but their vision is to expand.

The move was a response to the nine-figure funding Sandbox AQ received from Breyer Capital, Eric Schmidt, T. Rowe Price Associates Inc., Guggenheim Partners LLC, and many other investors. Sandbox plans to use these funds to hire additional AI experts, physicists, and engineers. Following this new development, Eric Schmidt was announced as the new chairman – board of directors.

Their approach to quantum computing as a tool for solving real-life problems explains why investors are interested in the company. Their list of investors includes but not limited to: