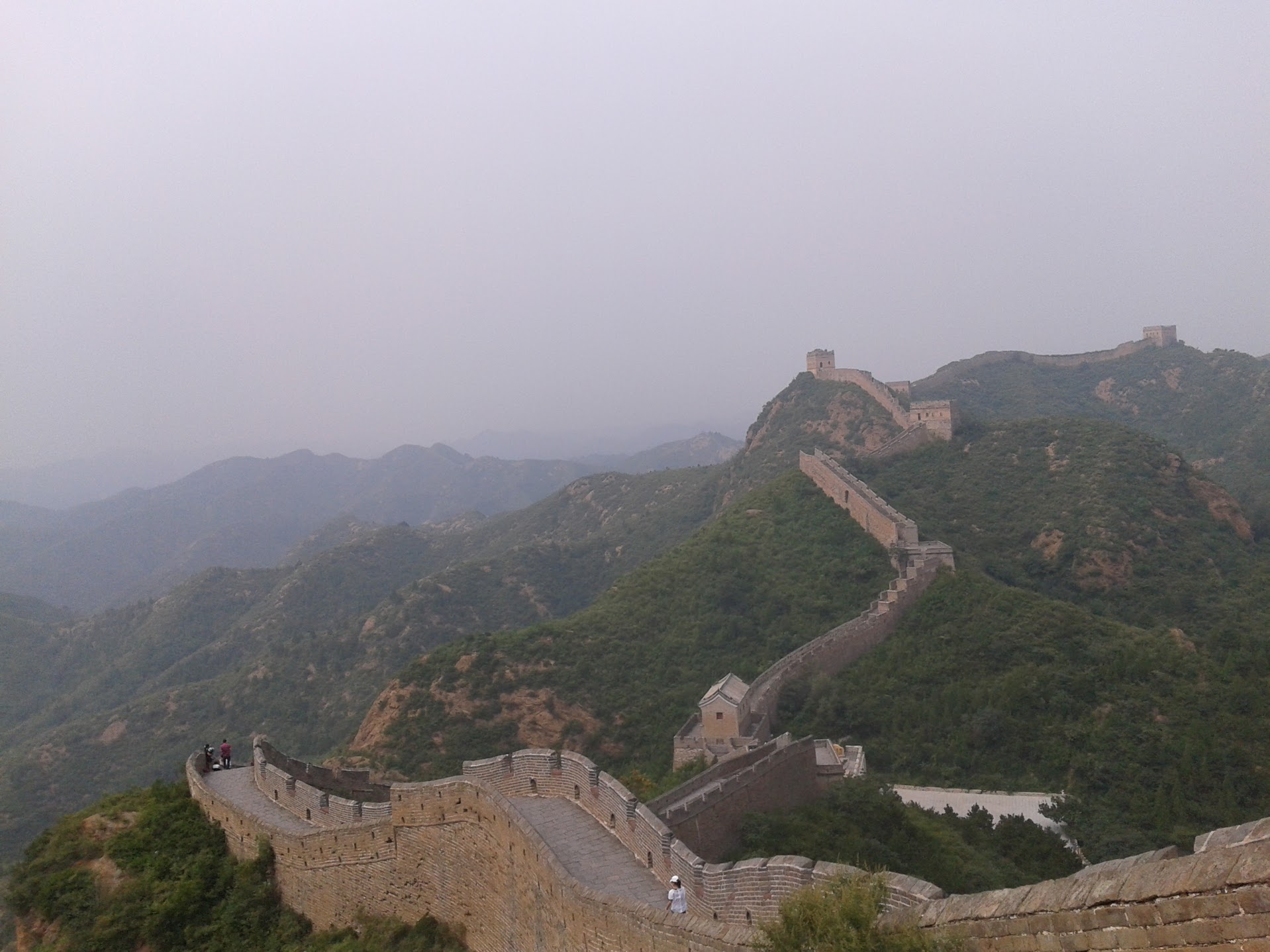 In a move that will excite many in the field but also inflame political tensions, China claims it has the fastest Quantum Computer on the planet. Researchers in China say they have built two quantum computers with performance that surpasses their Western competitors from likes of Google, IBM and Honeywell.

One quantum computer is named after Zuchongzhi, a 5th-century mathematician. The researchers state that the machines can calculate in one millisecond a task that would take the world’s fastest conventional computer 30 trillion years. News of the advance was detailed in two papers published in the peer-reviewed academic journals Physical Review Letters and Science Bulletin. The machine, Zuchongzhi 2, sports 66 qubits utilising superconducting qubits and claimed to be more up to “10 million” times faster than Google’s Sycamore processor comprising 55 qubits, but is claimed to be one million times more powerful.

Physicist Pan Jianwei and his team announced the Jiuzhang 2, another quantum computer based on photonics. It has a narrower range of applications but can reach a speed of 100 sextillions (one followed by 23 zeroes) times faster than the largest conventional computers, albeit for specialist applications.

When the dust settles and some of the teams have begun to investigate the Chinese claims, we have a better grasp of the relative speeds and innovations of the Chinese team. Especially interesting will be to see how the teams at Google, especially take the comparison to their machine. Of course, the Google team have not been standing still, so it remains to be seen whether these claims can be substantiated or simply posture by the Chinese Government.