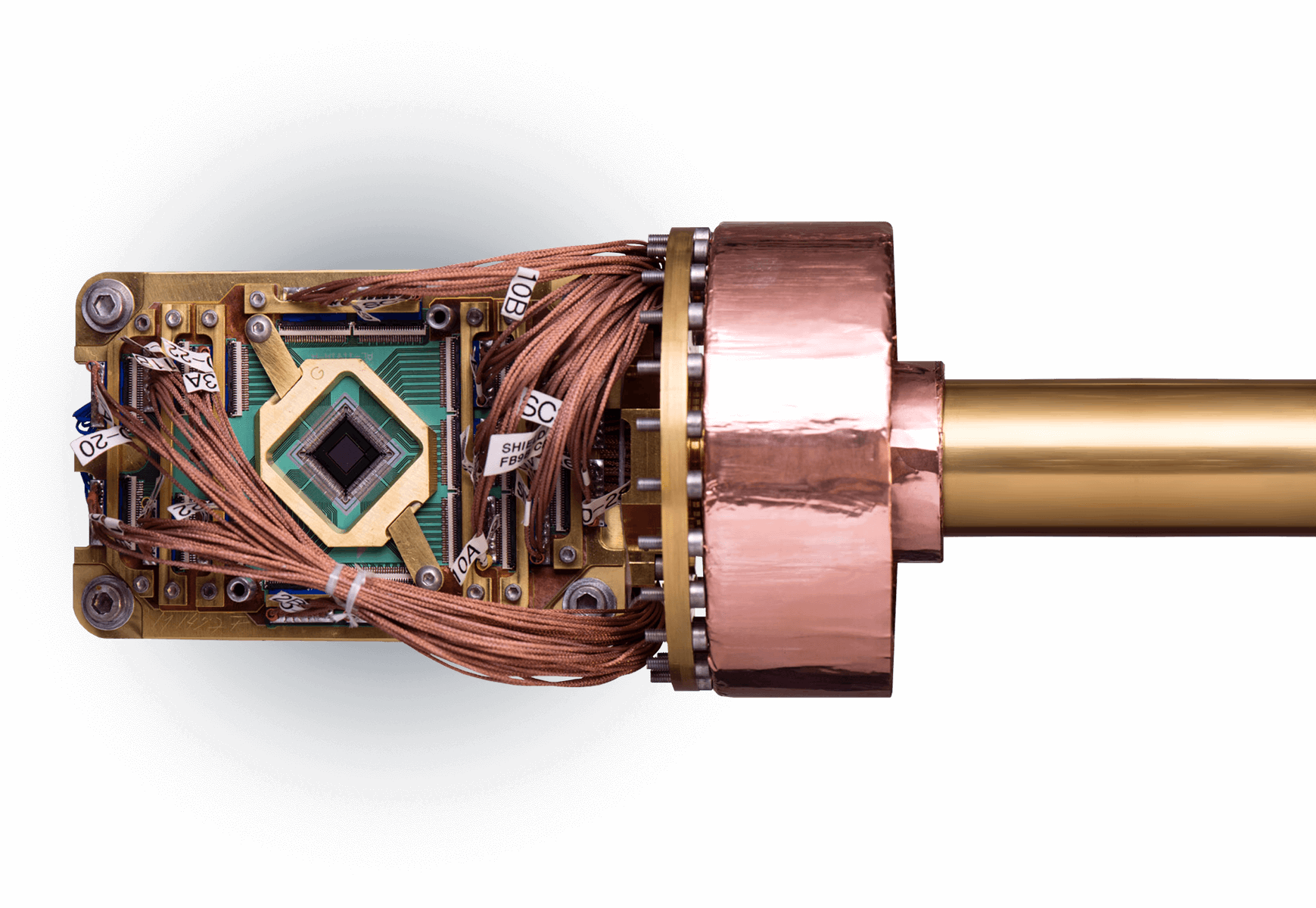 Unless you have been sleeping you will have likely heard of the Quantum Computing Company D-wave and their Quantum Annealing computer – which works a little bit differently to gate based Quantum Computers such as IBM and Google. One of the first to commercialise quantum computing technology D-wave have steadily been increasing their Qubit count over a number of years.

Announced on the 26th of February amongst a bad week for tech companies, and especially for listed companies – due to the Corona virus impacting many of the worlds stock-markets and technology companies – D-wave announced the product named Leap 2, which claims to be the first Quantum Cloud service to build and deploy hybrid quantum applications that have practical impact.

In competition with the likes of Amazon and AWS which have launched cloud computing services with a number of providers, D-wave have joined the club and offer the following features in their Leap 2 service.

It appears D-wave are making their offering easier to compete and building out their services to allow more people to understand how to apply Quantum Computing to their problems. This push for a more practical approach claims that any developer can get started building and running quantum applications.

If you would like to explore the new Leap 2 service from D-wave please sign-up for free here.