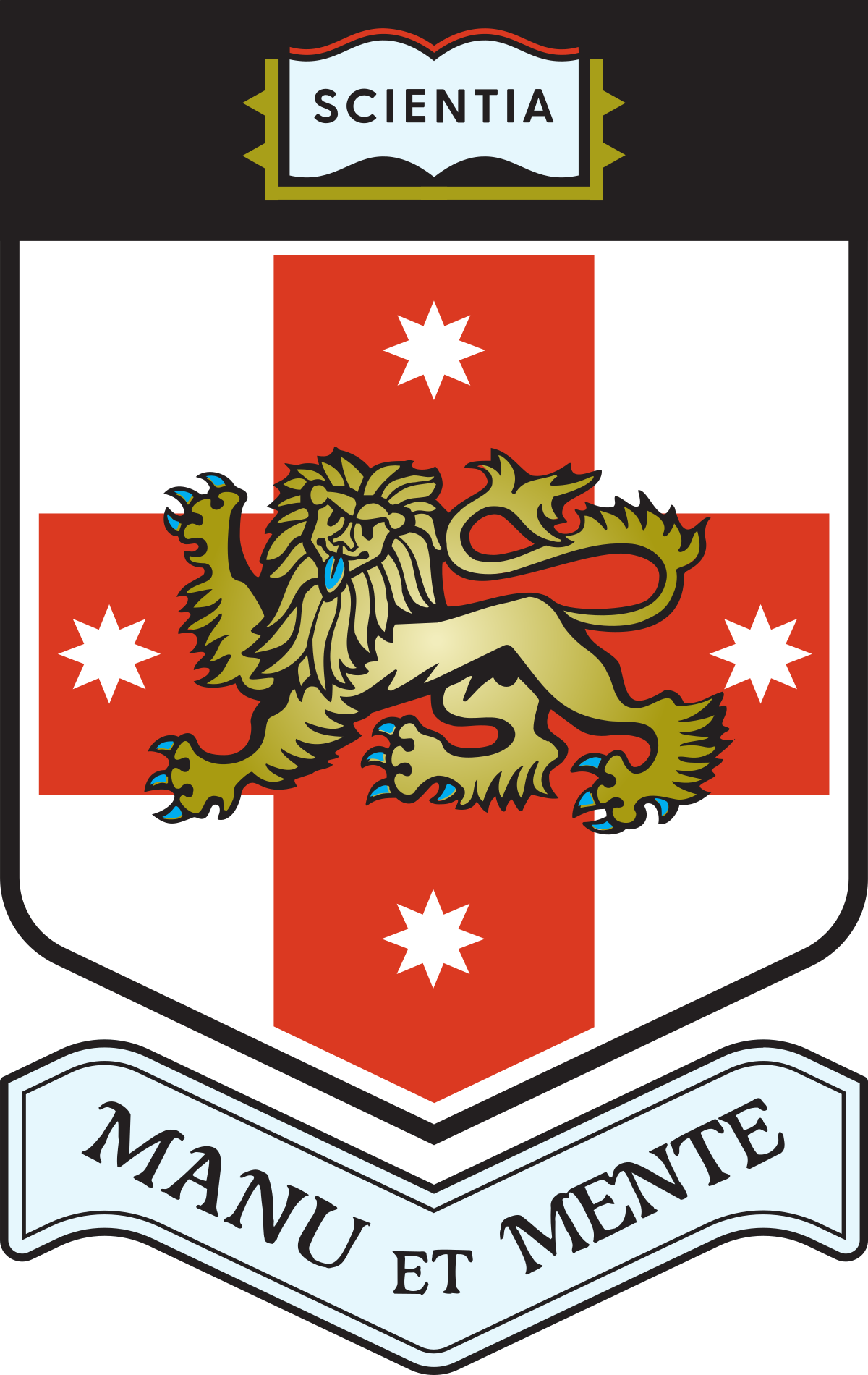 The Aussie researchers at UNSW  University of New South Wales have come up with Quantum Computing qubits that operate at much higher temperatures than existing technologies used by the likes of IBM and Google. Granted they are still pretty cold, but the new qubits could be a step forward to room temperature devices.

The proof-of-concept quantum processor unit cell, on a silicon chip, operates at 1.5 Kelvin which is 15 times warmer than the competing chip-based technology being developed by Google, IBM, and others, which uses superconducting qubits.

The technology developed by Dzurak’s team consists of two qubits confined in a pair of quantum dots that are embedded in silicon. Scaled up the qubits can be manufactured using contemporary silicon chip fabrication, and crucially do not require the typically very expensive cooling – which often runs in the millions. It is expected to be easier to integrate with conventional silicon wafers and therefore could lead to smaller more manageable devices.