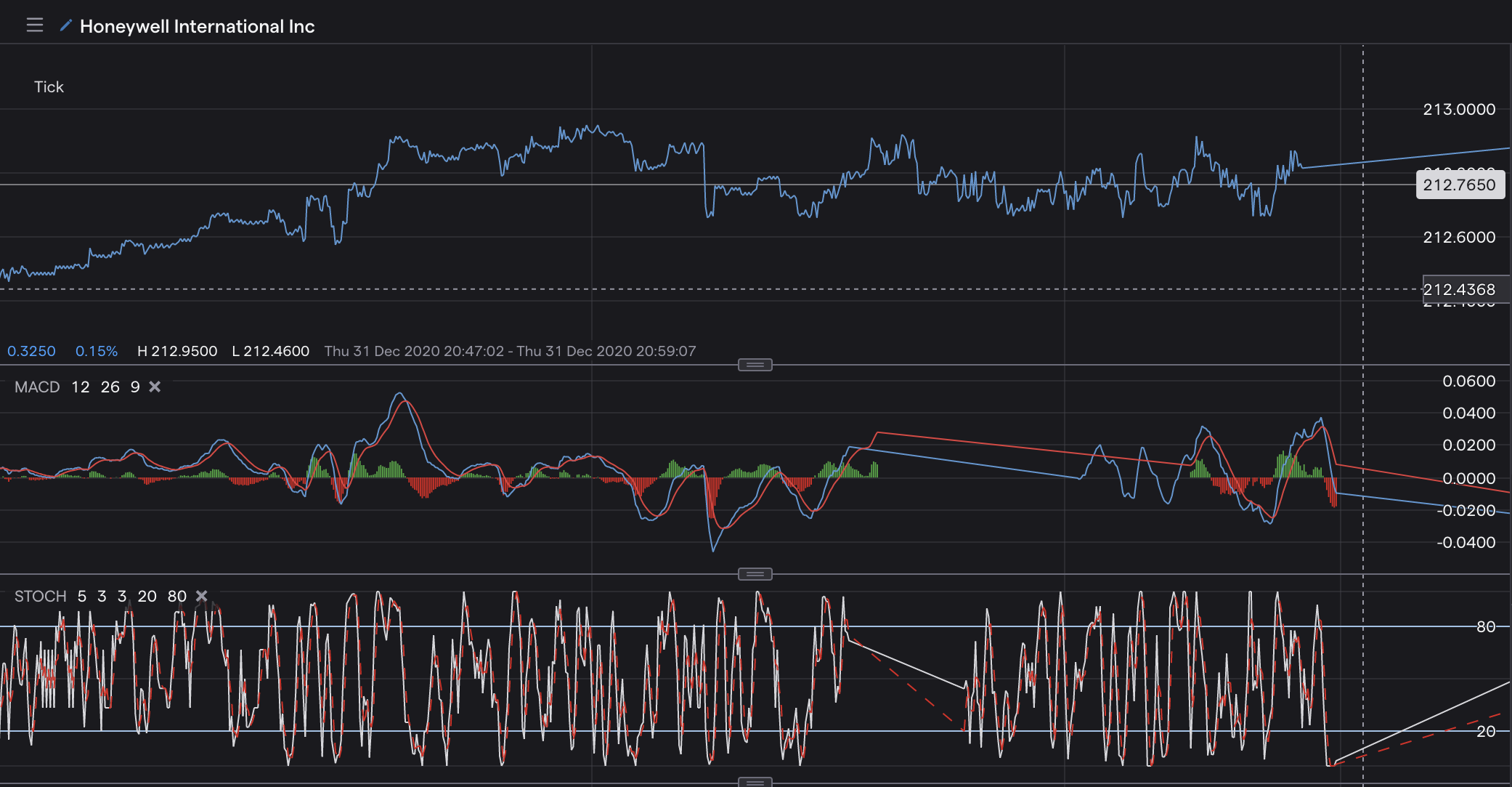 Phew, 2020 was a roller coaster year. With Covid-19 dominating the headlines and dictating lives. But there has been an undercurrent of renewed interest in technology, in part due to accelerated changes brought on by covid, such as working from home. The technology sector has continued to accelerate its climb on the worlds markets despite early jitters as Covid-19 first emerged. Are there some trends which will drive more investors into deeper technologies such as Quantum Computing?

More technology companies are reaching their all-time highs on the world stock markets. Companies such as Tesla, AMD, Nvidia are highly valued, with many pundits worried about these increasingly heady valuations. Some experts are concerned that we are in the midst of another technology bubble, perhaps a replay of 2000 (the dot com boom…and bust) of almost twenty years before.

As capital must work harder for returns. Money flows into investments, looking for ever better returns. The smart money will look for returns outside the usual realms of interest. Whilst much investment has gone into conventional applications with nearer-term returns (Applications, SAAS, Enterprise Software for example), longer term plays might just get more interest in the hunt for more investment targets. Those longer-term investment horizons in deep technology such as Quantum Communications, Quantum Internet, and of course Quantum Computing are likely to be in the sights of many investors in 2021.

What’s holding those investors back? A number of things, but fundamental is the time-frame that most investors operate in. Getting a return in under 10 years or even one at all in the quantum sector might just be too much of a long shot for most investors.

Do investors have the risk appetite to invest sums in an industry where there is no stable technology platform? Unlike say the silicon based technologies today, the future of the qubit embodiment into workable quantum computing is not certain, as there are plethora of competing technologies competing to be the “qubit” – from superconducting to ion trap to semiconducting technologies.

Without that stability of a known platform, for many, feels like the early days of the digital computing revolution before the Integrated Circuit. There could enough still be for investors to get excited about on the hardware front, provided they have the risk appetite and a patient time horizon.

There are plenty of investable companies that are not locking themselves into just building hardware systems. Many of the stacks that companies such as Strangeworks are software based and are hardware agnostic – meaning their tools can run on multiple types of qubits.

Software is still “eating” the world

And the same goes in the Quantum space. The phrase coined by the innovator behind the browser (Netscape) and now leading investor at a16z embodies the impact that software driving so much of the innovation we see in modern life whether this is self-driving or Alexa in the home. Marc Andreesen captured the zeitgeist perfectly.

Venture capital companies and for that part many investors typically shy away from hardware. But one area that can be very promising for investors is the Quantum software stack – which could loosely be called the Quantum Operating system. There are other toolsets too, enabling work to happen to quantum processors agnostic to the underlying technology behind the qubits.

Likely these bets can translate into whatever becomes the dominant qubit hardware behind the scenes emerges. A UK based company called RiverLane has been bust creating just that, a Quantum Operating system named Deltaflow.

For investors in public companies, that is companies listed on the stock markets there are only a smattering of companies to choose from. Those companies are typically ones we repeatedly cover here on Quantum Zeitgeist. We have published articles on investment themes in Quantum Companies, but we shall outline a list of public companies that have a connection with quantum – whether direct or indirect (there are some more), but we think these are the main public companies of note.

If the technology boom continues apace then we will likely see the quantum investment environment thrive too as capital seeks better and more productive returns.

We think that interest in Quantum computing will certainly accelerate in 2021 and beyond. We are still in the very early days of the field with many unknowns and technical problems to be solved.