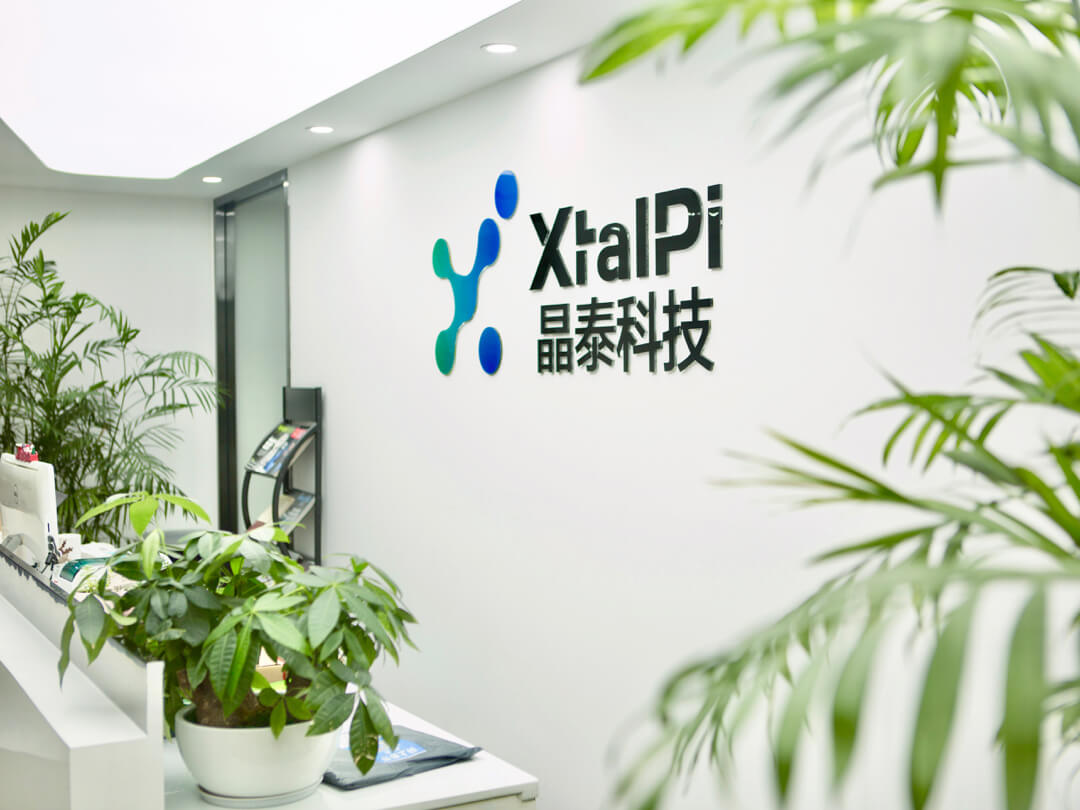 XtalPi, an AI drug discovery and development technology company, announced yesterday that they have received an oversubscribed Series C funding from SoftBank Vision Fund 2, PICC Capital, and Morningside. The funding amounted to $318.8 million. Over twelve companies in banking and technology joined together for this new financial grant, and Tencent, Sequoia China, China Life, and SIG supported them with follow-on investments. The latter companies are existing investors.

With this new financial boost, XtalPi intends to bring the combined force of quantum physics, AI, and nigh-unlimited cloud resources to help bolster research scientists work on drug candidates with tailored pharmaceutical profiles. The new platform it will develop incorporates a new approach, taking phsyics-based and data-driven models into account, comprehensively addressing the relevant properties of the drug. The process also works up the the point of clinical studies. The virtual platform will be combined with real-world data from laboratories to develop a ‘digital-twin drug R&D system’ which can deliver better drug candidates with far less experimentation and less overall time used.

Dr. Wen also believes that the answer to pharma’s productivity problem can be found in AI, and that XtalPi’s new platform can increase efficiency and success rates to lower costs for the discovery of new drugs. He looks forward to helping clients bringing in premium and pioneering drugs to the market through the platform. This way, many unmet global medical needs can be addressed and even solved.

XtalPi’s next steps are to expands its Intelligent Digital Drug Discovery and Development (ID4) platform’s capabilities. They intend to do this with a threefold approach involving algorithms, computing power, and data. Doing so will help reduce bottlenecks in efficiency when pharmaceutical research is in its most critical states.

Quantum-based theories and AiImodels are the core of XtalPi’s platform, which hosts more than a hundred prediction algorithms. Describing molecule-protein interactions at the atomic level accurately and mapping feature compound vectors to key pharmaceutical properties is within the scope of the platform. The company also intends to leverage its incredible amount of highly-accurate data in drug-like molecules’ chemical space gathered from data analysis and model training.The database measures in petabytes, made up of pharmaceutically active molecules and important drug trait information that grows by the expansion of business.

XtalPi also regularly builds upon a supercomputer cluster of beyond a million cores as they go, and the computer is spread out across multiple renowned cloud providers. In just a few hours, it can enable more than twelve projects and drug discoveries to go on simultaneously. While the digital-twin drug R&D system is being developed, the real-world R&D data will be matched with scaled virtual simulations which grow increasingly powerful. XtalPi will also serve many other biotech partners, therapeutic areas, and projects for new drug discovery.

Dr. Chen also speaks further about this endeavour. He continues saying that Morningside has emphasized the intersection of both computer and life sciences in their investment for a long time. XtalPi’s platform will be a new and firm foundation for pharmaceutical innovations, with AI driving this new efficiency revolution. Speaking for the various companies, Dr. Shen ends by saying that they eagerly look forward to a new era of healthcare integrated with cutting edge information technologies and biotechnology.

About XtalPi (website is in both Chinese and English)

XtalPi is a pharmaceutical technology company with the goal of reinventing the industry’s approach to researching and developing drugs with its new ID4 platform. It was founded in 2014 at MiT by some talented and passionate quantum physicists. Ever since, it has assembled a professional team capable of developing their cutting-edge technologies.

About the SoftBank Vision Fund

Accelerating AI development is the SoftBank Vision Fund’s aim, doing so through investing in upcoming, talented, and tech-enabled companies across many different sectors. Included are health tech, real estate, and education sectors. Up to 2020, both Softbank Vision Fund 1 and 2 have made 15 investments in China.

Morningside Venture Capital, commonly called Morningside, is among China’s earliest early-stage venture investors. It has billions of dollars including USD and RMB funds. These funds come from soverign wealth, family offices, fund of funds, university endowments, and more. The team has worked together for nearly 20 years, and continues to discover entrepreneurs that show promise and share visions with them. Once found, Morningside will support them in various ways, such as mentally, operationally, and through coaching.