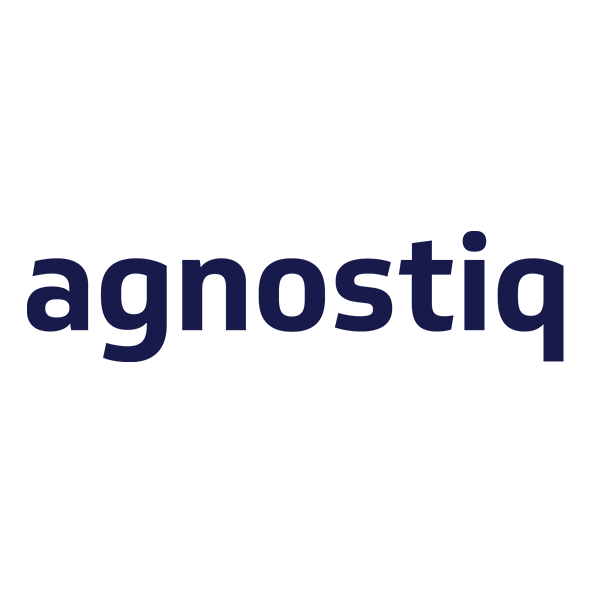 Agnostiq Inc. the one-of-a-kind quantum computing Saas startup has been very busy lately. They have secured 2$ million in seed funding to support the development of their Saas software platform. Their financial growth is led by Differential Ventures and other companies like Scout Ventures, and Boost VC. Agnostiq previously has also raised $830 thousand in pre-Seed funding, with the majority of the funds came from its current investors Boost VC and Differential Ventures.

The co-founder duo of Agnostiq, the CEO Oktay Goktas, and his partner who is the COO Eliot MacGowan have started this journey in 2018, intending to build a company that will be at the forefront when it comes to quantum computing. Goktas who is a physicist has received his Ph.D. from the respectable Max Planck Institute in Germany where he was working under the eye of the Nobel Prize laureate Klaus von Klitzing. Shortly before becoming involved in Agnostiq, Goktas was a postdoctoral researcher at Weizmann Institute in Israel and a part-time researcher at the University of Toronto. MacGowan on the other hand has worked on many different strategic and operational roles, and he received with MBA from the University of Toronto. Read the full article.

In the last couple of years, Quantum computing had a large impact in the industry and started a frenzy, but sadly it remains inaccessible for the enterprises, mainly because of the new technologies and the level of expertise that it requires to build applications. In addition to this quantum computing is fully cloud-based and it has many security vulnerabilities to traditional cyber threats and requires some new methods for data security.

Agnostiq is one of the handful SaaS-based quantum solutions that are hosted on the cloud. Agnostiq is consisted out with three main technologies that are going to make life easier for companies who need to create their quantum application.

Agnosiq, is a team of computer scientists, physicists, and mathematicians with the shared goal of using cutting-edge technology to build practical applications for the industry. Agnostiq combines the best quantum applications, privacy tools, and support for the latest quantum hardware into an easy-to-use powerful platform that is designed to help organizations solve critical tasks.