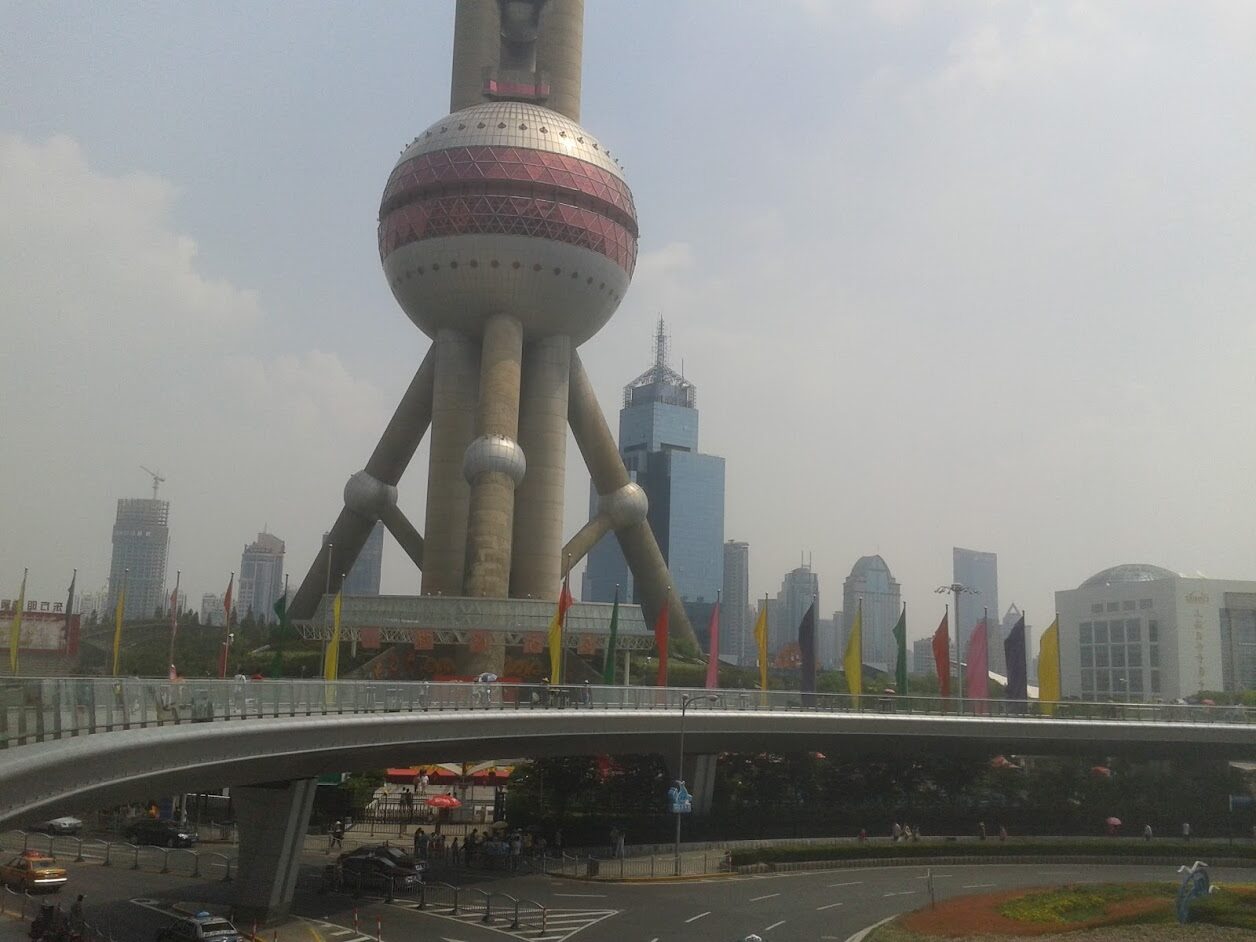 The “Amazon” of the Chinese world, the company founded by school teacher Jack Ma, has almost a cult like following in the business world. The company has interests in many areas from payment solutions to as you would might expect for a company worth over $700 Billion: Quantum computing.

Alibaba back in 2018 launched its cloud service subsidiary Aliyun (“Alibaba Cloud”) with Quantum Computing. The Chinese Academy of Sciences and Alibaba jointly launched an 11-qubit quantum computing service which is available to all. Much like Amazon and its web service AWS, Alibaba is a big provider of cloud services, so it makes perfect sense that it expands it’s market into the quantum computing space. However Quantum developments date back to 2015 when Aliyun and the Chinese Academy of Science jointly co-created the Alibaba Quantum Laboratory or AQL.

Another large Chinese tech player, Baidu as you would naturally expect is working on Quantum Computing. Since 2018 the company famous for its search engine has been steadily improving its quantum research prowess. Baidu appear to focused on their Machine Learning abilities with the result they launched a Quantum Machine Learning equivalent.

Baidu’s Paddle Quantum is developed based on Baidu’s deep learning platform PaddlePaddle, which has become the first and unique deep learning platform in China that supports quantum machine learning. Much like other companies such as Xanadu, Baidu’s Paddle offers researchers the ability to run QML (Quantum Machine Learning) algorithms alongside the suite of traditional quantum computing tools such as quantum chemical simulation, and quantum combinatorics optimization. The purported ease of use, allows users to build a simple quantum neural network or create their models following from template quantum machine learning cases.

Baidu has no active involvement in producing quantum hardware, but it partners with researchers in the field (leading universities and institutes).

Perhaps one of the most controversial companies (for 5Q) and the grip the company has on many nations telecommunications networks (US and UK), many eyes are watching this tech giant. With a massive budget from selling in international markets, perhaps one of the more internationally focused companies, no surprise for a focus on Quantum technologies.

As with other companies they have moved into building a Quantum cloud offering. That quantum cloud is named the Huawei HiQ platform. The company doesn’t involve itself in creating physical quantum hardware but it claims full-amplitude circuit simulator on the cloud of up to 42 qubits, with software performance 5 – 10 times higher than open-source alternatives.

Famous for its one-stop app that allows users to buy a handbag or hail a cab. The company has mentions on its website that it is involved in building out quantum technologies. However we have not seen actual platform or tangible output – instead stating “Under Construction”. But the company appears to want to / or be focused on Chemistry Cloud Computing and Quantum Computing Cloud but has no mention of explicit hardware or collaborators on Quantum Computing Hardware.

ZTE Corporation is a Chinese technology company that specializes in telecommunication. Founded in 1985, there is fair chance you have used one of their phones. ZTE’s focus is on communication and therefore makes perfect sense that is focused on security applications.

ZTE is a major international provider of telecommunications, enterprise and consumer technology solutions for the Mobile Internet and in 2018 it announced the launch of the industry’s first quantum encryption transport solution based on an optical transport network (OTN). This solution successfully achieves shared-fibre transmission of quantum paths and traditional paths. Basically it is using quantum encryption in its network.

The rise of Quantum in China

We have also profiled 5 promising UK based quantum computing companies.