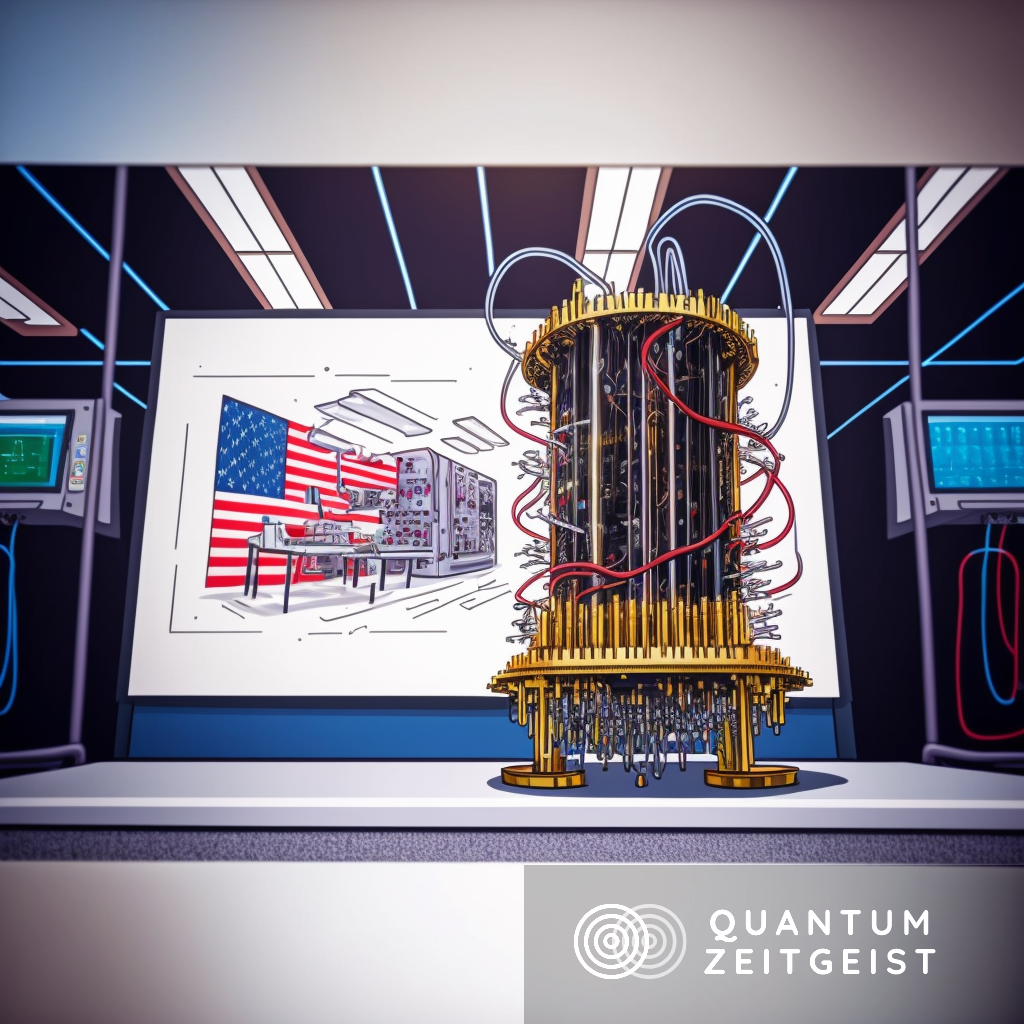 The United States is investing significantly and sustainably in foundational QIS R&D to investigate various applications and foster a culture of discovery. To develop the fundamental scientific understanding, infrastructure, and manpower required to build new applications for QIS-inspired technologies, expand the marketplace, and cultivate an ecosystem for basic, applied, and translational research in the Quantum Computing business.

One of the NSTC focus is on Quantum information science (QIS), which is defined as the unification of quantum mechanics and information theory — two primary fundamental fields underpinning modern technology that has the potential to produce transformative new types of computers, sensors, and networks with the potential to improve the Nation’s prosperity and security.

QIS can have a significant and positive impact on society and the way each agency carries out its job. Recognizing the value of a diverse, inclusive, and representative quantum workforce, agencies are prioritizing efforts to guarantee that all Americans can benefit from QIS involvement.

To strengthen American leadership in QIS technology, the National Quantum Initiative (NQI) Act was passed in December 2018. The initiative provides the U.S. Federal departments and agencies (hereafter, “agencies”) authority to develop research centres and research communities and eventually kickstart new programs under QIS research and development (R&D), while also coordinating with Federal Government, as well as industry and the academic community.

The goal of this R&D collaboration is to keep and strengthen the United States’ leadership in quantum information science and applications during the next decade. United States is investing significantly and sustainably in fundamental QIS R&D, catering to various applications and fostering a culture of discovery. Additionally, the initiative was intended to provide for a coordinated Federal program to accelerate quantum research and development (R&D) for the economic and national security of the United States.

Over the last year, the Biden-Harris Administration has taken significant steps to maintain U.S. leadership in QIS, highlighting the necessity of a whole-of-government and whole-of-society approach to moving the field forward while also taking significant steps to mitigate potential economic or national security risks.