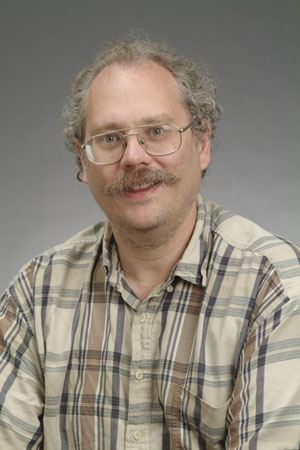 The MIT professor, Peter Shor is best known for his groundbreaking Shor’s algorithm, in which he proved that the system, using quantum bits or “qubits” is able to demonstrate the possibility of theoretically solving some problems exponentially faster than the most potent, bit-based classical computers. This year, he is recognized for his outstanding contributions to mathematics, computer science, and quantum physics.

Shor, the Morss Professor of Applied Mathematics, is being awarded this year’s 2022-2023 highest honor of James R. Killian Jr. Faculty Achievement Award for his influential breakthroughs that strengthened the foundations of quantum computers.

His algorithm takes advantage of a fundamental property of quantum mechanics known as “superposition,” which allows a single particle to exist in multiple states at the same time. The particle does not settle into a single state until it is observed. Shor demonstrated that such particles could be assembled into a quantum computer, with each qubit capable of exhibiting specific effects while in superposition, solving some problems much faster than the fastest supercomputer.

Shor demonstrated that such a quantum system could prime factorize extremely large numbers, a problem that was previously thought to be unsolvable by current computers. The complexity of Prime factorization has been the common assumption of modern security systems. Shor’s algorithm proved that such cryptosystems could be cracked in theory if a large enough system of quantum bits could be built.

Because of Peter Shor’s seminal contributions to the industry, quantum computing exists today. His works on quantum computers have also opened up the possibilities of new avenues of human thought and endeavor, which leads to another route for the quantum industry.

Shor has earned multiple accolades in appreciation of his achievements, including the MacArthur Fellowship, the Nevanlinna Prize (formerly the IMU Abacus Medal), the Dirac Medal, and the King Faisal International Prize in Science, and the BBVA Foundation Frontiers of Knowledge Award. He is a fellow of the American Academy of Arts and Sciences, as well as a member of the National Academies of Sciences and Engineering. He is also a member of the Association for Computing Machinery and the American Mathematical Society.

See more about the news here.