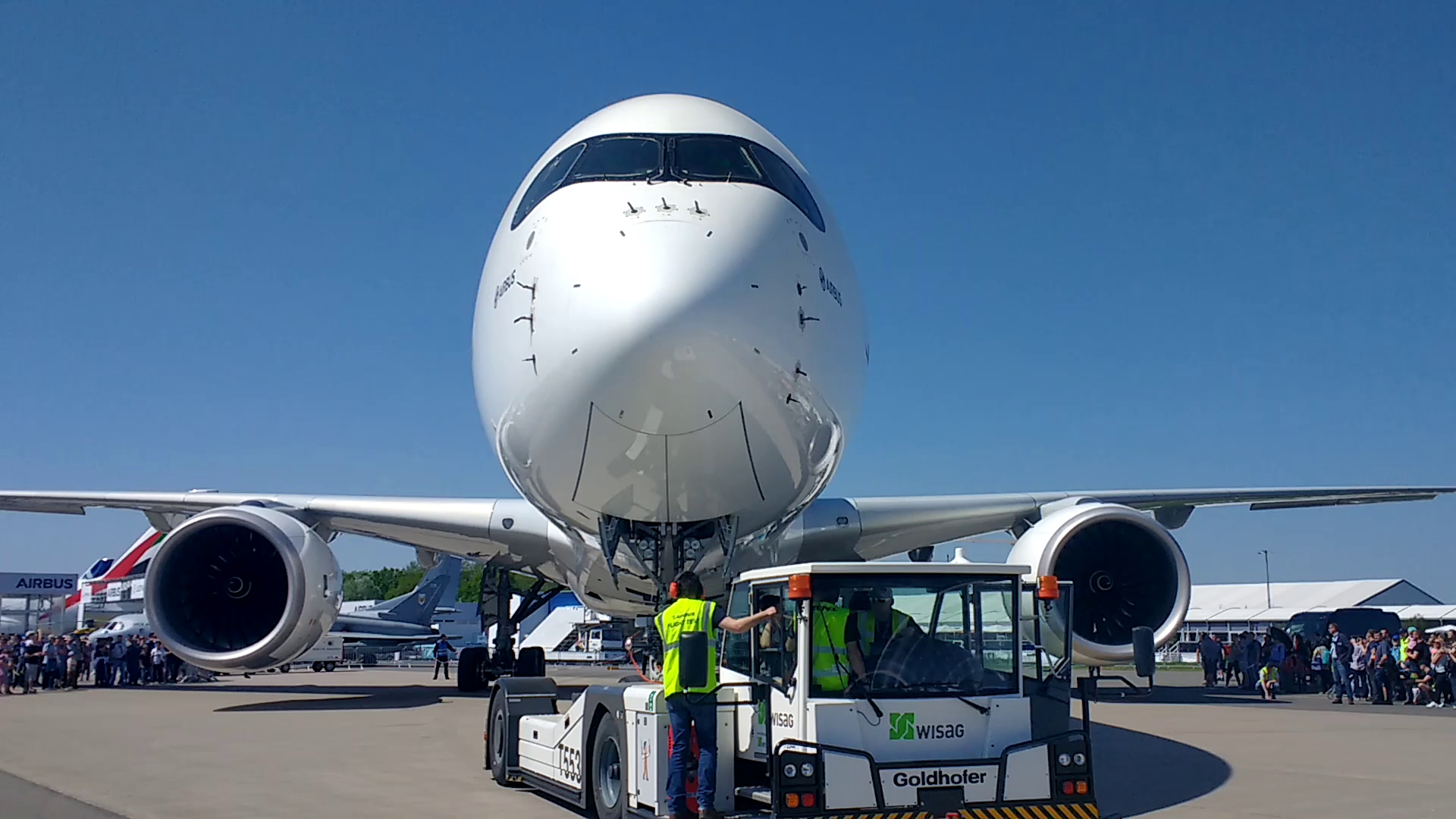 Quantum-South, the first quantum start-up in Latin America founded in 2019 has focused its developments on complex optimization problems for cargo in airlines and ships leveraging quantum computing software. This year, they have taken another challenge as they have released a proof-of-concept program for air cargo optimization based on quantum computing.

Since winning the Airbus Quantum Computing Challenge in 2019, the Quantum-South team has been working on container load optimization for air cargo which has been identified as one of the progressing challenges for the aerospace industry. The main issue is finding the best strategy to optimize the loading of goods while maximizing capacity while keeping the limits in mind.

The problem deals with a variety of packages to be transported, with the goal of determining which ones are the most profitable for the ULDs (Unit Loading Devices) while keeping in mind factors like maximum weight and length, the center of gravity, shear, and the shape of the fuselage. The problem is difficult to answer using traditional methods because the number of viable combinations increases exponentially as the number of packages increases.

The program promises to increase logistics efficiency and minimize costs by assisting businesses in increasing revenue and lowering costs. This software can be filled with two ULD decks. The main and lower decks are taken into account while implementing all of the constraints, such as maximum weight and volume, the center of gravity, and shear. To cater to the diverse industry, the software is built to adapt to different air freight scenarios, business requirements/restrictions, different types of cargo planes, and even passenger planes.

Quantum-South is ready to collaborate with air cargo companies in proofs of concept (PoC) for a real business scenario including air cargo operations, employing a specific aircraft freighter type, and determined source-destination locations with a high degree of complexity.

This is the first product release of Quantum-South. In line with its current efforts, their R&D team has also started developing initiatives for quantum software products focused on the optimization of Air and Maritime Cargo operations.