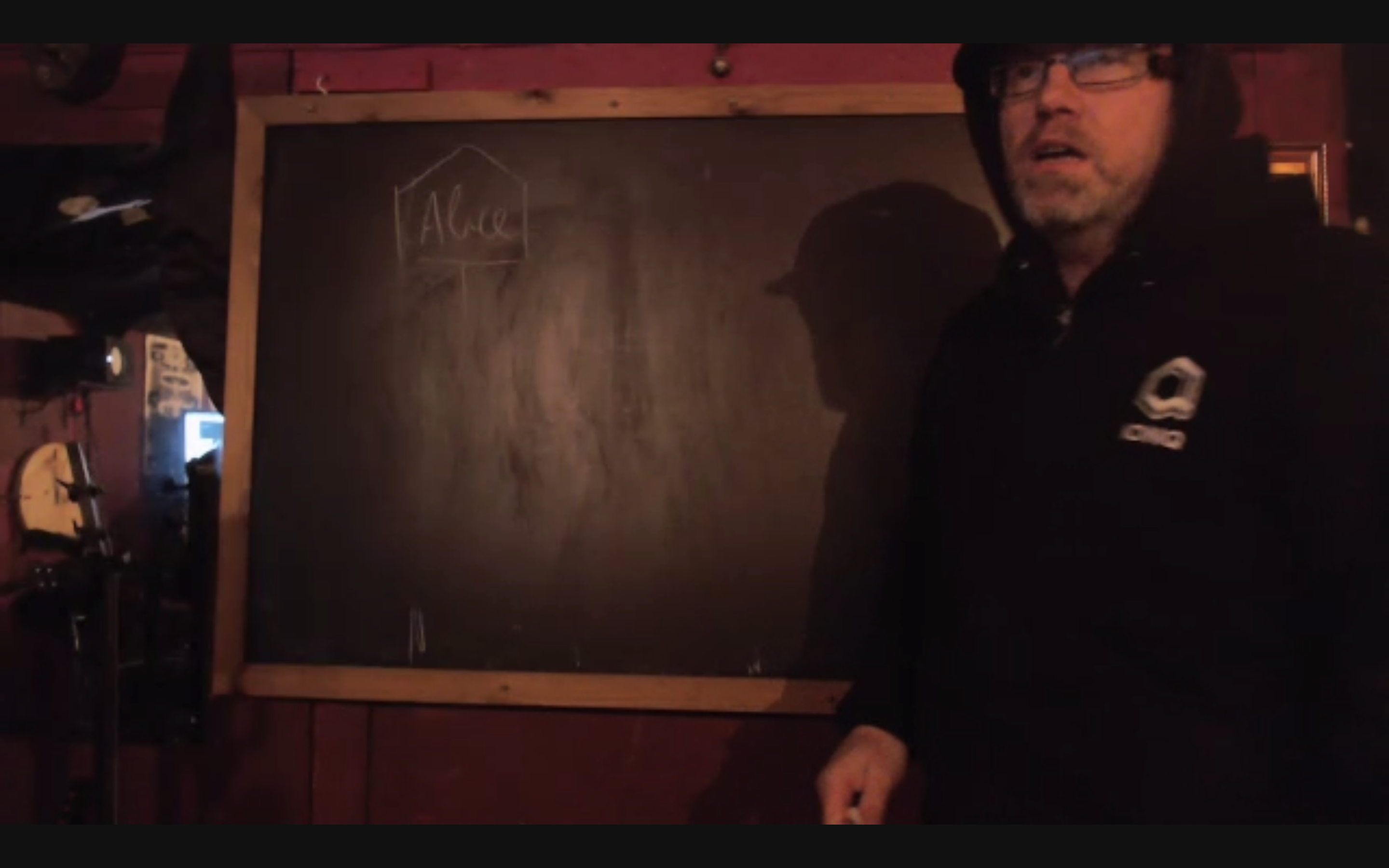 Here at Quantum Zeitgeist we like to cover interesting applications of Quantum Computing, including Quantum Machine Learning. Now we cover an interesting look at Quantum Natural Language Processing. Classical NLP has taken the world by storm is actively used in many products. Could Quantum Computing provide a new direction in the pursuit of richer and smarter applications and products? We find out from Prof. Coecke.

You’ll find a few definitions but in essence the rational behind NLP is a domain of Computer science, often now loosely under the header of ML or Machine Learning, where models are deployed that can perform useful functions with the language that we use on a day to day basis. Such use cases might be prediction of words or letters that we are typing or performing grammar checks or any manner of tasks that use language. Some headline use cases are Amazon’s Alexa which takes voice commands for example. The domain is vast, because under the umbrella of NLP there are a variety of models and techniques – not just one. The Alexa stack comprises many components, all of which are optimised to fulfil some specific role, for example converting sound into written text, another will take that written text and convert into words, another sentence, and another component will try to decipher what it means. It is a very valuable area of Computer Science with massive current commercial promise.

Prof. Coecke is a Professor of physics at Oxford University. He is also involved with Cambridge Quantum Computing, where he is helping push the commercialisation of Quantum Computing. He also likes music and often holds meetings in his office/pub/studio/stage.

Quantum Computing can help build more complex grammatical systems where classical systems would blow up in complexity. Using a QC (quantum computer) with a Quantum Language model. Does it give a speed-up? It is possible that it could be advantageous and offer some advantages, especially as the qubit size increases and QC’s become more powerful?

Bob spoke at Quantum Information Society (Oxford University’s Quantum Information Society) about how Quantum diagrams can be used to building relationships between terms in a sentence. the techniques might provide an advantage is some cases such as answering questions, where there is a quantum speed-up on a QC. QNLP might be one of the first use cases of NISQ systems.

Bob has published a (massive) book (or volume!) on Quantum Diagrams. The book is 900 pages long! You can get a copy of Picturing Quantum Processes: A First Course in Quantum Theory and Diagrammatic Reasoning from all good book-stores!

We asked “When do you think there will be a real Quantum Advantage to QNLP? Is there any advantage even if slower because more complex sentences can be analysed than classical?”

Already Bob thinks already QNLP can be useful – for example language generation and then doing Q&A, which would be very hard to do on a classical machine. But for more commercial applications there could be time range of 3-5 years.

Bob leads the Quantum Group at Oxford University Computing Laboratory. He has authored dozens of papers and supervises over twenty students.