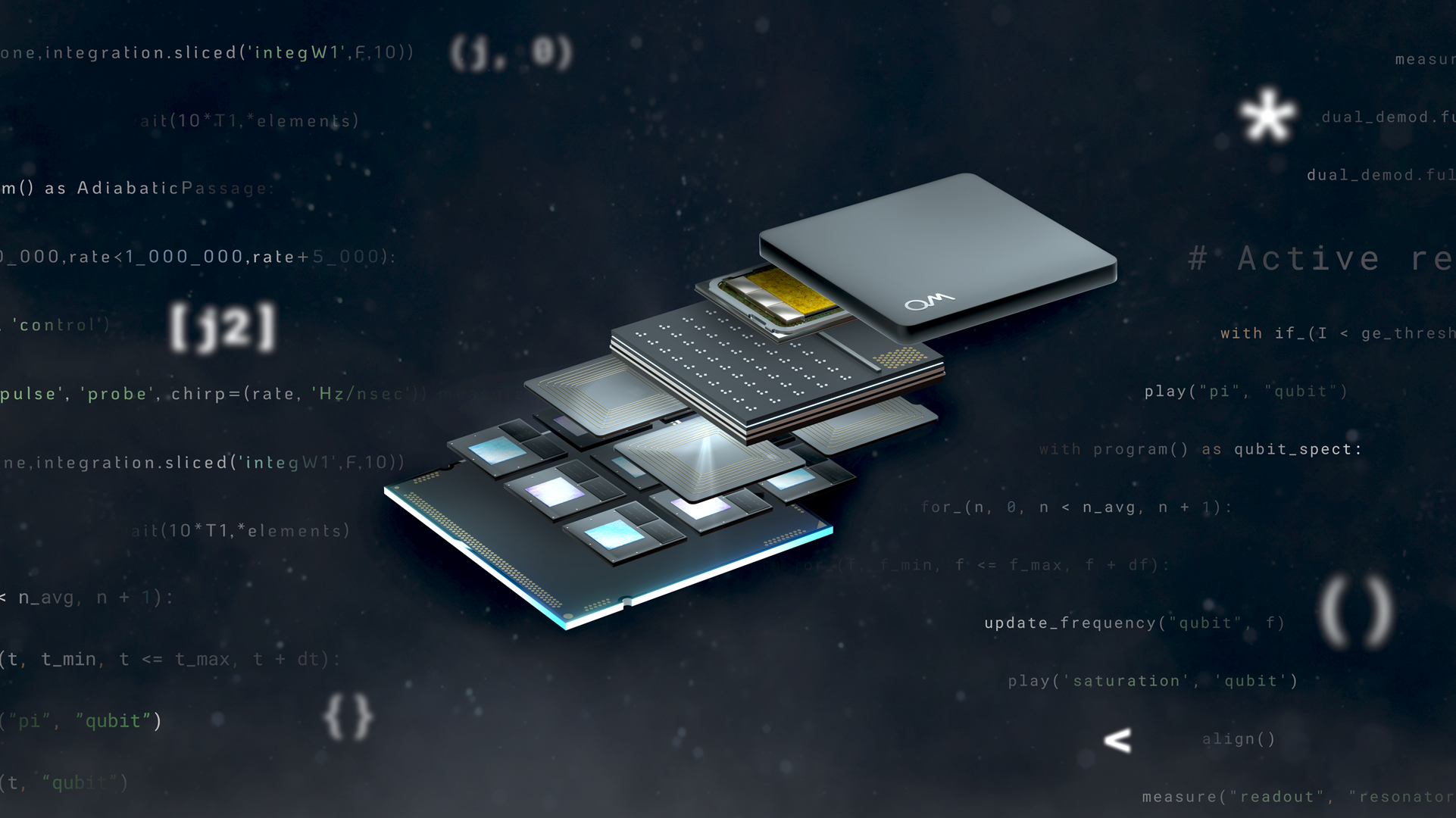 The Hadamard Pulse Processor Unit (PPU), the first universal quantum computing cloud infrastructure created by Quantum Machines (QM), can orchestrate protocols that were previously impossible to do in real-time, drastically reducing runtimes, and boosting performance. It will usher in a new era of quantum control with its ability to design even highly complex sequences, such as multi-parameter calibrations, NISQ algorithms, and multi-qubit quantum-error correction, using QUA, the first universal quantum pulse-level programming language. Hadamard has already exhibited 5000x speedups for difficult algorithm execution.

Hadamard will be the brains behind QM’s OPX hardware, allowing for real-time orchestration of advanced quantum computing algorithms and quantum error correction. Researchers can study and test more complex algorithms with industry-leading performance, including accomplishing previously unthinkable jobs, thanks to the PPU’s huge speedups and mid-circuit measurements.

Hadamard is an 18-core processor that, depending on the quantum processor modality and architecture, can execute dozens of qubits at once. Each Pulser core creates the pulses that operate the qubits, receives data from the qubits, and conducts the real-time heavy lifting that allows the algorithm to execute as efficiently as possible.

The reliance on pre-generated pulse sequences, which give no agility or adaptation to unknown variables over the duration of a quantum algorithm or experiment, is a major concern for quantum R&D teams today. To run their algorithms efficiently, researchers must devote a significant amount of time and resources. In most circumstances, this results in extremely long quantum algorithm runtimes and low quantum computer uptimes.