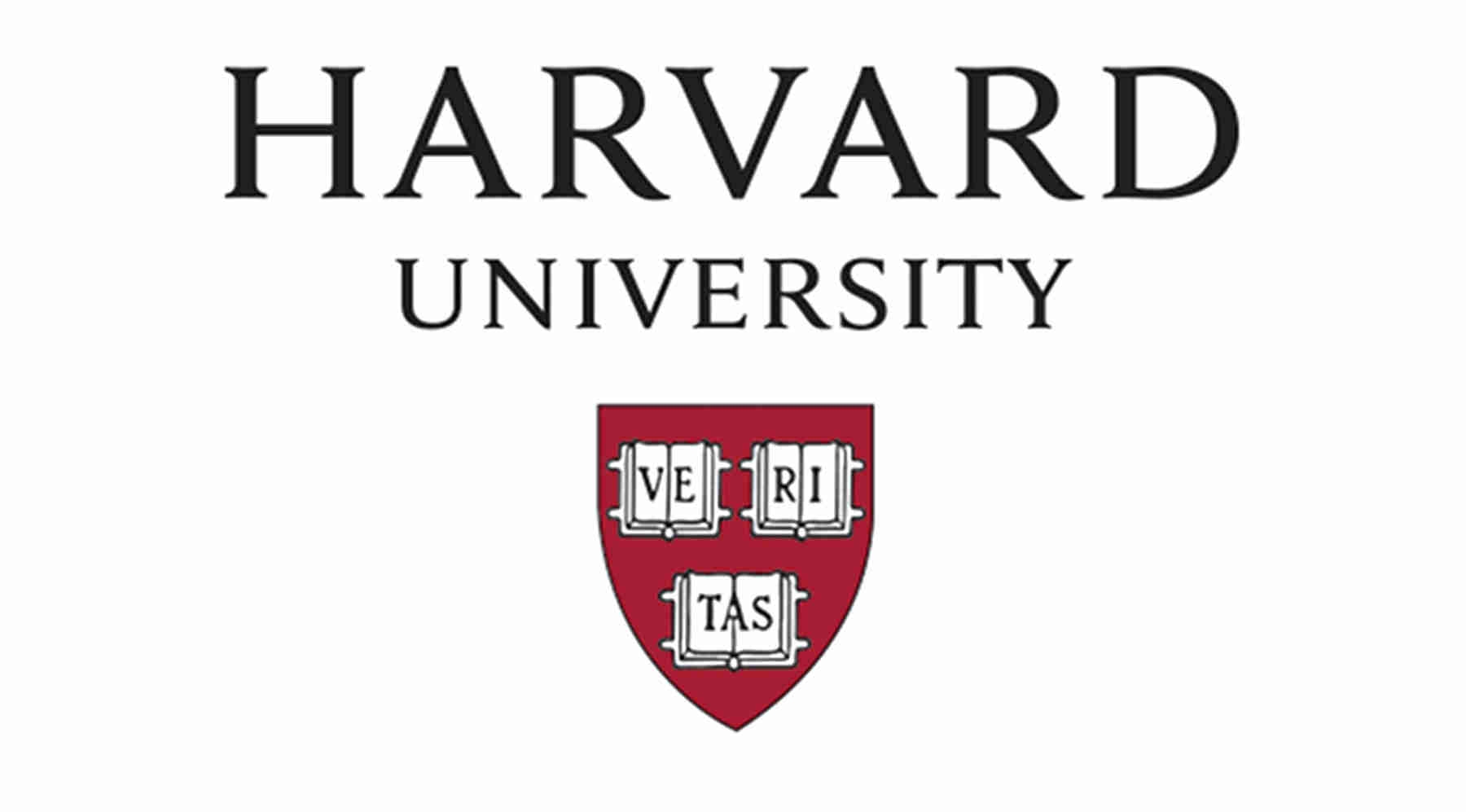 Harvard Business School in London hosted a recent event aimed at exploring Quantum Investment. The panel included a VC who has made investments into the Quantum Space as well as people actively engaged in the field building companies and innovation in the Quantum space.

The following is not an explicit document of the event but represents some interesting points raised during the discussion.

Definitions of Quantum Mechanics, fundamental computing, fundamentals of physics were initially discussed before quickly moving to the business side of things and where technology is going.

OQC (Oxford Quantum Computing) is not constrained to any particular industry but is heavily focused on near term NISQ and quantum simulation for looking at molecular interactions such as drug discovery and battery innovation when asked about sector focus.

Heather spoke about IBM Q and their plans for a 1,000 Qubit Quantum Computer. Earliest use case in within around 3-5 years. Of course cryptography reared its head and we mentioned Shor’s Algorithm which could be one of the killers of the current internet security protocols. Post Quantum Cryptography might provide the saviour against the threat of Shor – relying on algorithms that don’t rely on the difficulty of factoring large numbers.

AlgoDynamix is one company that is using QC’s in a real working example in financial prediction. QC’s look like they will re-run the same kind of main-frame or cloud computing types of time-sharing architecture.

Eventually, Google will eventually use quantum rather than just the classical machine learning that is going on right now. Some applications that IBM are looking at are fraud detection and molecular modelling. Almost all industries will have applications.

Vast majority of VC (Venture Capital) money is going in sadly to US and China rather than the UK. National Quantum technologies program has directed funds to spin-outs and universities and gave gotten research translated. But there are a few companies such as Amadeus who have invested in Quantum Computing. One such investment is Riverlane from Cambridge – one of the portfolio companies under Alex’s care. Investing in the Quantum operating system. Alex has not committed to a particular type of Hardware and choose a Qubit winner. He has also invested in Photonics with a company called NuQuantum.

The UK needs to keep pushing and the UK is the technological equal of the rest of the world despite its small populace. The US seems pretty active but Europe is also fairly active and IBM is reaching out to academic and research organisations such as Fraunhofer. Germany and Japan seem to be hot-beds according to Heather (who see the IBM experiments being run) and there are plenty of experiments of India too.

The speakers also spoke about the link between Quantum and Machine Leaning (AI). Also which area will be most affected by QC: Pharma (OQC), chemistry (OQC), supply-chain (IBM), catastrophe modeling (IBM). Alex would not say how much he was investing into Quantum. But he is explicitly investing in Quantum as a theme that is advancing but there may be a dedicated fund in the future.

Big VC’s are making the big bets, Google Ventures etc. But in the UK there are few investors. Parkwalk have invested in Oxford Quantum Circuits and more VC’s are coming to the market and hedging their bets across different types of Quantum Hardware. Deep tech funds are now thinking about getting involved into the quantum space. Angel investors are also getting involved provided the time-scales are right.

VC’s typically seem to shy away from Hardware, preferring software ( including dog walking). Before the big “collapse” into one Qubit type is Hardware going to be the domain of the large players?

Sadly there was only one hour and plenty of interest and not enough time for more questions.