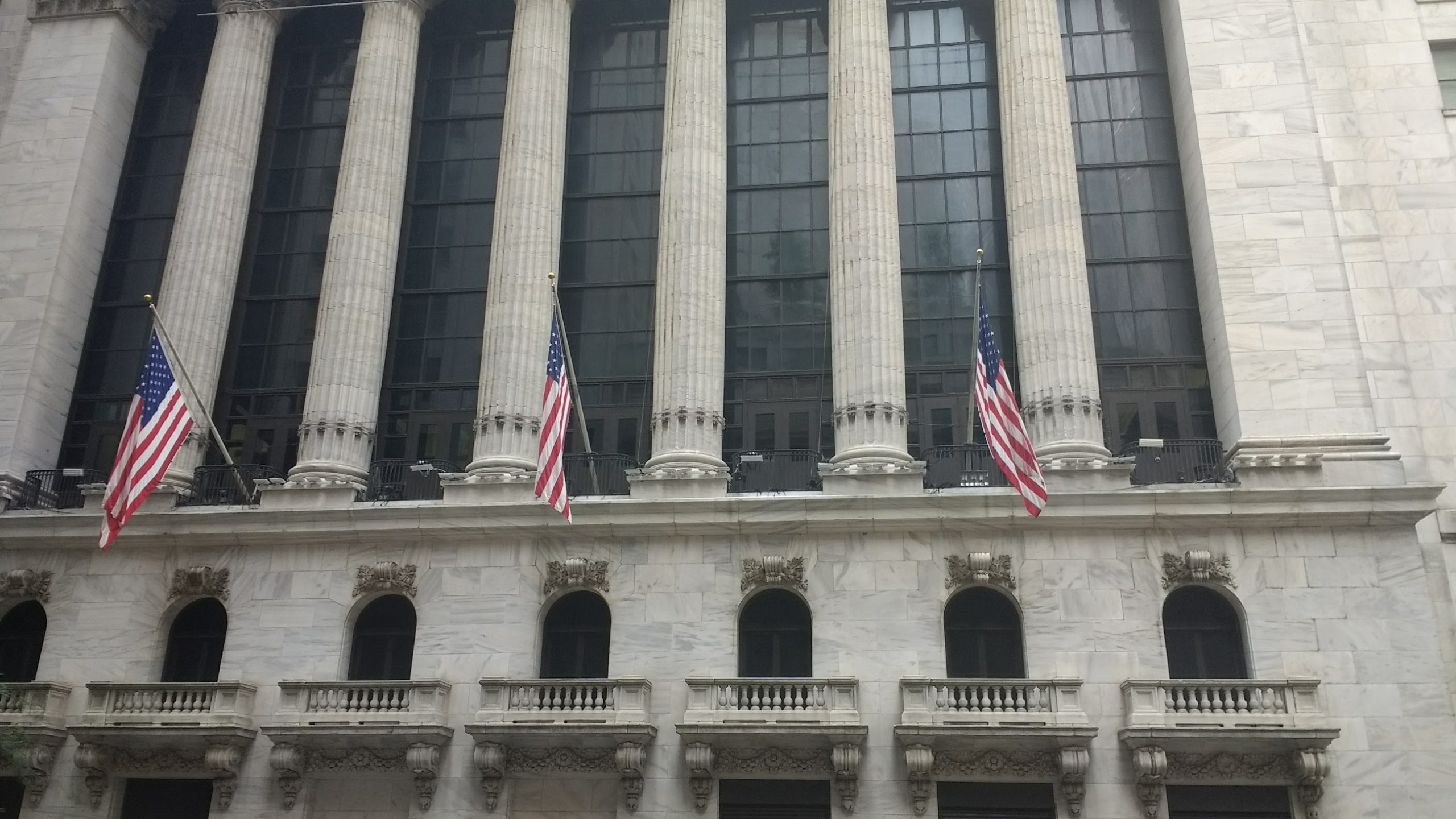 One of the benefits of listing on the public markets is that for some companies such as IonQ and soon to be Rigetti, it will take the entire sector out of the darkness of the private equity markets and catapult quantum into the light garnering much more publicity from the general public about the quantum industry. Recently IonQ became the first pure-play quantum computing company to get a stock market listing with a market cap of around two billion. IonQ might be the first but it is not going to be the last, with news that Rigetti will also join the ranks on IonQ and listing publicly.

Visibility can only be a good thing for the industry, especially for the myriad of Quantum Computing start-up companies whose fate rests on the ability to generate funding from investors. The industry supports a range of quantum companies that work on problems fundamental to the creation of quantum circuits and qubits right the way through to getting quantum circuits and algorithms applied in the form of consultancy. The quantum community is seeing funding rounds that range from $10m for the likes of the Spanish startup named Multiverse to $450m for PsiQuantum which is a company founded by British scientists which has grand ambitions to bring millions of qubits to users. We’ve also seen the merger of British quantum start-up Cambridge Quantum with the Quantum division of technology giant Honeywell.

The rise of the Quantum Venture Capitalist

As you might expect with such a specialized field that requires specialist understanding, it’s not like the latest social media app. Understanding the marketplace requires a realm of experts who have experience in Deep technology. It is no surprise that there are venture capital companies that are now concentrating on the Quantum market. In the UK one of these companies is IP Group which has investments in a variety of companies. One of those companies, Quantum Dice, is aimed at securing communications using the features of quantum technology.

Venture Incubators like QTec in Bristol are behind a number of ventures, and just like we have seen incubators in the digital space, we also see incubators in the Quantum space – who aim to transition fledgeling quantum companies through to growth and they hope to exit as perhaps an IPO, SPAC or trade sale. The Quantum Technology Enterprise Centre (QTec) was funded by the Engineering and Physical Science Research Council (EPSRC) in 2016 as a skills and training hub in Quantum Systems Engineering. In just a few short years, QTEC has supported the creation of 27 companies which include KETS, QLM, FluoretiQ Nu Quantum, Quantum Dice, Vector Photonics and SeeQC. Certainly, Bristol seems to be developing a reputation as a Quantum hot spot, with even the founders of PsiQuantum with ties to Bristol before moving to Silicon Valley for the richer funding climate. Accordingly, one-third of the UK’s funded Quantum Start-ups originated at QTEC.

One thing we can be sure of is the rise of more incubators in the Quantum space. For years quantum mechanics have been given short shrift by many talented students due to the lack of career opportunities, but this is now changing, as there are opportunities emerging everywhere from business development to working on the fundamentals. Researchers don’t need to remain in academia focussing on quantum computing as a theoretical concept. qubits are here, their number and usefulness are growing and with it, the industry to support researchers and developers. It’s not just start-ups, some of the large technology companies such as Google, IBM, Microsoft and Honeywell are working on bolstering their Quantum technology offerings. The large technology companies will themselves function as incubators, but also an exit route for their start-ups looking to be acquired.

The visibility that a stock market listing will have will likely ripple through the investment chain. Interest from end-users (everyone from pension fund managers to the non-professionals looking for stock picks for their portfolio) who are thinking quantum computing and the internet might be the next “internet” like investment will create a buzz that will force more eyeballs to look at what is happening in the wider industry. As professional investors need to understand quantum technologies, eventually a new market will emerge, and we might even see mutual funds dedicated to the sector, just as there are mutual funds focussed on Machine Learning and AI.

What this all means is that entrepreneurs have a pathway from lab-based innovation to the public markets and that will excite many. The opportunities created could be vast – employing potentially hundreds of thousands or even millions of people across the globe. Qubits no longer need to remain an esoteric theoretical concept that has no practical application.