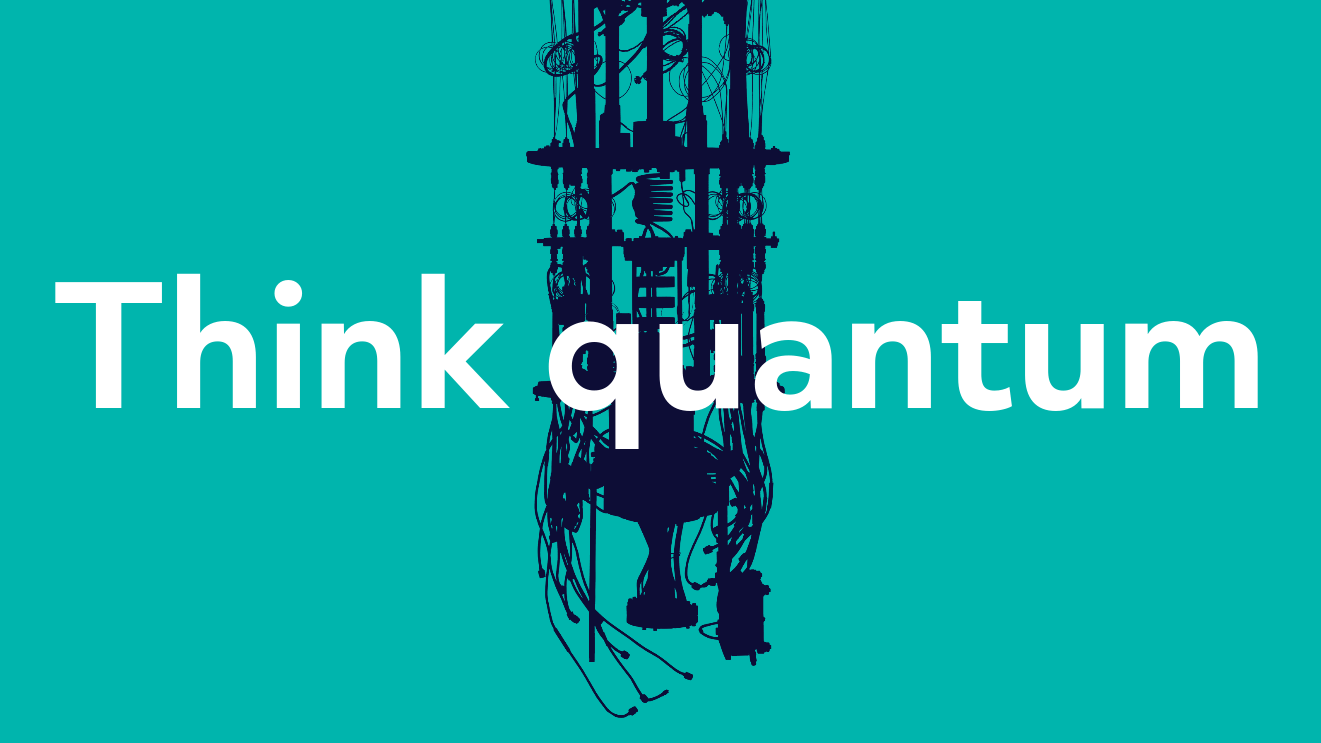 After the successful listing of IonQ, a quantum computing company via a vehicle known as a SPAC, it should come as no surprise that other Quantum Companies would look to the same methodology. Rigetti, is one of those companies that has decided to also seek a public listing to help it gain more of a footing in the market.

Perhaps the hottest word on Wall Street right now around Wall Street is “SPAC”, which stands for Special Purpose Acquisition Company. According to SPAC Research data, by July 2021, US-listed SPACs had raised $111.7 billion. This figure alone had eclipsed the total amount raised by SPACs in 2020 – $83.4 billion. So, in summary, the hype is real. But what exactly are they?

SPACs, also known as “blank check” companies, exist only to bring another firm, typically private-owned, to the public market through a merger. Investors set up SPACs with the sole aim of raising money through an IPO and then using the funds raised to form a merger with another company. Investors usually have no idea of which company the SPAC will acquire, hence, the name “blank-check.”

SPACs are slowly creeping into all the major industries of the world, and the quantum computing industry is no exception. Last year, word started spreading that IonQ, a Quantum-computing startup, was planning to go public. Earlier this year, they did, but through a SPAC.

IonQ and dMY Technology Group III, a SPAC, formed a merger with a deal in the region of $2 billion. This deal was revolutionary and groundbreaking in the quantum computing industry, and many companies are seeking to emulate IonQ. One such company is Rigetti. In October, Rigetti announced a merger deal with Supernova Partners Acquisition Company II, Ltd. (“Supernova II”), a SPAC. The merger company will be known as Rigetti Computing, Inc. (NYSE: RGTI) when the transaction is completed.

Rigetti is one of the world leaders in scalable quantum processor technology. There are many major players in the quantum computing world, all competing to building top-notch quantum processors. Earlier this year, in June, Rigetti introduced its scalable superconducting chips.

The leaders of both the private company and the SPAC, Chad Rigetti and Micheal Clifton, have been vocal about their excitement with the deal. Clifton has praised the speed and scalability of Rigetti systems over that of competitors and has been duly backed by Chad Rigetti. It is expected that Clifton will join the Board of Directors upon completion of the deal.

The proposed deal between the two companies has been approved at the Board of Directors level of both companies and should proceed as normal when approved by the stockholders of Supernova II, as well as some other closing conditions.