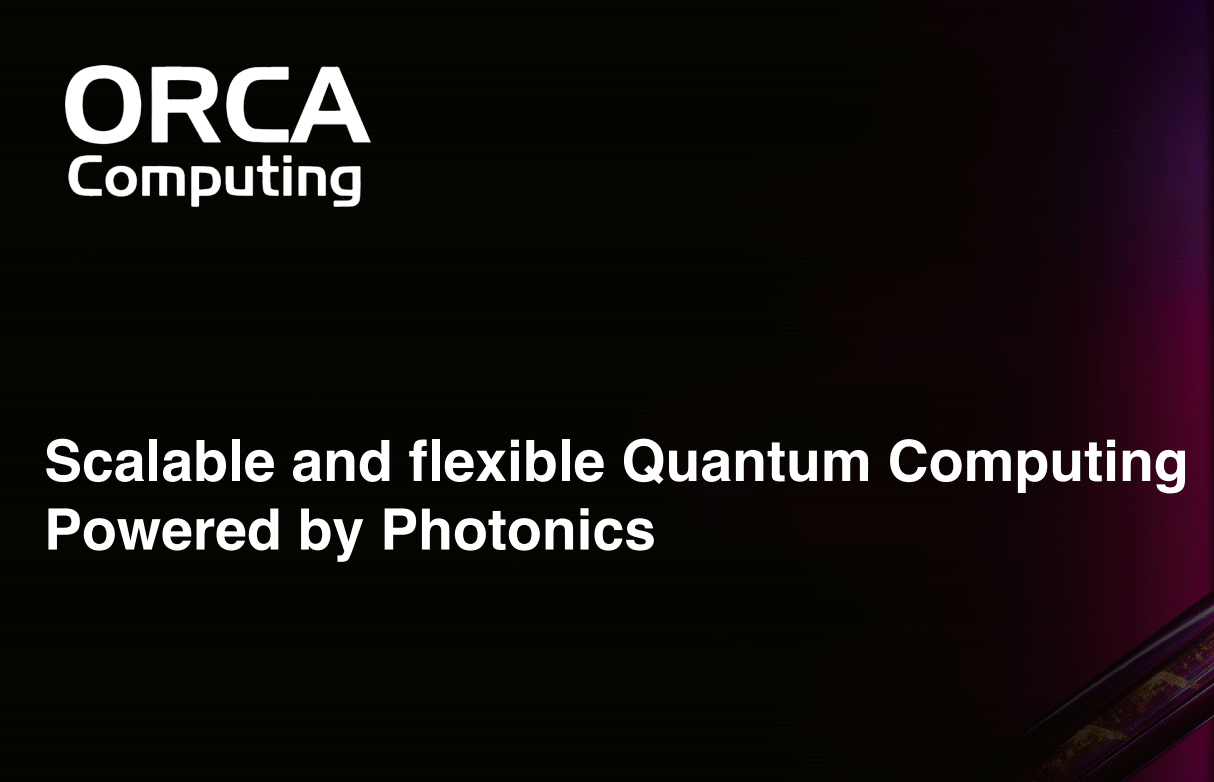 Quantum Computers could become more mainstream then previously thought possible. New investment into QC takes off with ORCA computing raising £2.9m in their seed round to develop photonic based Quantum Computers.

The investment into the UK based companies in London was led by Atmos Ventures with commitment from Oxford Sciences Innovation (OSI) and Quantonation. They also received grants from Innovate UK. The investment marks the beginning of the journey for the UK to build a realizable photonic (using light) quantum computer. Hot on the success of Xanadu which also has raised a significant amount for its photonic Quantum Computing development. Likely more funding will follow as a Series A after certain milestones which include the effort to deliver a device that can supply high quality photons.