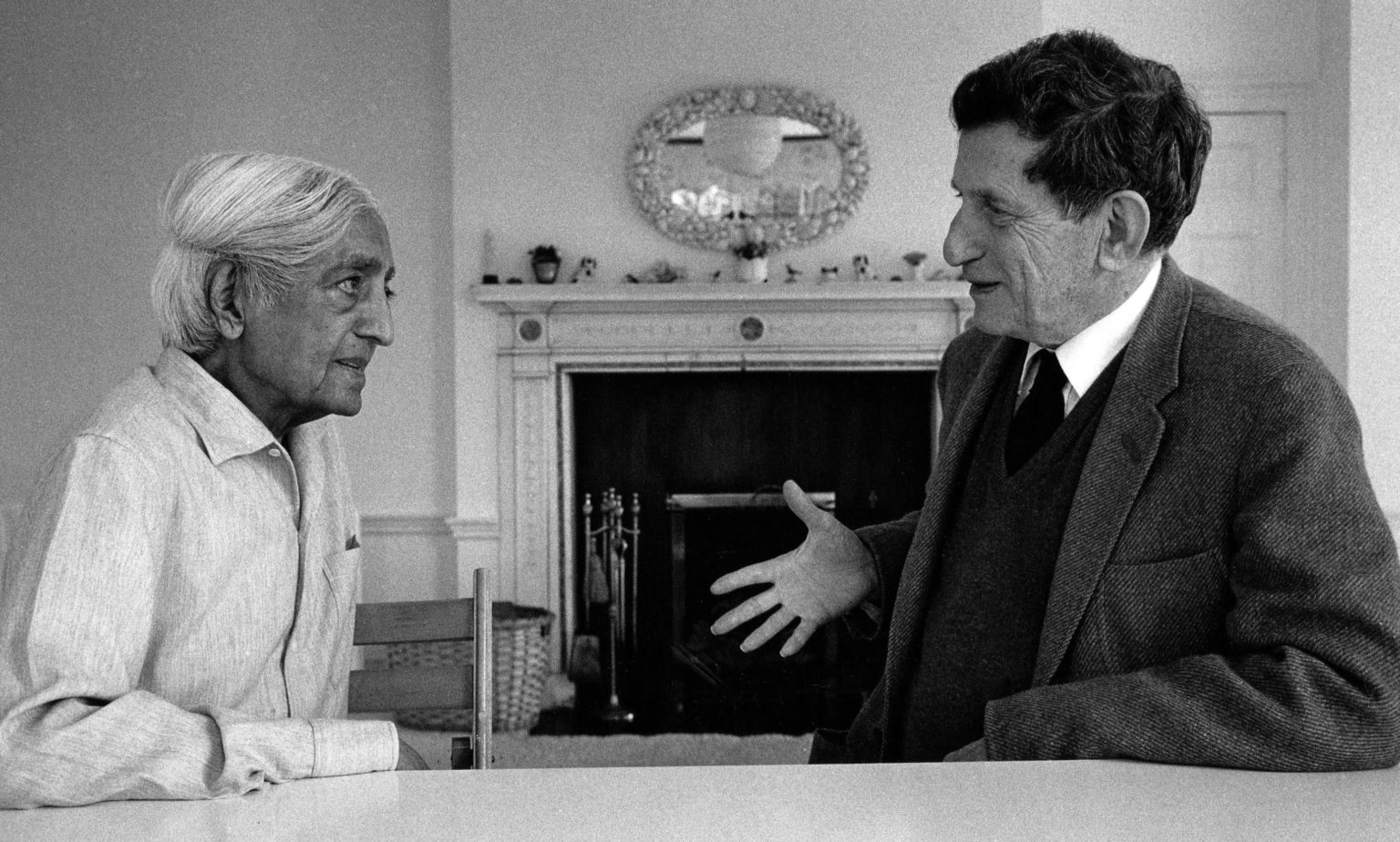 Now you can watch the movie which isn’t just about physics but delves into our role as observers. Anyone interested in the more philosophical aspects of Quantum mechanics and consciousness, the movie would be recommended viewing and whats more – its now available to watch at your leisure.

If you are interested in these kinds of ideas we also have a book review on the global consciousness project.