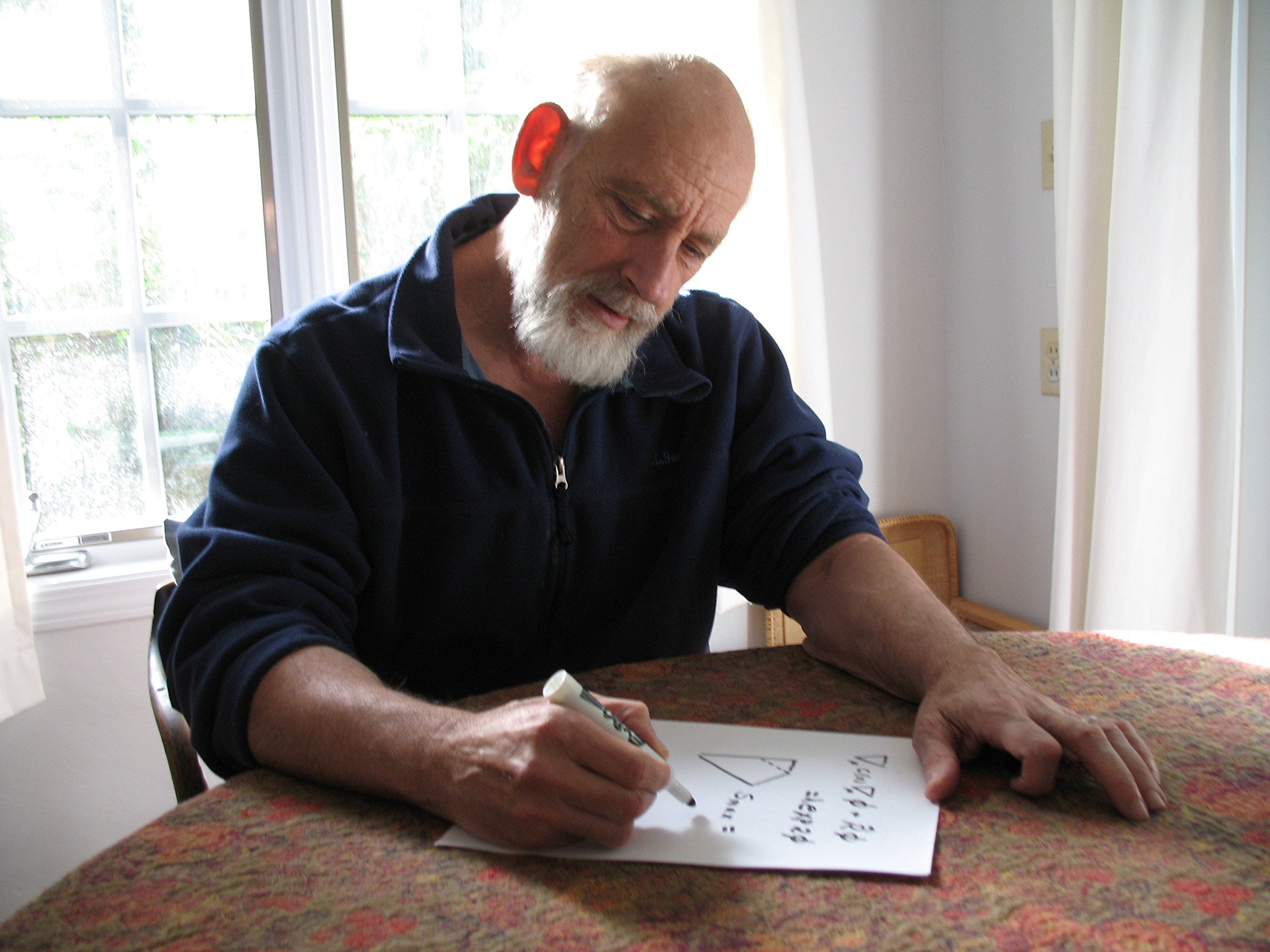 Learning Quantum Mechanics doesn’t have to be traumatic

Unfortunately some have developed a fear of maths and fear of science – especially physics. Sometimes this is literally just down to the way its taught. To better understand the field of Quantum Computing, you might want to also have a look at understanding quantum mechanics – the foundation on which it is all built. We will look one book which is a great introduction to Quantum Mechanics. The book is written by the legendary Leonard Susskind who is professor of Theoretical Physics at Stanford University.

Susskind is widely regarded as one of the fathers of string theory, but what sets him apart is the brilliant way he communicates complex ideas – and as you would expect from a true scientist and communicator, his book offers an amazing way for readers to understand Quantum Physics and mechanics without recourse to reading a classical textbook and considerably cheaper in many cases.

Want to better understand Quantum Computing? Get the grips with the fundamental Quantum Mechanics which the whole field is built upon.

The author Leonard Susskind is one of the fathers of string theory and an excellent science communicator.

Quantum Mechanics: The theoretical minimum, is a penguin paperback split into lectures. There are 10 lectures in the book and those lectures cover everything from basic notation to entanglement. This is not a book about Quantum Computing but will be a welcome addition for many in the field to understand the mechanics. In many Quantum Computing books, as good as they are, they will often skirt over some of the fundamentals. Here is your chance to get a better handle on the mechanics and maths that you will see in other Quantum Computing books. Literally we paid less then 5$ for this brand new on Amazon and it presents amazing value for the reader.

We have reviwed other Quantum Computing books from the likes of Bob Sutor (Quantum at IBM), Jack Hidary (Quantum at Google) and more established text books such as Mike and Ike or Elanor Rieffel or see other books in our book section.