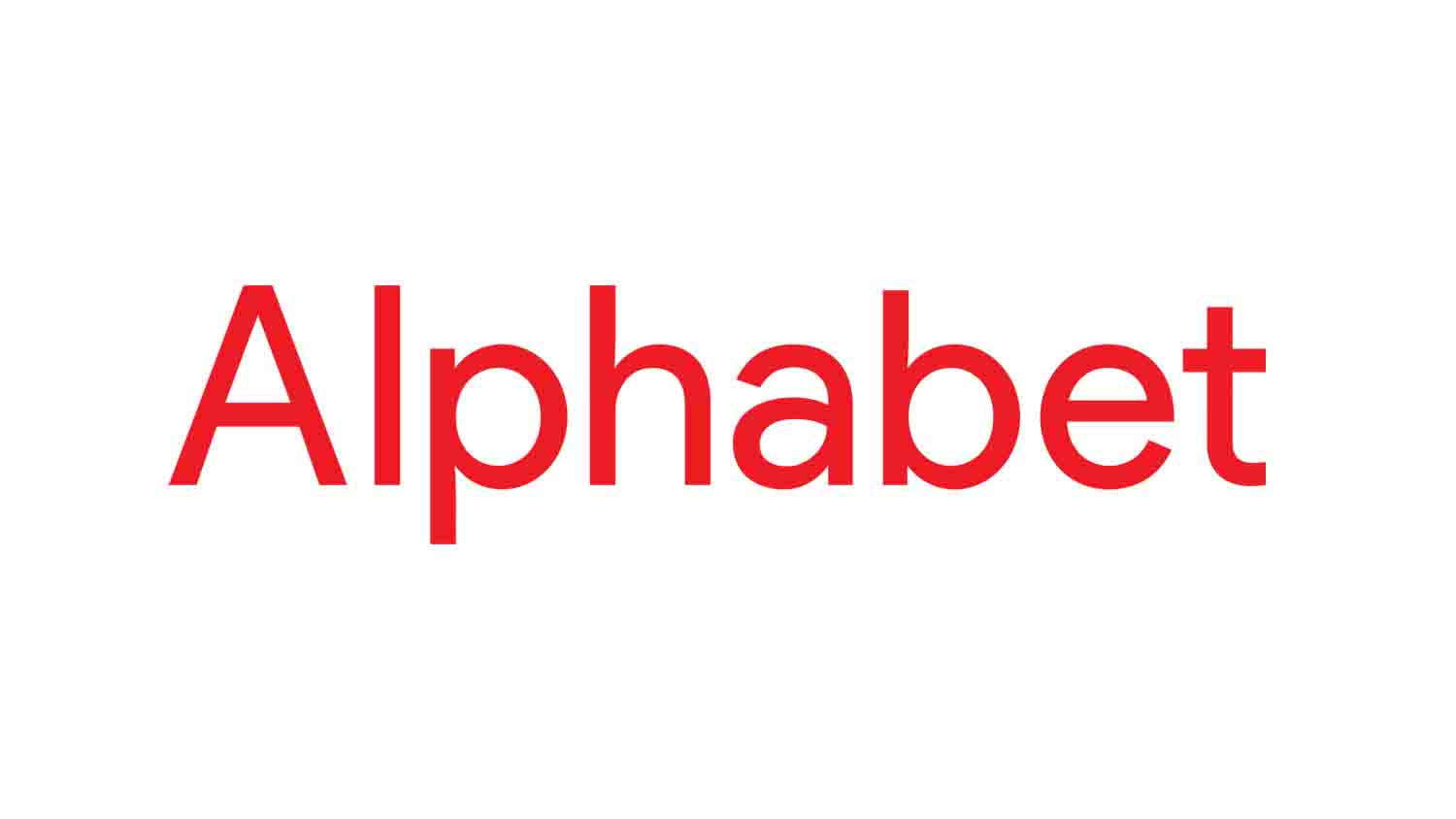 Google and parent Alphabet has brought us some firsts such as free and (almost) limitless email with the Gmail service. But the company is deeply involved in Quantum Computing as was the first organization to show quantum advantage (or quantum supremacy). It should come as no surprise that there are rumours that the technology giant will be taking Quantum into a more commercial setting.

Rumours abound from the blogs of TechRadar, BusinessInsider and TNW suggest that the Google parent is spinning out their quantum effort into Sandbox Technology Inc, a pure-play technology company which can wrapper their quantum technology into a standalone venture and live under the umbrella of Alphabet, much as Google, Deepmind, Calico, Waymo and more. Much of the reorganisation of Google into a parent named Alphabet was to facilitate these types of scenarios. Recently we have also the reorganization of rival Facebook into Meta to focus on the Metaverse with Facebook being a subsidiary. Th apparently secretive division created by Google cofounder Sergei Brin, will be spun off and led by current boss Jack Hidary, whose book “Quantum Computing: An Applied Approach” on we have reviewed. According to LinkedIn, Jack Hidary is listed as being at Sandbox@Alphabet.

The year 2021 saw IonQ hit the market and Rigetti make plans to enter the public markets via a SPAC. So now would seem an opportune time, as the board have likely seen the reaction of both IonQ and some of the keen interest in the forthcoming Rigetti event.

What could be next for Alphabet/Google and Quantum?

Google is not making as much noise as it did just a few years ago with its seminal work on Quantum Advantage. It has continued to innovate of course and has been building some momentum with its Quantum AI division, looking at machine learning applications for Quantum Computing. No self-respecting tech giant would also be complete without their own dedicated Quantum language and framework. Cirq is the offering from Google and we’ve certainly liked the syntax and the way it’s put together. However, Qiskit seems to steal the march on any quantum language today. If we are in the 1950’s equivalent of classical computing, then Qiskit might be the FORTRAN language of the Quantum World?

Of course, it has published work on time crystals, but we still think it’s been lagging behind the likes of IBM as it hasn’t had a public cloud to drive users as IBM Q has into what is now a quite mature ecosystem. We think it makes sense that Sandbox (Alphabet) will attempt to rectify this.

Alongside rolling out key hardware and R&D innovation into a working stack, the whole ecosystem is something that Google/Alphabet will be keen to capitalize on, given their relatively late start with GCP (Google Cloud Platform) to the Cloud paradigm. AWS (Amazon Web Services) now accounts for a vast proportion of Amazon’s revenue and Amazon also has made its way into the Quantum sphere with Amazon Braket.

Google Brain and Deep Mind are two divisions of Alphabet that are busy innovating around Machine Learning and these divisions will want to quickly onboard potential quantum workflows into traditional classical processes to prove value. So likely a sister Quantum company can provide both the platform to push out Quantum but also could help embed Quantum into other areas of the business.