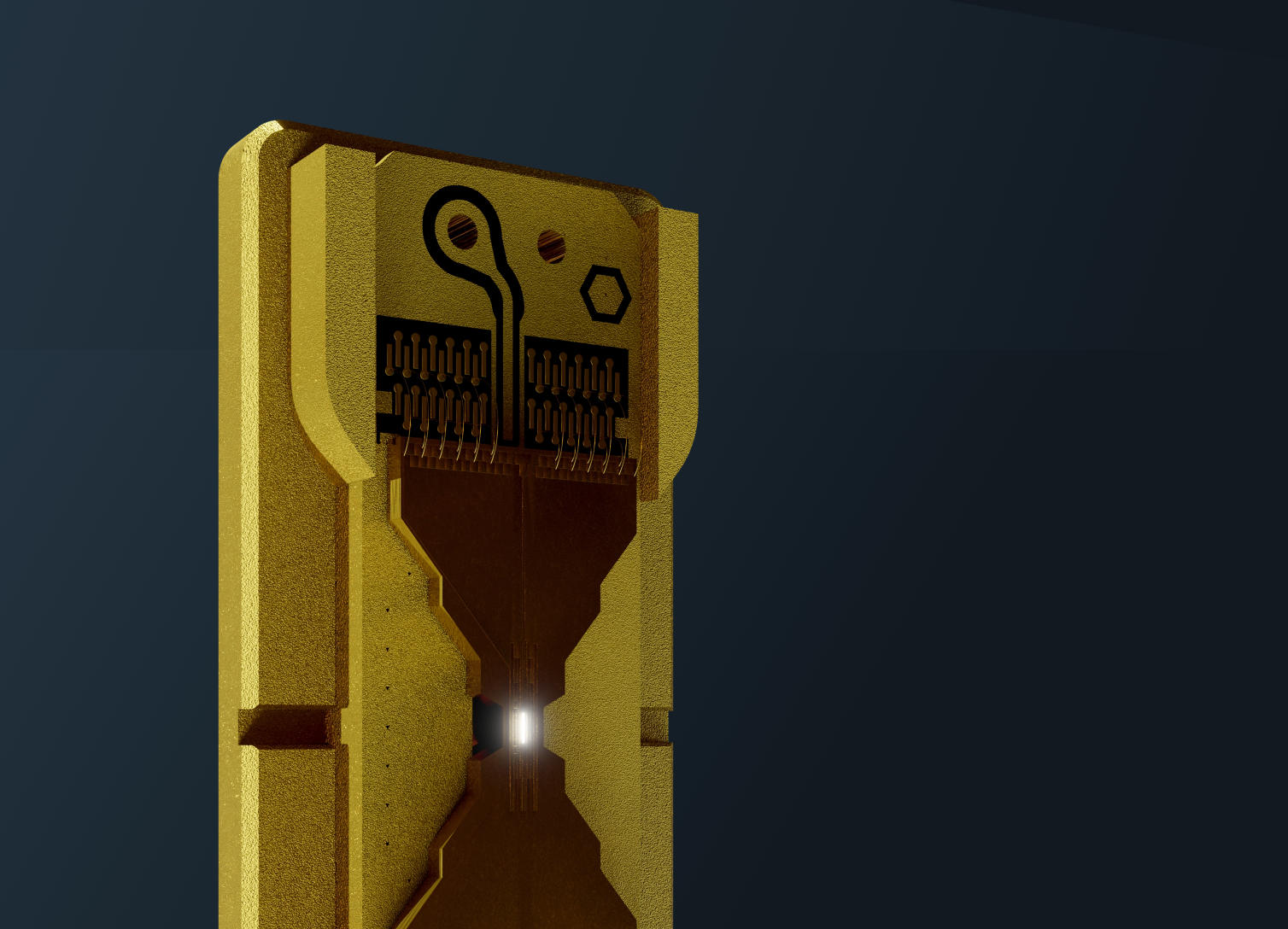 The announcement is a significant step for the company’s plan to deliver commercially viable quantum computing systems within the next few years.

A key challenge facing IonQ and other companies working to develop practical quantum computers is scalability. The barium qubit was developed using an alternative method that allows for scalability with current technologies.

Some of the key benefits of using barium qubits as outlined by IonQ are:

Because of its mode of control which is with visible light, IonQ will find it easier to scale and build better quantum computers for the future using standard silicon photonics technology

The barium qubits make it easy to connect and network multiple quantum processors together with light, thereby creating a scalable system with higher processing power.

The new barium qubit is more stable and reduces the rate of quantum errors, bringing about improved quantum computers.

IonQ has achieved several milestones this year, including the Evaporated Glass Traps (EGTs), used to make trapped-ion technology more stable and accurate. Also in the list of milestones is the reconfigurable multicore quantum architecture (RMQA), which is expected to rapidly increase the number of qubits in each system. With the introduction of the barium qubits, IonQ believes that quantum computers will exceed expectations by becoming more scalable, stable, and with higher processing power.