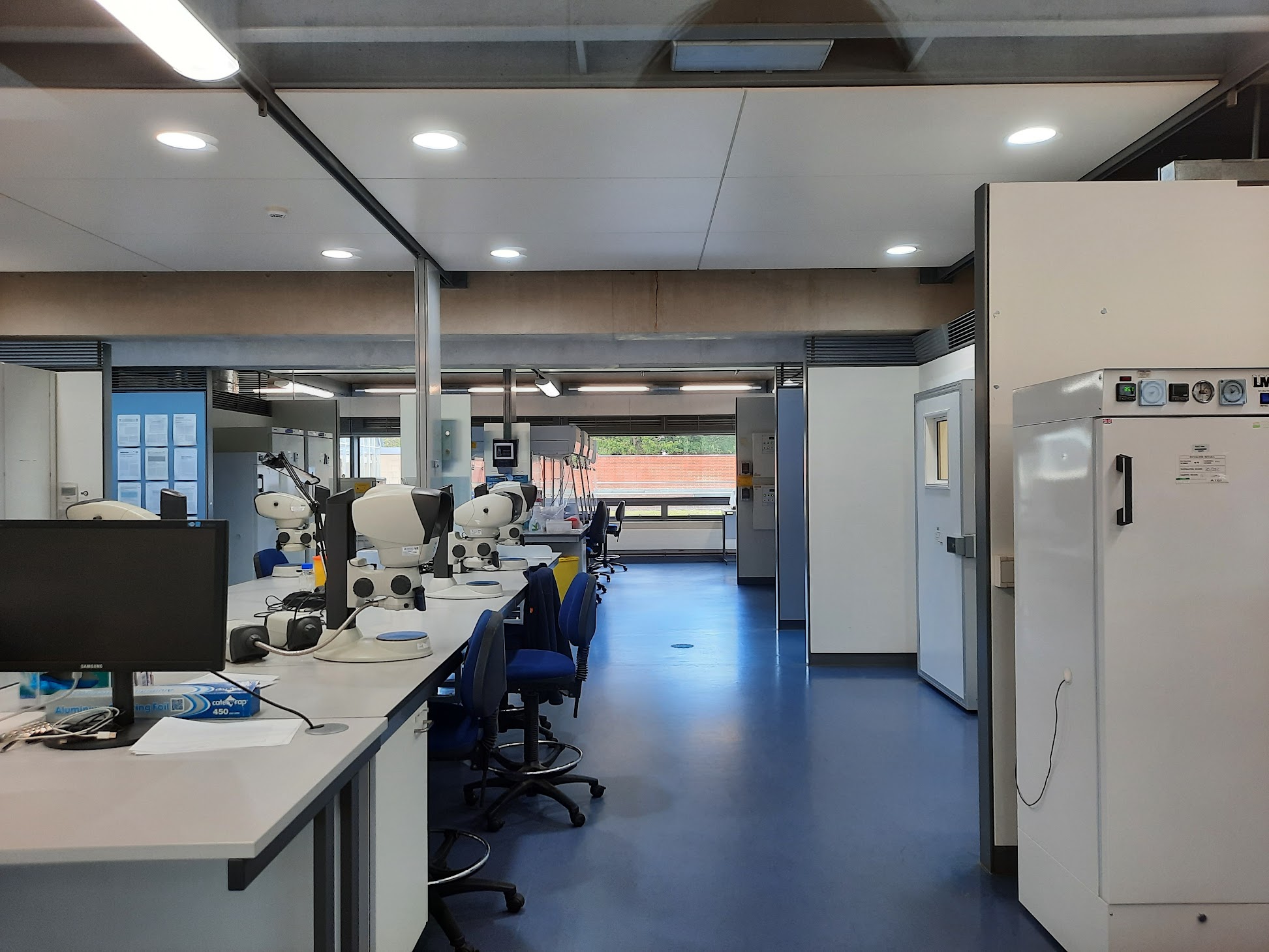 As quantum computing becomes increasingly popular, the potentials of various quantum algorithm applications are something to look forward to. Clinical Studies have taken its step in introducing Quantum Technology in their Clinical Trial data models. BAIQO is a funded research project that focuses on generating a principle of using quantum computing to the clinical studies data models. In partnership with QAR-Lab at LMU, Germany, Merck has announced its participation in the said research project.

The Bayesian Network Analysis and Inference via Quantum-assisted Optimization Project or the BAIQO is a three-year contract that focuses on improving the existing clinical trial data models through the application of quantum computing. Looking at the same concept of Machine Learning, the clinical model or the “Bayesian model” is somehow complicated, containing a massive number of variables and dependencies in between variables. Numerous Quantum Algorithms will be examined and tested to see how well these types of models can be converted into optimization problems to define the best possible parameter distribution for modeling successful clinical trials.

The German Federal Ministry of Education and Research funded 73.3% of the € 1.5 million project volume. The research will be headed by Merck, a well-renowned science research and technology firm since 1668. They are also known for their subsidiaries in the United States and Canada, EMD Serono in healthcare, MilliporeSigma in life science, and EMD Electronics. Merck has been prospering from developing genome editing technologies to identifying innovative ways to cure the most difficult diseases and enabling artificial intelligence.

The Quantum Applications & Research Laboratory (QAR-Lab) at Ludwig Maximilian University of Munich (LMU) in Munich, Germany, a founding member of the Europe-wide lighthouse project PlanQK (“Platform and Ecosystem for Quantum-Supported AI”), established in 2016, will be a primary partner in this project. The QAR-Lab has developed its extensive knowledge of quantum computing technologies, allowing businesses to benefit from this scientific competence. QAR-Lab has been recognized as a one-of-a-kind experience for students and is also making groundbreaking efforts in using quantum computing technology in artificial intelligence.