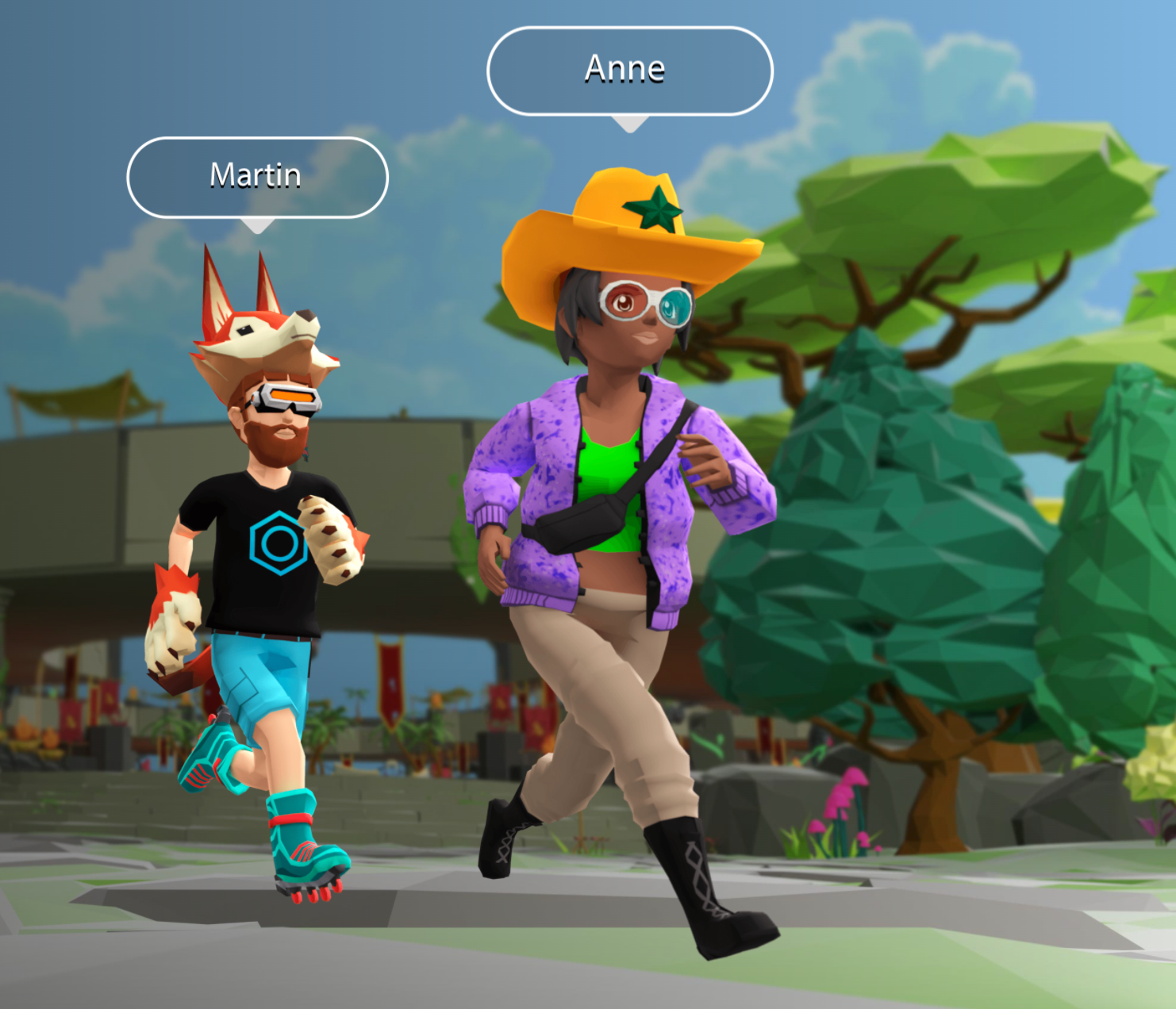 Facebook recently announced a name change. Not that unusual perhaps as we see the likes of Google fall under the Alphabet Moniker. Now Facebook has decided to rebrand itself Meta. But was does Meta and the Metaverse have to do with Facebook and is there a role to play for Quantum Computers in the Metaverse.

Without getting into the reasons behind the choice of Facebook to rebadge itself, the Wikipedia definition of the metaverse is quoted below. Mark Zuckerberg hopes to push his collection of companies including WhatsApp and Instagram in a direction towards an alternative environment in which we can all interact. It wouldn’t be the first time that creators have developed new worlds such as Second Life or more recently Roblox or Minecraft.

The interaction of simulation, games and social?

The Metaverse is pulling a number of sectors into one arena. Gaming is huge and set to grow even more, especially as covid has affected more usual interactions. Evermore powerful hardware means better graphics and more realism, whilst the social aspects are coming together in a place in which people can interact. Exactly what this metaverse looks like is still up for grabs, but it does look like certain components will come together to build a community where users can interact just as they do in the real world, but facilities by massive supercomputers rendering ever realistic VR worlds. Meta (the company) wants to be a central part of this because it wants to be the dominant platform in which users come together and interact, not without competition from the likes of more decentralized schemes such as Decentraland.

Putting Quantum into the Metaverse

Fields such as Quantum Machine Learning are proving popular with researchers in fields from Finance to Pharmaceuticals. That early promise could find itself way into the Metaverse helping on a number of key applications.

As businesses scramble to digest the announcement of Facebook (now Meta) now that the metaverse blue touch-paper has been lit, they will be on the lookout for tools and technologies that they can integrate which will provide them a clear advantage and therefore it is only a matter of time as quantum technologies mature, they will cross over into the metaverse. Whatever happens to the Metaverse, it seems that the worlds technology companies are now focused on this new paradigm and potential evolution of the internet.