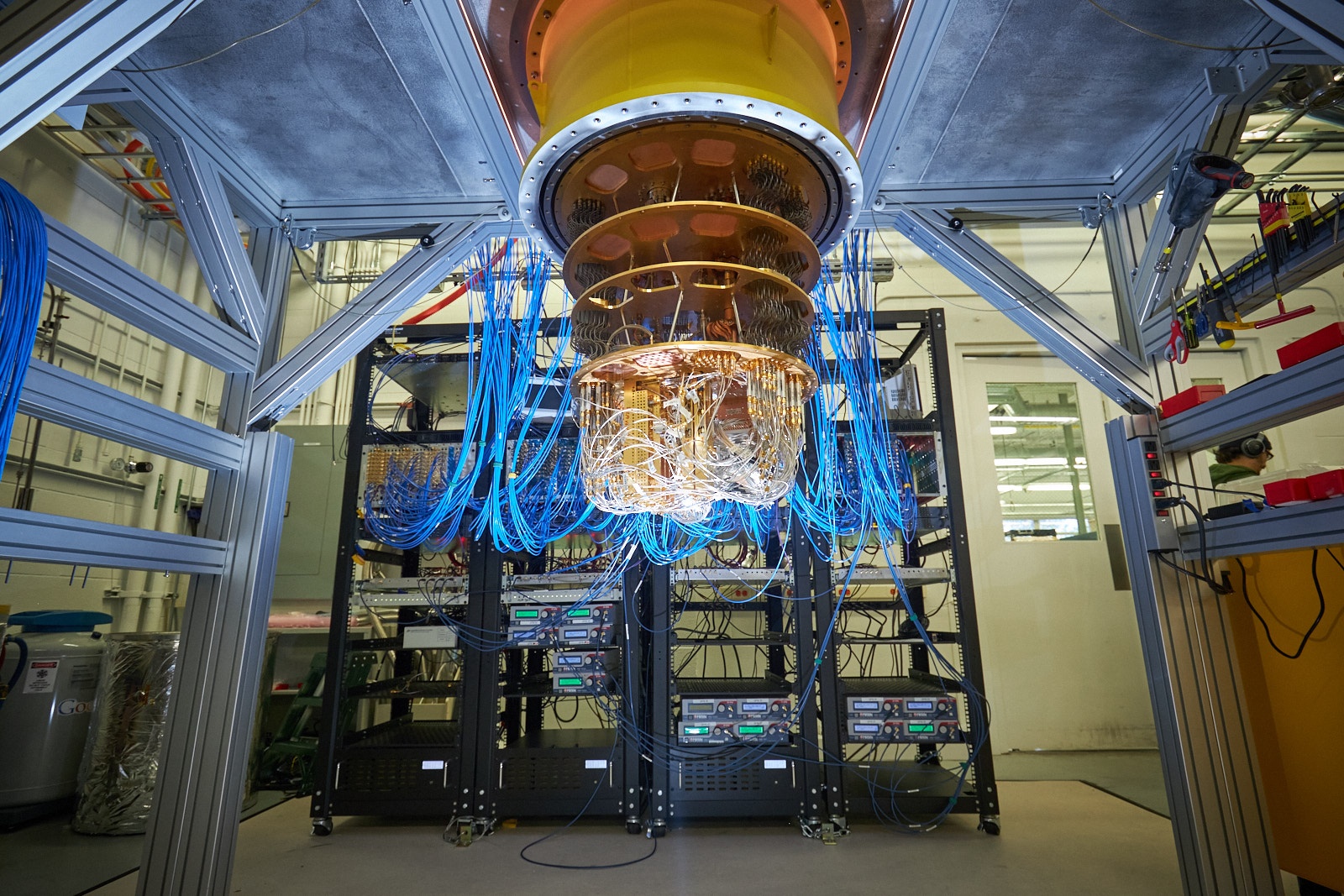 The calculations were performed on the Google super conducting Quantum Computer named Sycamore which first got noticed back in 2019 when the company announced it has achieved Quantum Supremacy. Sycamore has 54-qubits and consists of over 140 individually parameterized elements.

The system modeled the binding energy of H6, H8, H10 and H12 chains as well as the isomerization of diazene and showed the error mitigation strategy which improved the fidelity of the experiments. The system is roughly twice as large as that previously simulated. The code has been released via OpenFermion.