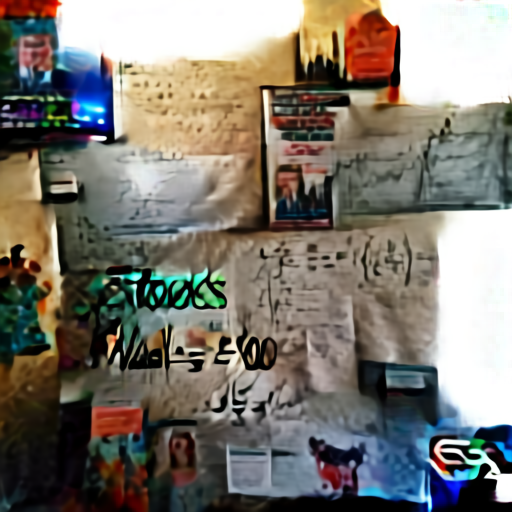 The financial industry has started using algorithms inspired by quantum computing. As these types of algorithms were evaluated to be suitable for handling optimization issues, which are frequent in the financial services sector, which includes risk assessment systems and derivative pricing. With that, the Quantum industry has again attracted a lot of attention from the big financial companies such as HSBC Holdings PLC, Ally Financial Inc., and the Spanish multinational bank BBVA.

Although the full-scale commercial deployment of quantum computing, is still opted to be years away, some financial services organizations are already looking at potential quantum-inspired technologies for intermediate benefits. Quantum computers use quantum bits, or qubits, which are a complicated combination of zero and one that represents and stores information in a quantum state. Machines that can support this quantum state have the ability to sort through huge amounts of data in near real-time, potentially solving problems that are beyond the capabilities of today’s most advanced computers. As highlighted by Troels Steenstrup, a technology leader of KPMG’s Global Quantum Hub, quantum-inspired optimization issues can produce solutions that are 1% to 10% more accurate and two to three times faster than conventional approaches.

Financial services demand is high, according to Will Zeng, head of quantum research at Goldman Sachs Group Inc., because the business has well-defined mathematical issues in which minor gains in computing can make enormous contributions to the bottom line.

According to Dr. Steenstrup of KPMG, the first step in transforming these processes into quantum-inspired solutions is to rewrite the traditional algorithm as an algorithm that operates on quantum machines. Furthermore, Late in 2021, Ally Financial began work in this region. Sathish Muthukrishnan, the business’s Chief Information, Data, and Digital Officer, claimed the company has developed quantum-inspired algorithms and is currently testing them. Additionally, running the algorithm on past data sets has shown promising results, Dr. Sánchez said, although the bank needs to do more work to ensure the solution will work on the present and future data sets before it creates a plan to implement.