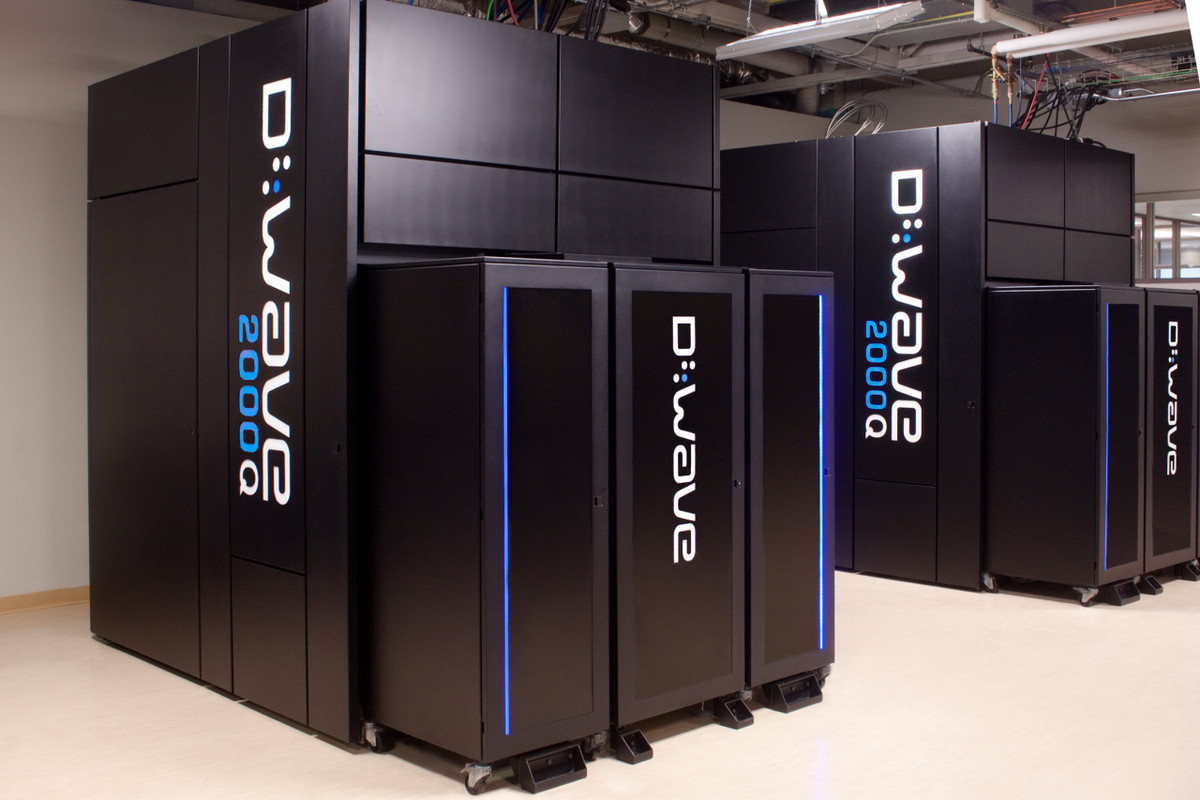 D-wave, the Canadian giant of Quantum Computing, whose history began with Quantum Annealing before moving into Gate-based Quantum Computing has announced its intention to go public which will join a portfolio of existing and soon to be public pure play quantum computing companies and join the likes of IonQ which went public in 2021 via a SPAC and Rigetti which has announced their intention to go public. The company will be expected to trade under the symbol QBTS.

The full and detailed announcement is made on the following business wire link. There is a definitive transaction agreement with DPCM Capital, Inc. (NYSE: XPOA), a publicly traded special purpose acquisition company (“DPCM Capital”) or SPAC.

Watch this space for more analysis on the announcement coming soon!