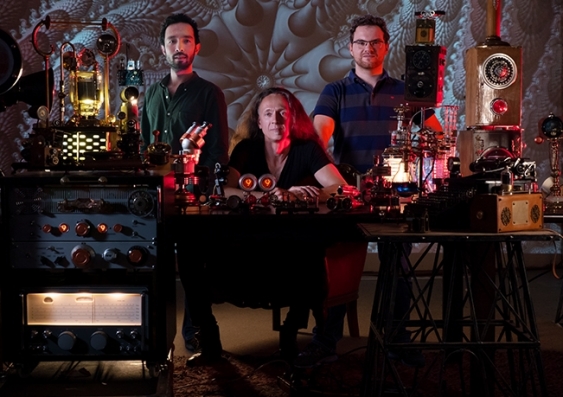 The discovery, conducted by UNSW Sydney, lays the door for huge silicon-based quantum processors to be manufactured and used in the real world. The AUSMURI project by the UNSW-UTS consortium aimed to reduce overall quantum gate errors through utilizing multi-qubit systems. Researchers in Australia have successfully demonstrated that near-error-free quantum computing is attainable, this led to a clear path for the development of silicon-based quantum devices that are compatible with current semiconductor manufacturing technologies.

The team aims to build what’s called a ‘universal quantum computer’ that is universal and won’t be specific to one application. This is a significant step forward in the development of high-fidelity quantum processors in silicon.

The UNSW and Delft teams used a complex technology called gate set tomography, which was created at Sandia National Laboratories in the United States and made widely available to the research community, to certify the performance of their quantum computers.

Prof. Morello’s work is one of three in Nature today that independently indicate that robust, dependable quantum computing in silicon is now possible. The breakthrough is featured on the journal’s front cover.

Prof. Morello had previously demonstrated that he could preserve quantum information in silicon for 35 seconds, due to the extreme isolation of nuclear spins from their environment. However, separating the qubits made it appear as if they couldn’t communicate with one another, which is required to execute genuine computations.