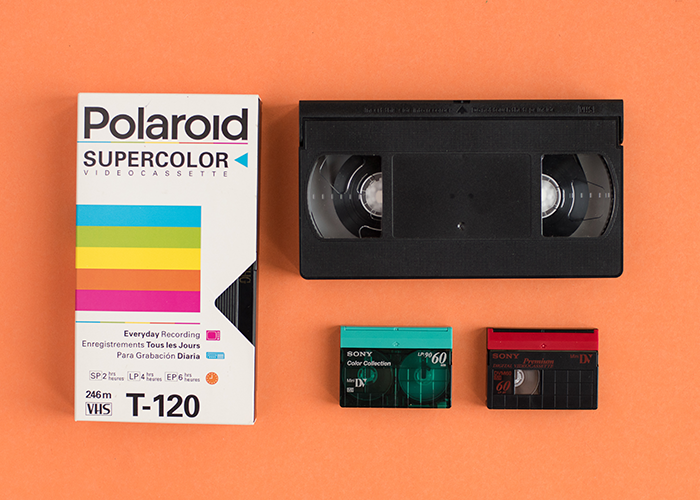 In the right conditions, scientists can fast-forward or rewind a quantum computer’s evolution just like a VHS tape or cassette. An article published by a team of theoretical physicists from the Austrian Academy of Sciences describes the process.

To return a jar full of marbles to how it was initially after some vigorous shaking is only possible if the initial state or the rules of interaction between the marbles are 100% known. However, in the quantum world, this is not the case. The researchers at the Vienna Institute for Quantum Optics and Quantum Information of the Austrian Academy of Sciences (ÖAW) published how they did so in the Quantum scientific journal.

The scientists developed a blueprint for experiments that allow them to rewind any unknown quantum system. The simplest case involves a qubit. It was able to be manipulated so it was exactly how it was just a while ago.

There is a limitation, however. It is impossible to revert the qubit back to how it was millenia ago.

A beam of quantum particles collides with the qubit, and they are subjected to a quantum measurement for two outcomes, a ‘failure’ or ‘success’. A success will see the qubit’s state rewound by the amount of time specified by the scientists.

The researchers can develop a protocol for any dimension that rewinds all the quantum systems of a specific dimension. However, an interesting phenomenon happens when several identical systems are studied at once. The experiment can fast-forward one of the systems involved, though the other systems must stop evolving first.

At the end of the experiment, the manipulated qubit is 6.6 seconds ahead of the others, were it not time-shifted.

This method of borrowing time between several quantum systems can also work in the direction of the past. by investigating three qubits simultaneously, two of them can be frozen to rewind one quicker. A single qubit can only allow for reversing the direction of time, but time still flows normally.

This would theoretically allow quantum calculations to be performed faster. As it works for all quantum systems, it will be possible to perform the techniques on a quantum computer. This would involve multiple copies, however. Navascués believes that borrowing time to boost one copy is not practical, even if it could save much precious time.

However, even if this does not have practical applications, the publication is making waves among the quantum community, even in the face of doubts.