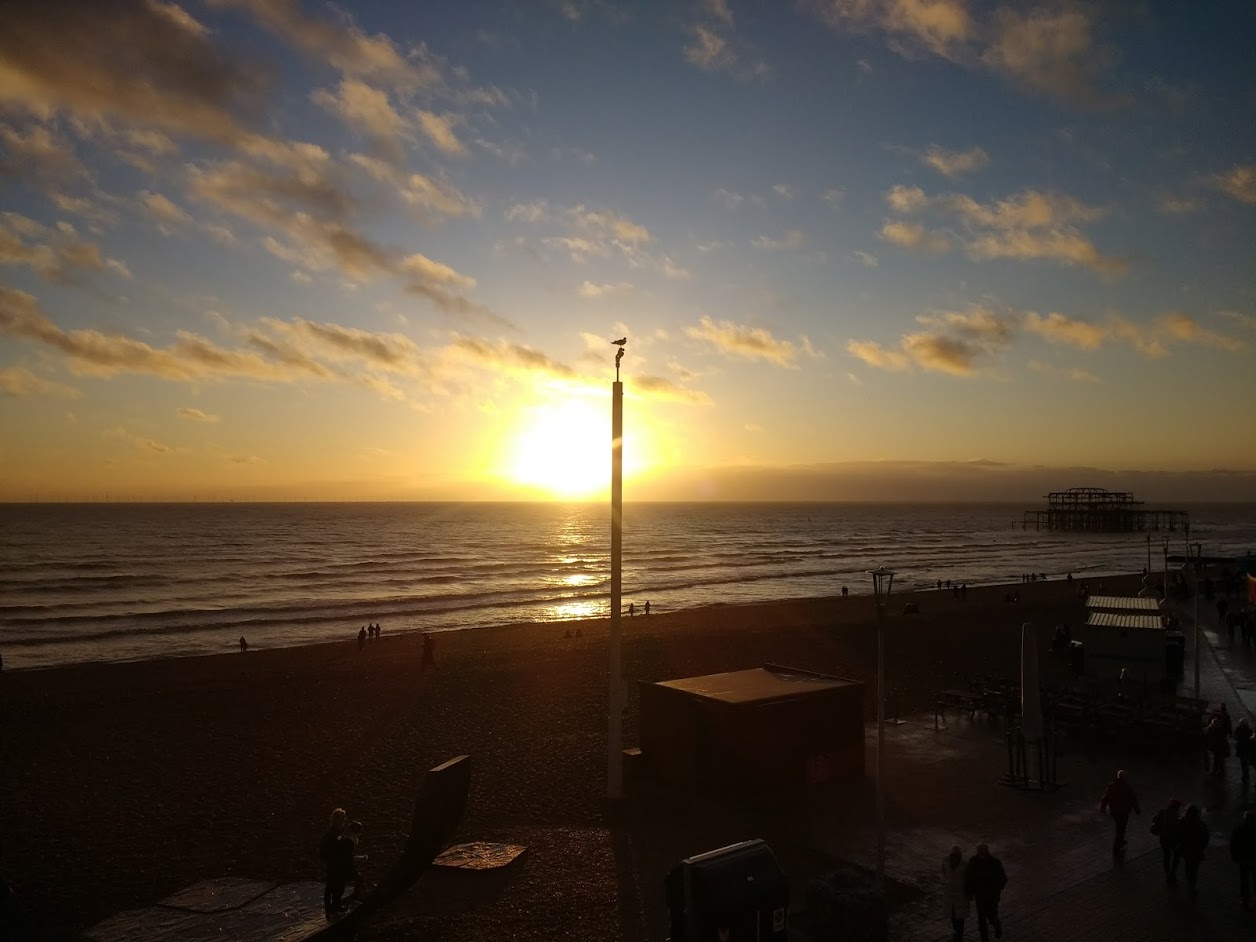 As the summer hits us, the traditional holiday on the beach might not happen due to corona (covid 19). But that should not stop you from enjoying some great reads over the summer. We put together a small reading list for those interested in Quantum Computing but don’t know where to start.

A great introduction to Quantum Mechanics

Quantum Mechanics: The Theoretical Minimum. Susskind is widely regarded as one of the fathers of string theory, but what sets him apart is the brilliant way he communicates complex ideas – and as you would expect from a true scientist and communicator, his book offers an amazing way for readers to understand Quantum Physics and mechanics without recourse to reading a classical textbook and considerably cheaper in many cases.

Want to better understand Quantum Computing? Get the grips with the fundamental Quantum Mechanics which the whole field is built upon.

The author Leonard Susskind is one of the fathers of string theory and an excellent science communicator.

Quantum Mechanics: The theoretical minimum, is a penguin paperback split into lectures. There are 10 lectures in the book and those lectures cover everything from basic notation to entanglement. This is not a book about Quantum Computing but will be a welcome addition for many in the field to understand the mechanics. In many Quantum Computing books, as good as they are, they will often skirt over some of the fundamentals. Here is your chance to get a better handle on the mechanics and maths that you will see in other Quantum Computing books. Literally we paid less then 5$ for this brand new on Amazon and it presents amazing value for the reader.

Dancing with Qubits (aimed towards Qiskit). The book is over 400 pages and retails for less than 50$ which is relatively cheap compared to many texts in the quantum space. The book by Robert Sutor (from IBM) was going to typically use qiskit (supported by IBM) and mention that a lot. But found that there is generally enough about fundamentals and not about any one singular framework over others.

I would say that the book is largely an enjoyable read and would especially suit new entrants into the Quantum space. That said it does work strangely on multiple levels. I found myself quite enjoying the presentation of quite familiar concepts with Bob’s “cut to the good stuff” style of writing. Sure if you want more detail on some of the concepts a more detailed book such as Isaac Chuang and Michael Nielsen or Eleanor G. Rieffel is what you need, but I consider this book a bit of the “glue” that holds the more academic texts together in such a way that it helps readers understand some of the concepts rather than just to work through the maths.

The light and airy style covers a lot of concepts from the basic maths of linear algebra and modular arithmetic (useful in Shor’s algorithm) to oracles, and basic gate operations. I was not expecting the book to be rigorous – the point is to provide an inside track into real understanding without having to wade through pages and pages of proofs and for that Bob Sutor must be applauded. The book works as a read it end-to-end style of book or a book that can be dipped into at will to understand a concept. It even works a a nice reference as the appendices are presented in a clear and concise manner. There is a lot covered here so don’t get surprised – its almost 500 pages all-in, and even subjects like Quantum Volume are considered which you won’t find in older textbooks – since this book was published in late 2019.

Most important is the book is enjoyable – its not too packed and tries to cover the essentials of modern gate based Quantum Computing and for that reason falls into a very needed catchment in the Quantum Book space.

Quantum Computing: An applied approach by Jack Hidary. When we purchased this book one of the very first things we noticed was its price. Published by Springer and also hardback, the books retails for a little over 25 bucks! The book therefore presents an inexpensive way to understand Quantum Computing as the applied moniker says – less about the theory and more about the practical applications.

Jack D. Hidary is a research scientist in quantum computing and in AI at Alphabet X, formerly Google X, so he comes from one of the builders of Quantum computers and the Quantum framework called Cirq. Therefore no surprises that for the code examples Jack uses Cirq. So in a way the book serves as an introduction to Cirq, even without loss of generality for different frameworks. Robert Suitor’s book: “Dancing with Qubits” is more tailored to Qiskit which is supported by IBM. Your choice of this book may then ultimately come down to the choice of Quantum Framework.

Several algorithms are outlined, as are the basics of gate operation and basic circuits. Some details has been left out though and that can be quite difficult to accept. I really wish this book had been longer and devoted more attention and content to some of the algorithms such as Amplitude Amplification for example. The books in this genre are doing a difficult job of bridging the full text books and those wanting to jump right in now, and there is never enough paper to do any of these topics justice without writing another full textbook. The take-home from this book should be to give you a top level view without bogging you down in the mathematical detail of Quantum Mechanics and provide enough of the basics so that you can generalize from those principles.

For a small amount paid for a book in this field you could also get a jump start on the Quantum field. It’s a good introduction and enjoyable enough even for people who know the field. You may not be able to use it as complete reference, but does have value bridging that gap between “academic” and “programmer”.

You can purchase the book from your favourite online retailer. I would love to say local bookstore (but perhaps only if you live near or in a university town).

Getting to grips with the Quantum details

Getting into the detail of the maths and operations of Quantum mechanics is really a smart way to understand what is happening. Quantum Computing isn’t quite like normal computation where the concepts are pretty much integrated into our common parlance. There is going to be a whole host of new thinking, new operations and even for some, new mathematics. But it doesn’t have to be traumatic or difficult. Investing in a good quality text book will help you get a better understanding of the operations.

Quantum Computation and Information. The 10th edition, You’ll find this Book quoted by almost everyone. The canonical reference for much of Quantum Computing. It also is a very very large book with hundreds of pages (over 700!). You’ll find many quotes, references taken from this books from lectures and presentation. So make sure you get a copy on your desk. Nielsen and Chuang do a great job of explaining from the basics to the complex and with examples and problems, you can really grow your understanding of the field.

Quantum Computing: A Gentle Introduction Review. Published by MIT press and relatively inexpensive for a textbook coming in at just under $30 the book by Rieffel and Polak is a fully fledged Quantum Computing textbook. It might not be as common or as popular as Mike and Ike (The Quantum Bible) but I think it represents extremely good value for money for those wanting a little more detail but not so much detail it is over-whelming.

The book is not a practical book, so you won’t find examples of Quantum programming code in any of the languages or frameworks around. But that should not detract from its usefulness on any avid Quantum Programmers bookshelf. There is pseudo code, exercises, and thoughtfully created diagrams which make the job of getting at the fundamentals manageable though.

Mike and Ike can seem rather intimidating to many learners due to the large hard-bound volume it is delivered in, but this textbook (and it is a textbook) provides a smooth introduction without glossing over the important components that make for an understanding of the mechanisms behind the physics.